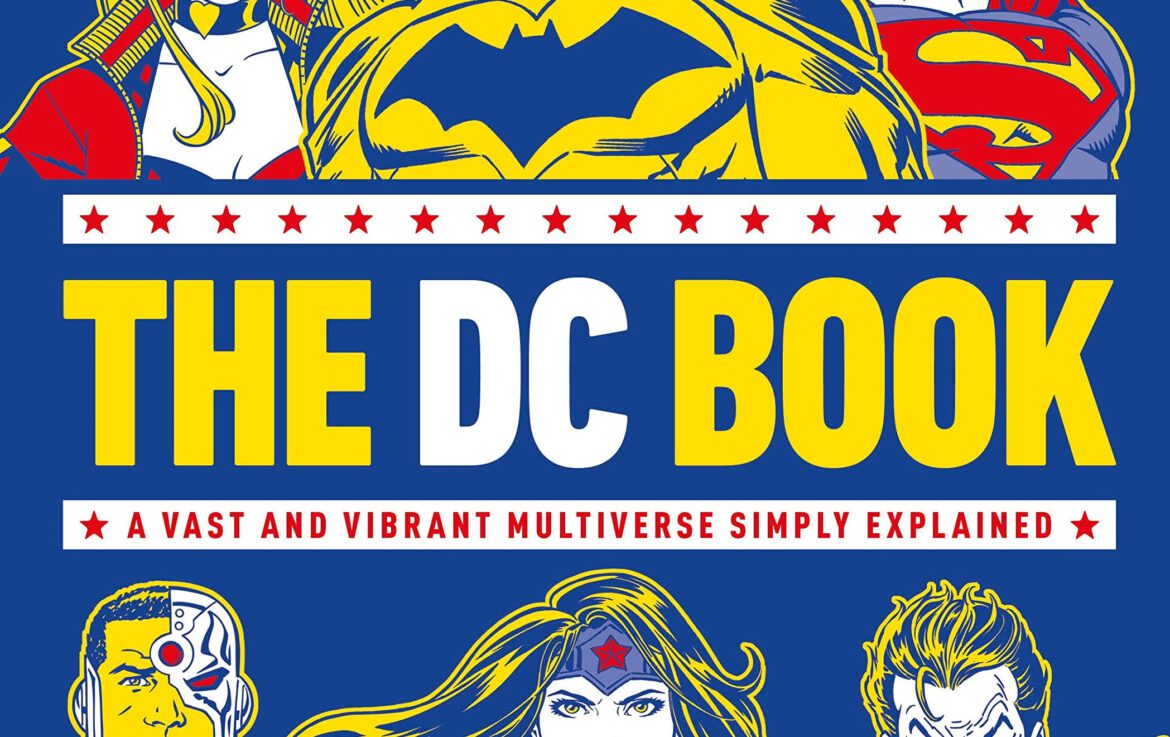 Dorling Kindersley (DK) has released a brand new title featuring the DC Universe called The DC Book: A Vast and Vibrant Multiverse Simply Explained. This new explainer guide takes new and old fans alike on a trip to explain the DC Multiverse as a whole. Stephen Wiacek is the author of the project and previously released a similar project two years ago focusing on the Marvel Universe. The book also features a forward by a creator very familiar with the Multiverse, Grant Morrison. The book has a suggested retail price of $27.99 and is available as of today. You can order the book now on Amazon.

The DC Book: A Vast and Vibrant Multiverse Simply Explained

If you want to truly understand DC Comics, The DC Book is your one-stop guide to the DC Multiverse. It is a unique and insightful examination of this mind-boggling comics universe that takes readers on a compelling journey from the dawn of Super Heroes to the formation of the Dark Multiverse… and beyond.

Meticulously researched and expertly written, The DC Book is packed with stunning, painstakingly selected artwork, illuminating infographics, and incisive, specially curated essays that shed new light on the ever-evolving DC Multiverse. From the world’s finest Super Heroes such as Superman, Batman, and Wonder Woman, to iconic villains like the Joker, Lex Luthor, and Darkseid, to mythic realms like Apokolips and Themyscira, to cosmic energies like The Source and The Speed Force, The DC Book explores the key concepts, characters, and events that have defined and shaped DC Comics over the past 80 years.

The book’s content is divided into key subject areas–The Multiverse, Dark Multiverse, and Metaverse; Weird Science and Super Tech; Down to Earth; Mysteries from Space; Mystic Realms and Dream Worlds; and Time Warps and Other Earths–that form the foundations of DC Comics. The DC Book is an invaluable roadmap to DC Comics that no fan will want to miss!