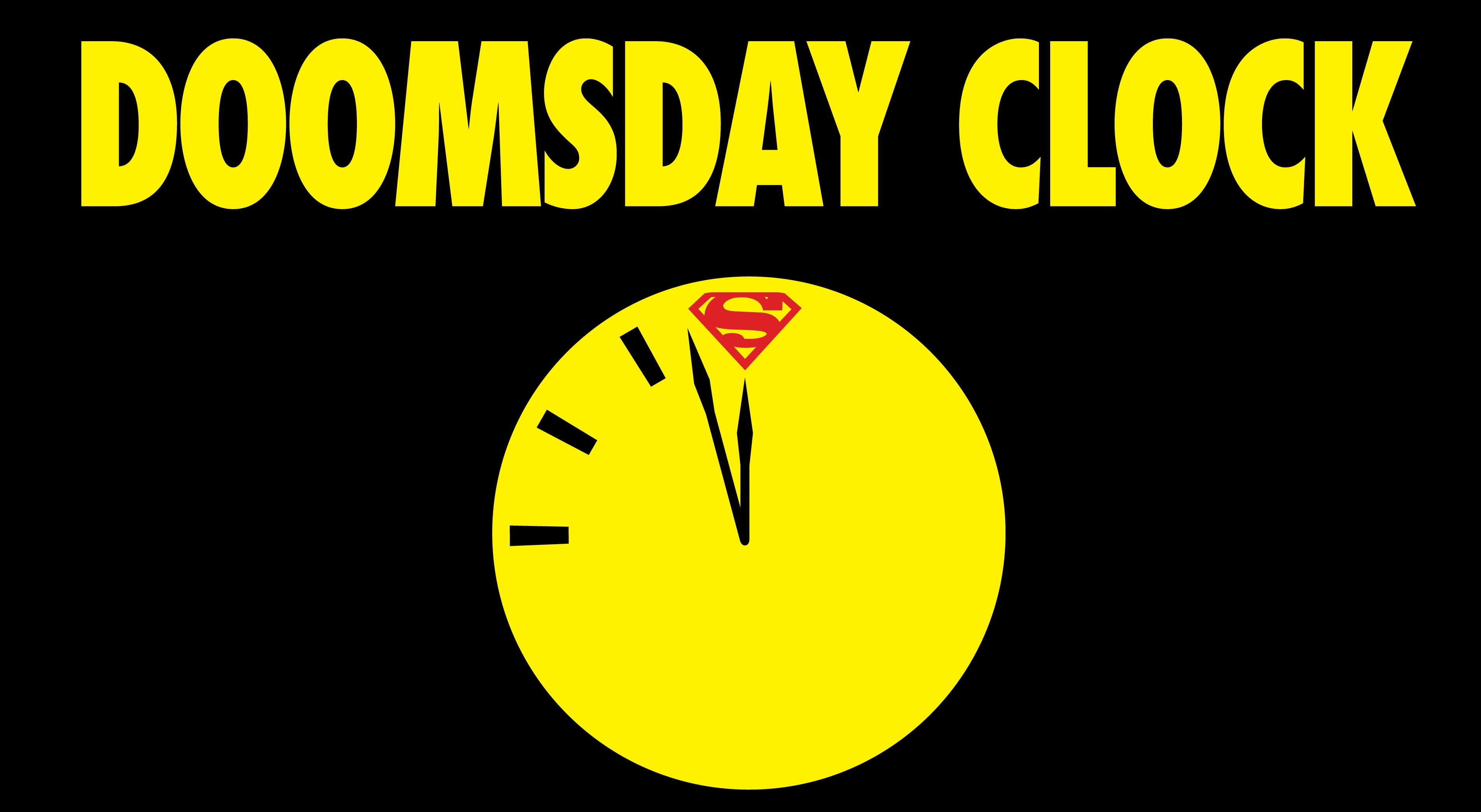 Shhh, can you hear that sound? That tick tick tick of a clock moving closer to midnight. It might just be the Doomsday Clock, because Geoff Johns revealed some new information on the upcoming series at SDCC. The most important piece of news is that The Wathmen’s Dr. Manhattan is very much involved in machinations behind the current ripples of DC’s Rebirth. According to DC, Doomsday Clock “is a story for our time that brings the greatest heroes and villains from the DC Universe together with the mysterious forces from the Watchmen Universe.”

Illustrated by Gary Frank, the 12-issue series will be “Superman centric and it will start one year in the future from current DC continuity. The timelines will link up at the conclusion of the series where readers will see characters that have been affected by the events in DOOMSDAY CLOCK.” The series will take two breaks in publication in both March and August 2018.

The answers begin as two universes converge with Doomsday Clock #1, on sale November 22.