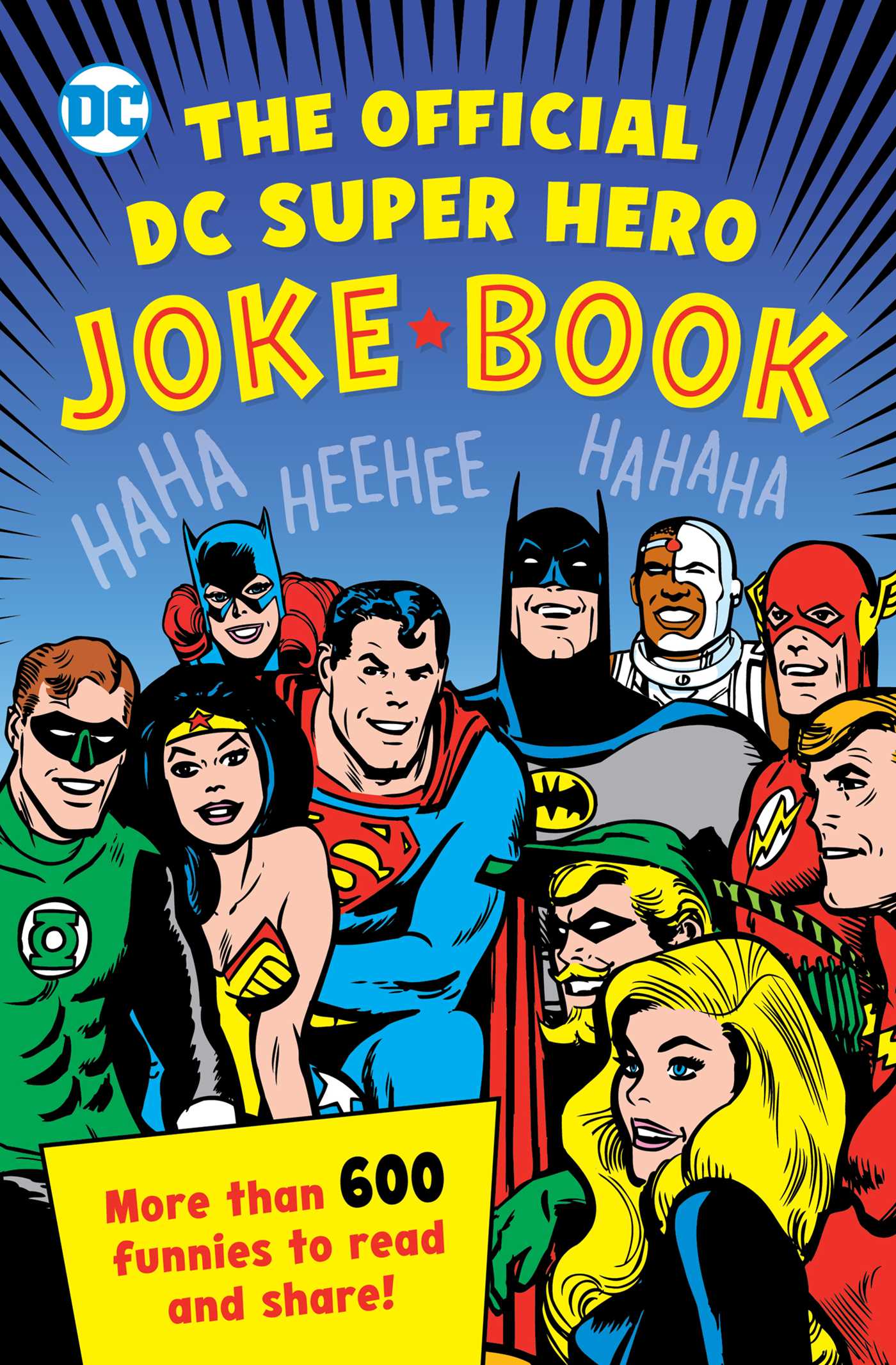 Just in time for April Fool’s Day, Downtown Bookworks has released a new book focusing on some lighter elements of the DC Universe. From authors Noah Smith, Sarah Parvis and Michael Robin comes The Official DC Super Hero Joke Book. Chocked full of over six hundred knock-knock jokes, riddles and one-liners the goal of the book is to make fans of all ages smile.

“When I was a kid, I loved the Super Powers action figure line from Kenner,” said author Noah Smith. “I joined the fan club they promoted and received the first and only newsletter for the club. It included a few jokes, some of which I still remember today—there was the classic about Flatman and Ribbon and one about the Penguin being on a ‘see-food’ diet. Those jokes meant a lot to me way back when, and it’s a nice thought that some kid might get as much of a kick out of the jokes in this book.”

The book is available today and you can order your own copy over on Amazon now.