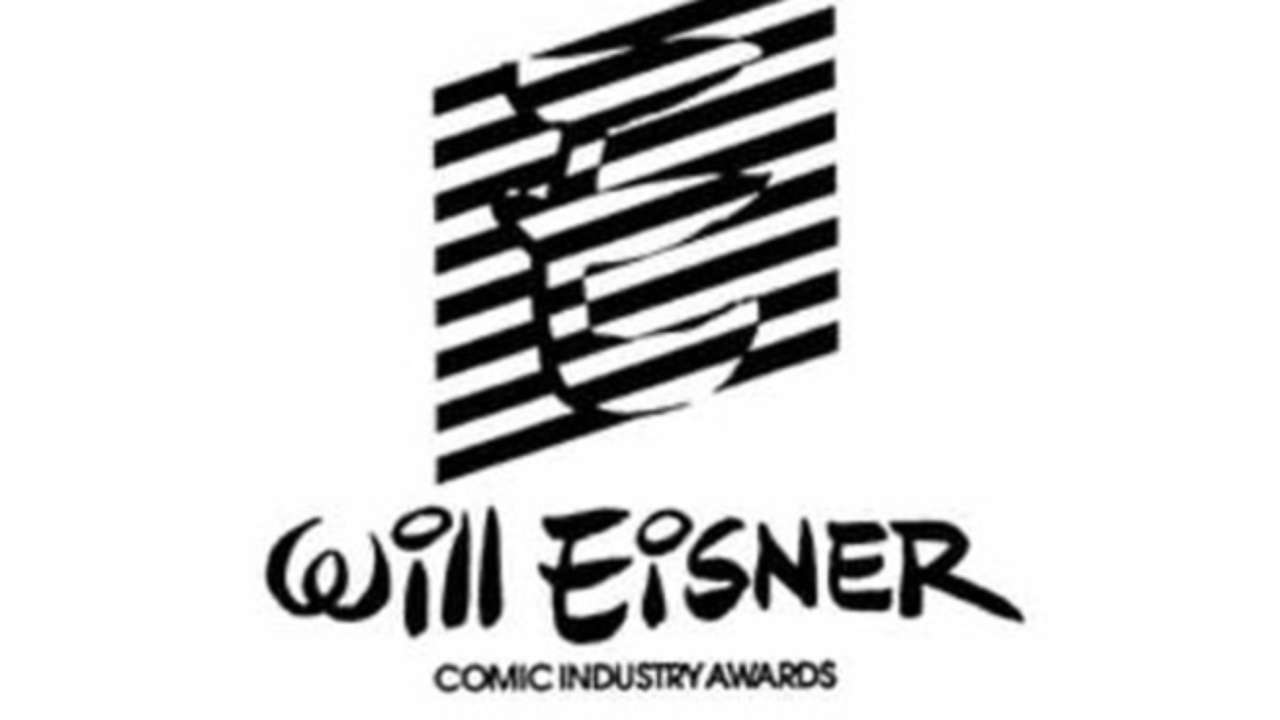 The nominees for the 2017 Eisner Awards, the biggest award in the comic book industry, has come out this week. Among the nominations, there are four nominations related to The Batman Universe running for Best Short Story, Best Publication for Teens and Best Reality-Based Work.

The stories nominated were “Good Boy”, featured in Batman Annual #1, for Best Short Story, and Dark Night: A True Batman Story for Best Reality-Based Work. Written by Tom King with art by David Finch, “Good Boy” tells the story of Ace the Bathound. As for Dark Night, the story is told by Paul Dini, following his physical and psychological recovery after a severe beating he suffered while writing Batman: The Animated Series, with artwork by Eduardo Risso.

The series running for an award is Batgirl: Rebirth by Hope Larson and Rafael Albuquerque in the Best Publication for Teens category.

Besides those titles, Love is Love is running for Best Anthology, a collection of tales revolving around the Pulse shooting that happened on June 2016. Among the collected stories there is one involving Batman and Nightwing by Matt Bomer and Cully Hammer, plus some tales by the creators on the Batman titles, such as Marguerite Bennett (Batwoman, DC Bombshells), Steve Orlando (Justice League of America), Rafael Alburquerque (Batgirl, All Star Batman) and James Tynion IV (Detective Comics, Batwoman).

As usual, the winners will be announced during the Comic Con International in San Diego this July. The full list of Nominees can be found on the official Comic Con website.

“The Comics Wedding of the Century,” by Simon Hanselmann, in We Told You So: Comics as Art (Fantagraphics)

“The Dark Nothing,” by Jordan Crane, in Uptight #5 (Fantagraphics)

“Monday,” by W. Maxwell Prince and John Amor, in One Week in the Library (Image)

“Shrine of the Monkey God!” by Kim Deitch, in Kramers Ergot 9 (Fantagraphics)

Bad Machinery, vol. 5: The Case of the Fire Inside, by John Allison (Oni)

Glenn Gould: A Life Off Tempo, by Sandrine Revel (NBM)