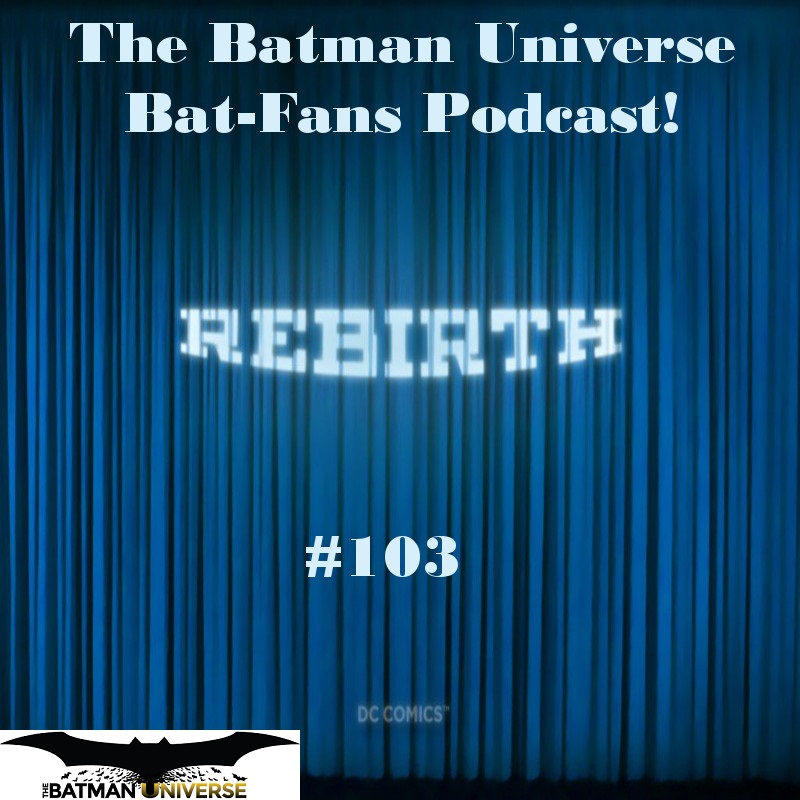 In this episode, Dane and Tim discuss two big topics that have come up over the past two weeks. The details revealed about DC Rebirth and the “Batman V Superman: Dawn of Justice” rated R director’s cut. They give their thoughts and reactions to those two big announcements, as well as if they’re excited for them. They also discuss the “Justice League” movie officially starting production in April, getting their “Batman V Superman: Dawn of Justice” tickets, and Tim reviews the third issue of “Dark Knight III: The Master Race”!