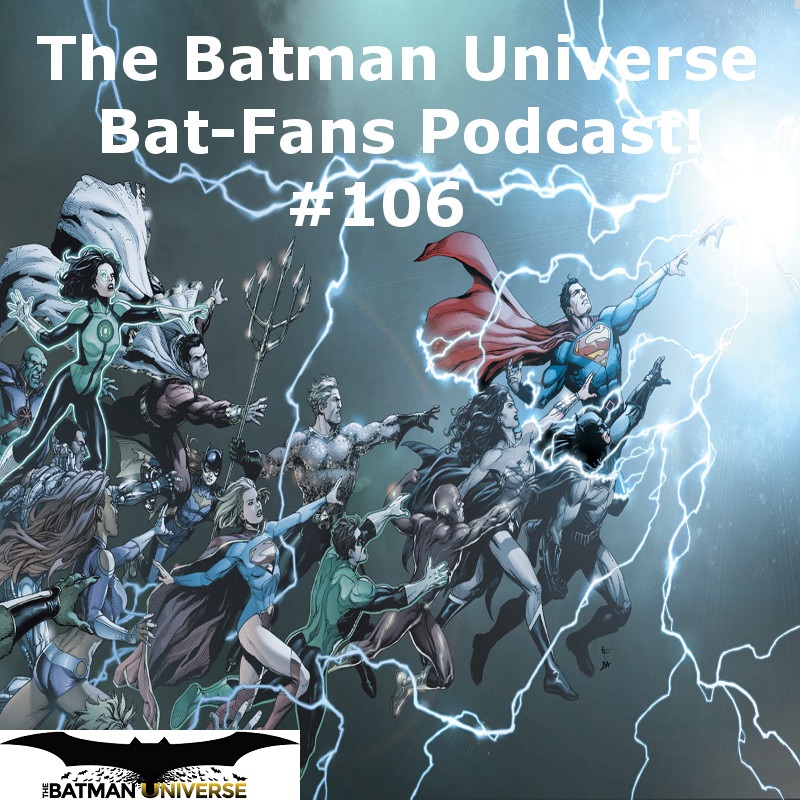 In this episode, Tim is joined by special guest Josh Paul Hawkins, as they talk about the new creative teams and titles announced for DC Rebirth and which ones they’re most excited for. They also discuss the news of Kevin Conroy and Mark Hamill officially back for “The Killing Joke” animated movie, “Suicide Squad” re-shoots, and they review the final part of the Superheavy story in Batman #50! Be sure to leave your comments below!