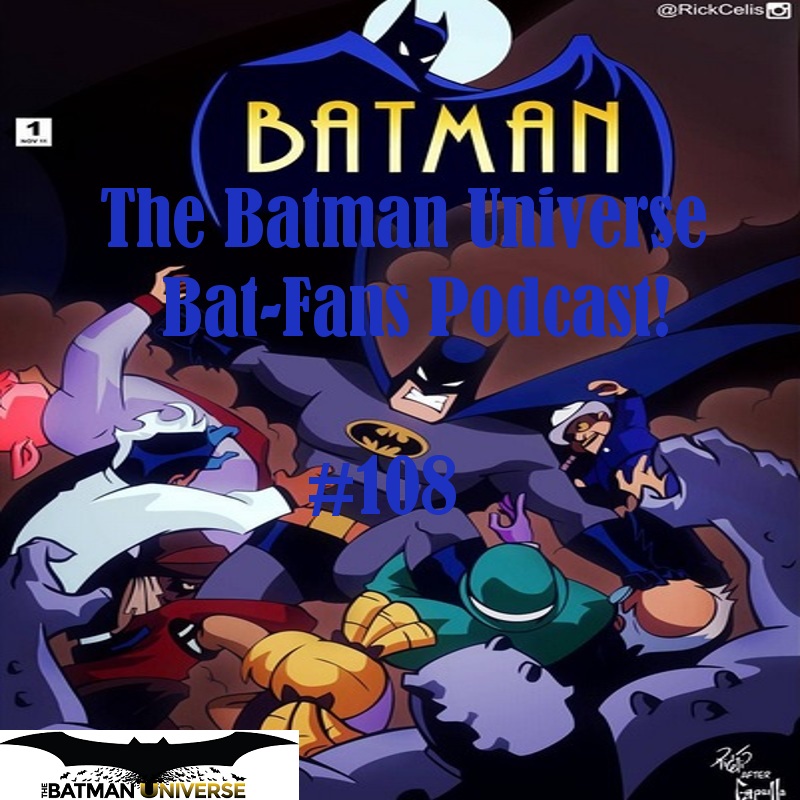 In this episode, Dane and Tim pay tribute to Scott Snyder and Greg Capullo’s Batman run with a look back at their favorite arcs, issues, covers and what their run meant to them as Bat-fans. They also discuss the release date and trailer for “The Killing Joke” animated movie, Ben Affleck becoming an executive producer on “Justice League,” the possibility of the solo Batman film having lots of villains, “Captain America: Civil War,” and review the latest issue of Dark Knight III as well as Scott Snyder and Greg Capullo’s finale issue of Batman! Be sure to leave your comments below!