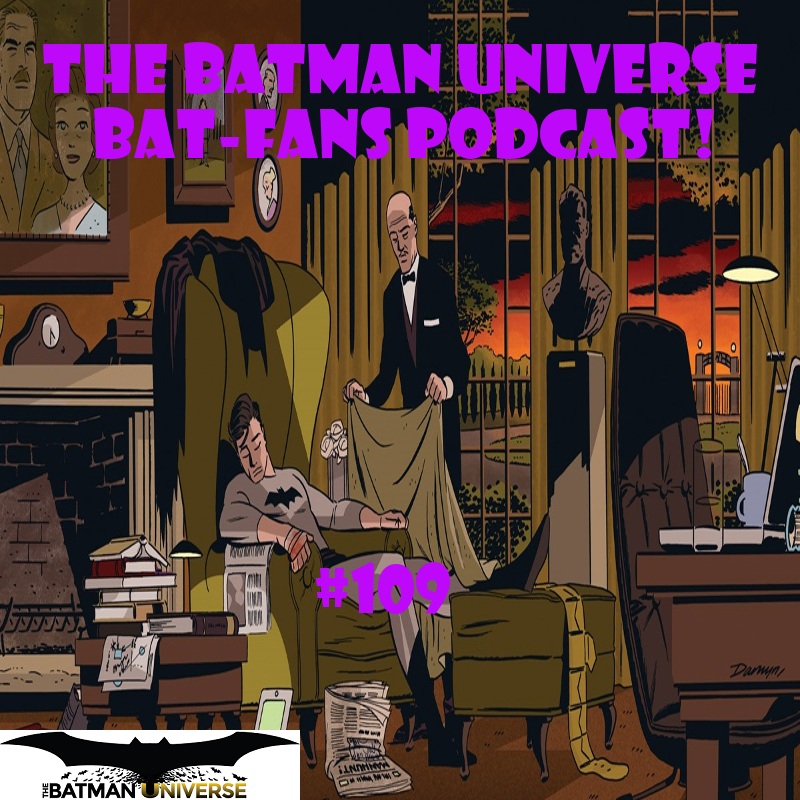 In this episode, Tim is joined again by Josh Paul Hawkins, as they pay tribute to Darywn Cooke and all the great stories and artwork he gave to fans. They also talk about the news of Warner Bros. creating a DC Film division to be co-run by Geoff Johns, a new movie in the works featuring Harley Quinn and other DC female heroes and villains, the Return to Arkham video game announcement and review the final issues of Batman/TMNT and The New 52 Batman!