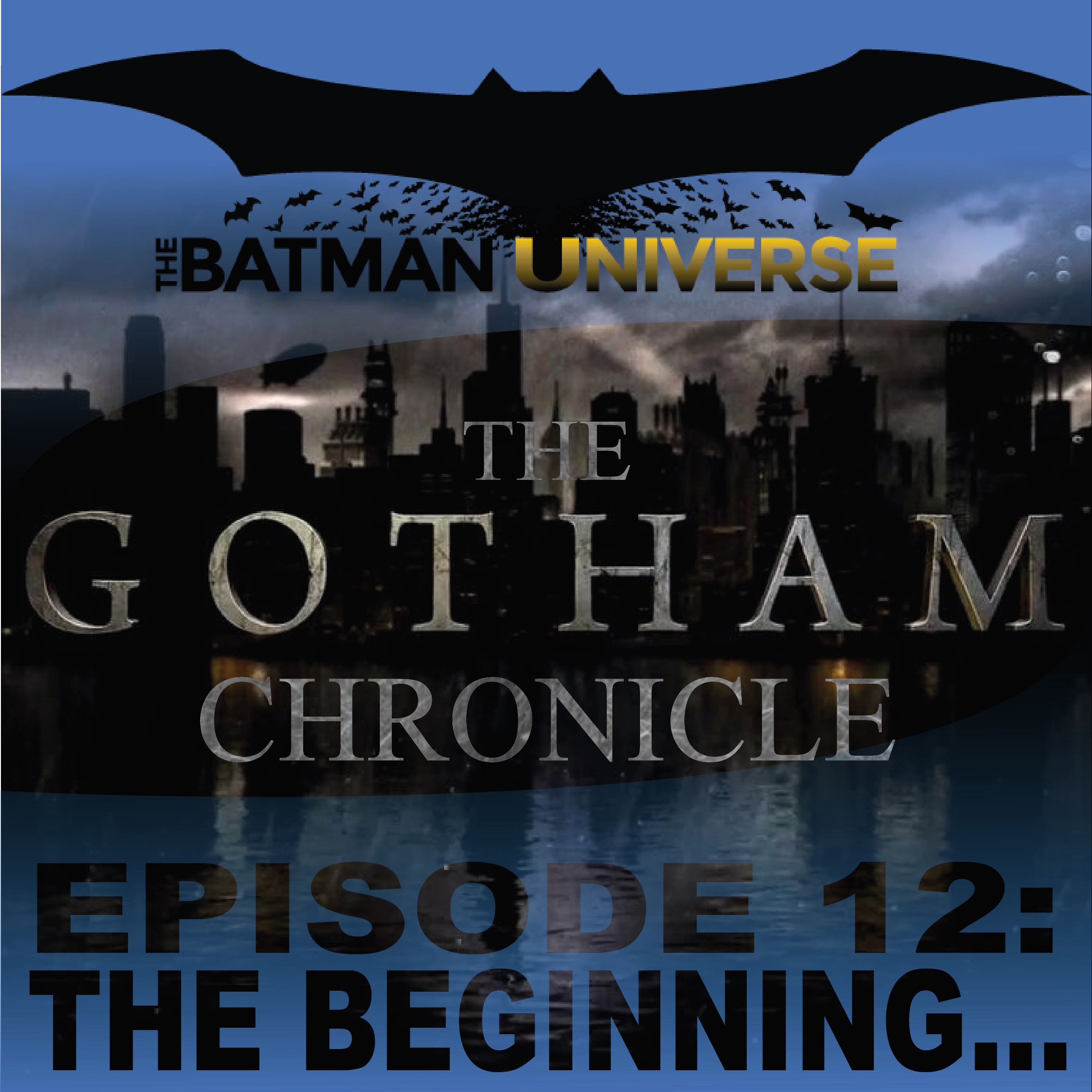 Join Josh, Don and Jan for a look at Gotham’s final bow, as the series jumps ten years into the future to introduce Batman. Did the finale live up to the hype? Was Batman in it enough? How far away was Batman anyway? The Gotham Chronicle podcast breaks down the series finale as a send-off for the television series they’ve been covering for the past five years.