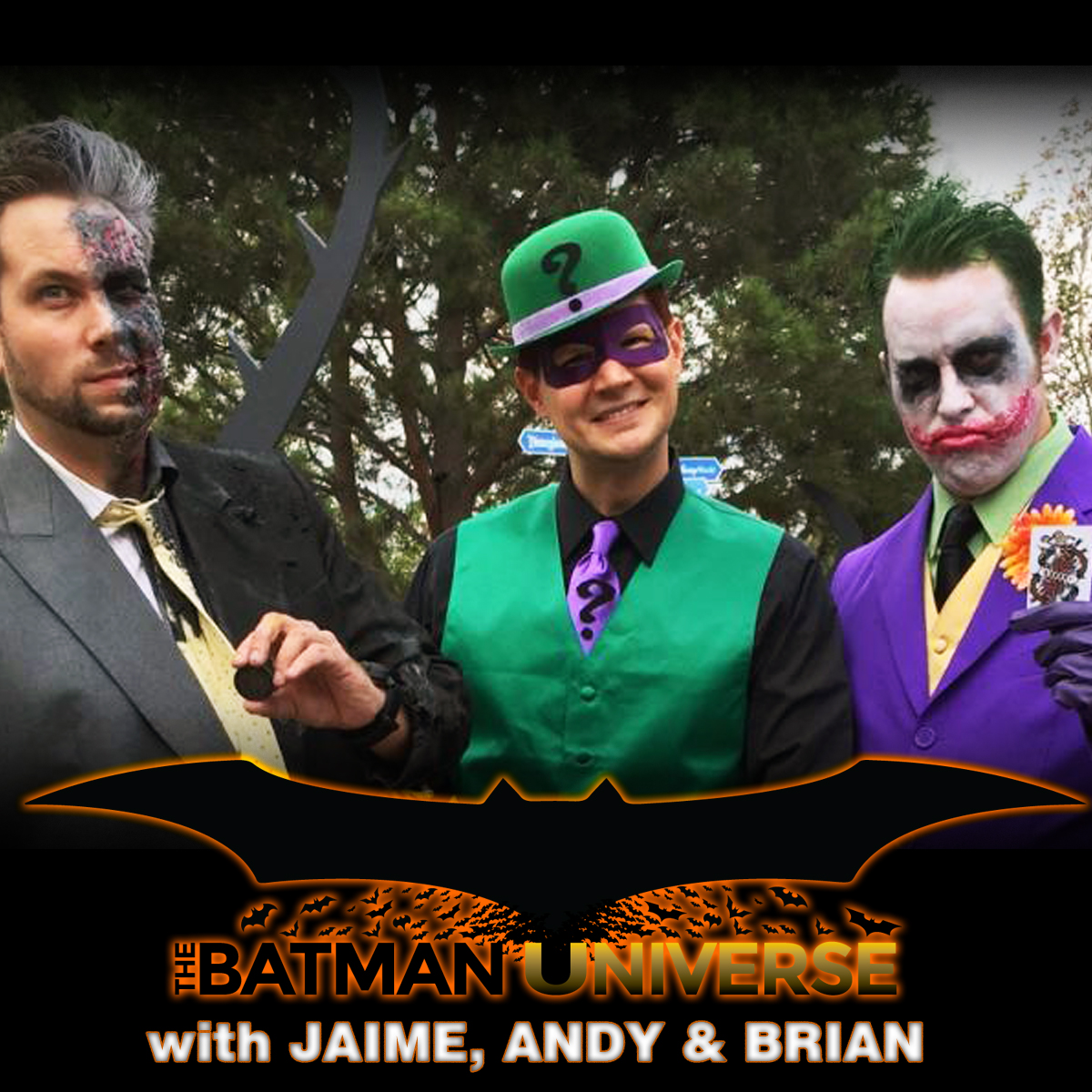 Join Jaime and Andy as they discuss the last two weeks worth of news including Batman v Superman, Suicide Squad, the Wonder Woman film, the Batman ’66 home release, rumors for Batman: Arkham Knight and cover some other Bat-stuff. Stay tuned to the end for a last minute appearance to discuss a fan question.