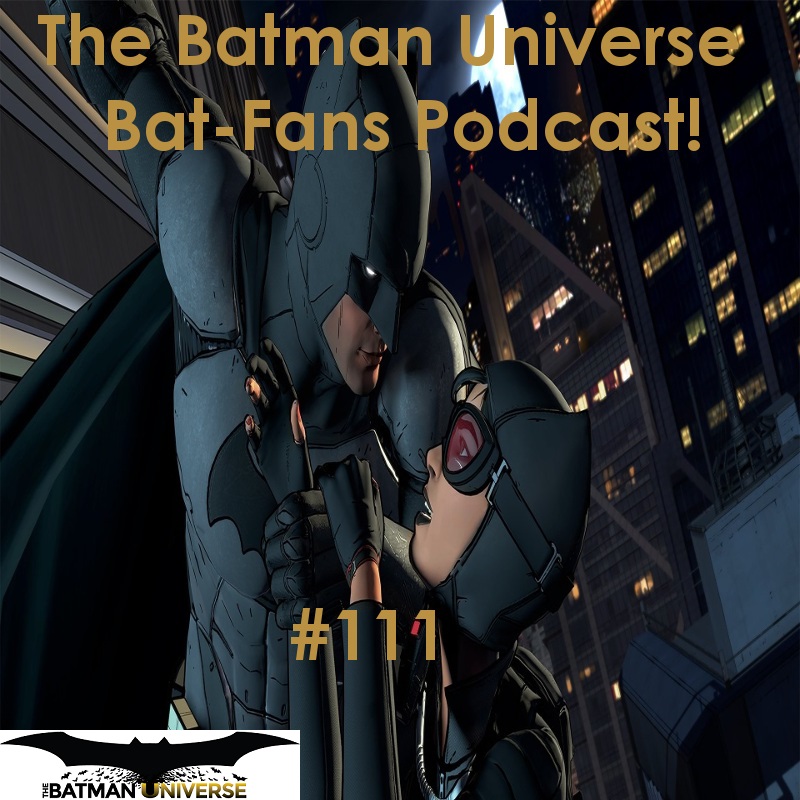 Dane and Tim are back with a new episode that they recap all the Batman video game news to come out of E3 last week! They discuss the trailers for “Injustice 2,” the new details revealed for Telltale’s Batman game, and “Batman Arkham VR.” They also talk about “The Killing Joke” animated movie getting a theatrical release, the reasoning behind Joker’s tattoos in “Suicide Squad” and review the latest issues of Detective Comics and Batman!