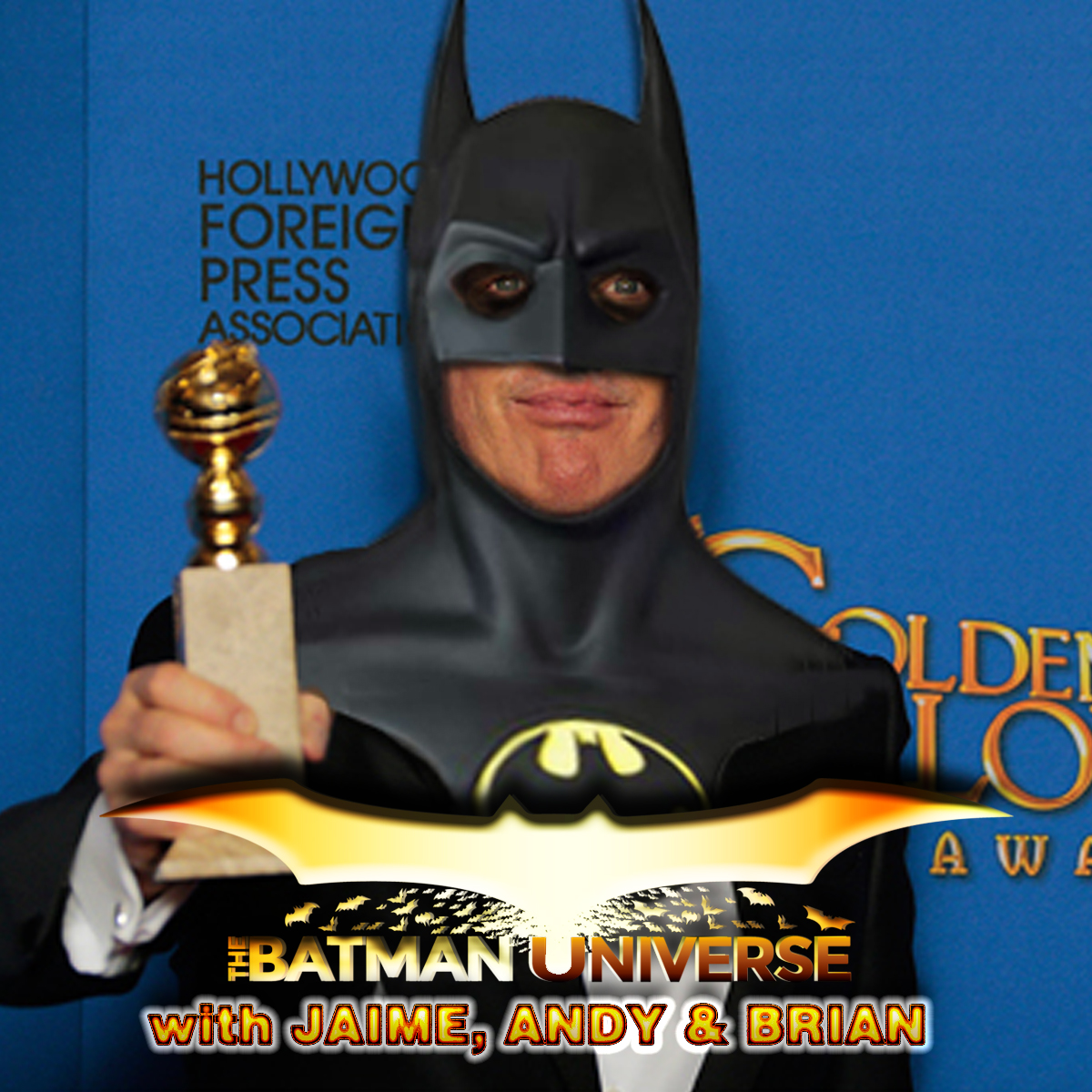 Join Jaime and Andy as they discuss last week’s news including some Batman v Superman’s Jesse Eisenberg and Scoot McNairy news briefs. After talking about some comments from the DC Movie-verse’s Flash, Suicide Squad is the talk of the town with the exit of Tom Hardy and the possibility of Batman making appearance in the film. After talking about all of the DC shows that have gotten renewals, a little discussion about the upcoming Supergirl series. Merchandise news and listener Q&A’s round out the episode. Be sure to leave your comments for next week’s episode.