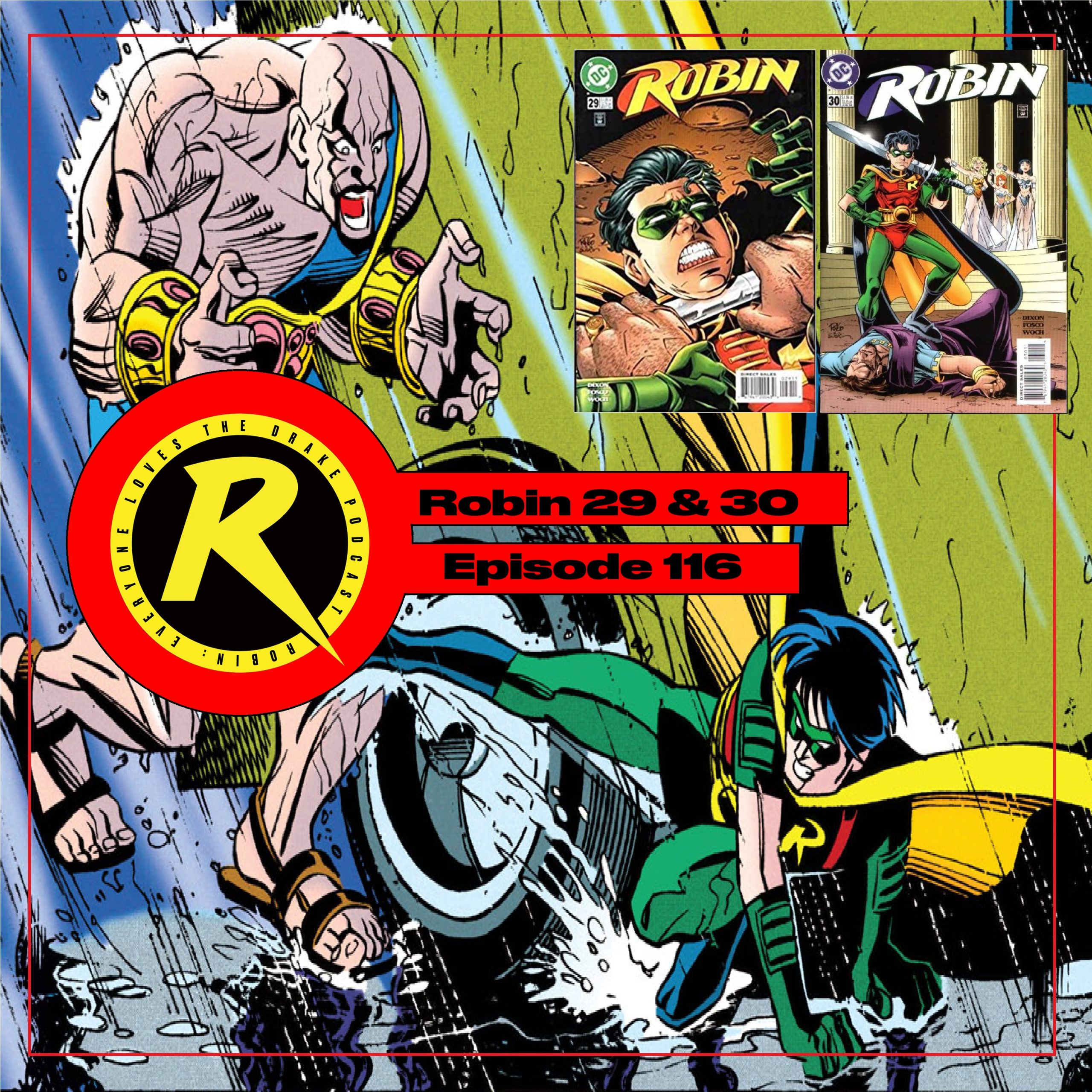 It’s time to head back to 1996 as Gotham City has reopened after the plague, because they flattened their curve, right? We catch back up with Tim Drake and a very blonde Ari in Robin #29-30. While Tim tries to figure out why she dyed her hair, he has to escape Maxi Zeus and the Greek Chorus and gets caught up in his crazy “Trojan horse” scheme. Things just keep getting better and better for Robin. Plus Ryan, Terence and Rob talk about their own excursions after businesses reopened with going to a comic book store for the first time since the pandemic began. Won’t you join us?