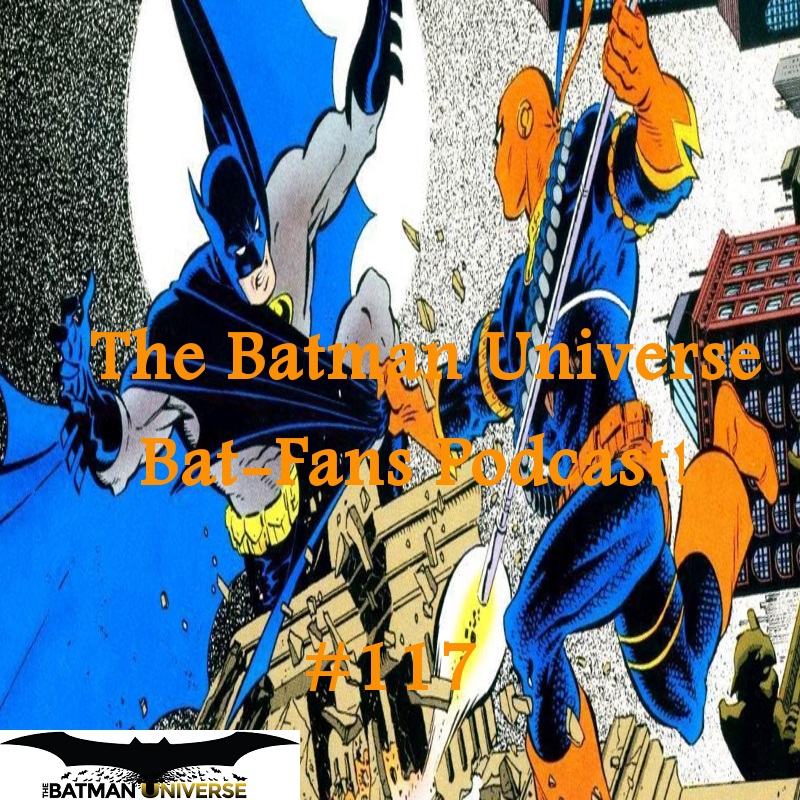 In their latest episode, Dane and Tim give their reactions to the news of Deathstroke coming to the DC movie universe and actor Joe Manganiello being cast in the role. They also discuss the recently announced DC Rebirth event “Justice League vs Suicide Squad,” the release date of the second episode of “Batman: The Telltale Series,” “Batman: Return of the Caped Crusaders” getting a theatrical release, and give their review of Batman #6!