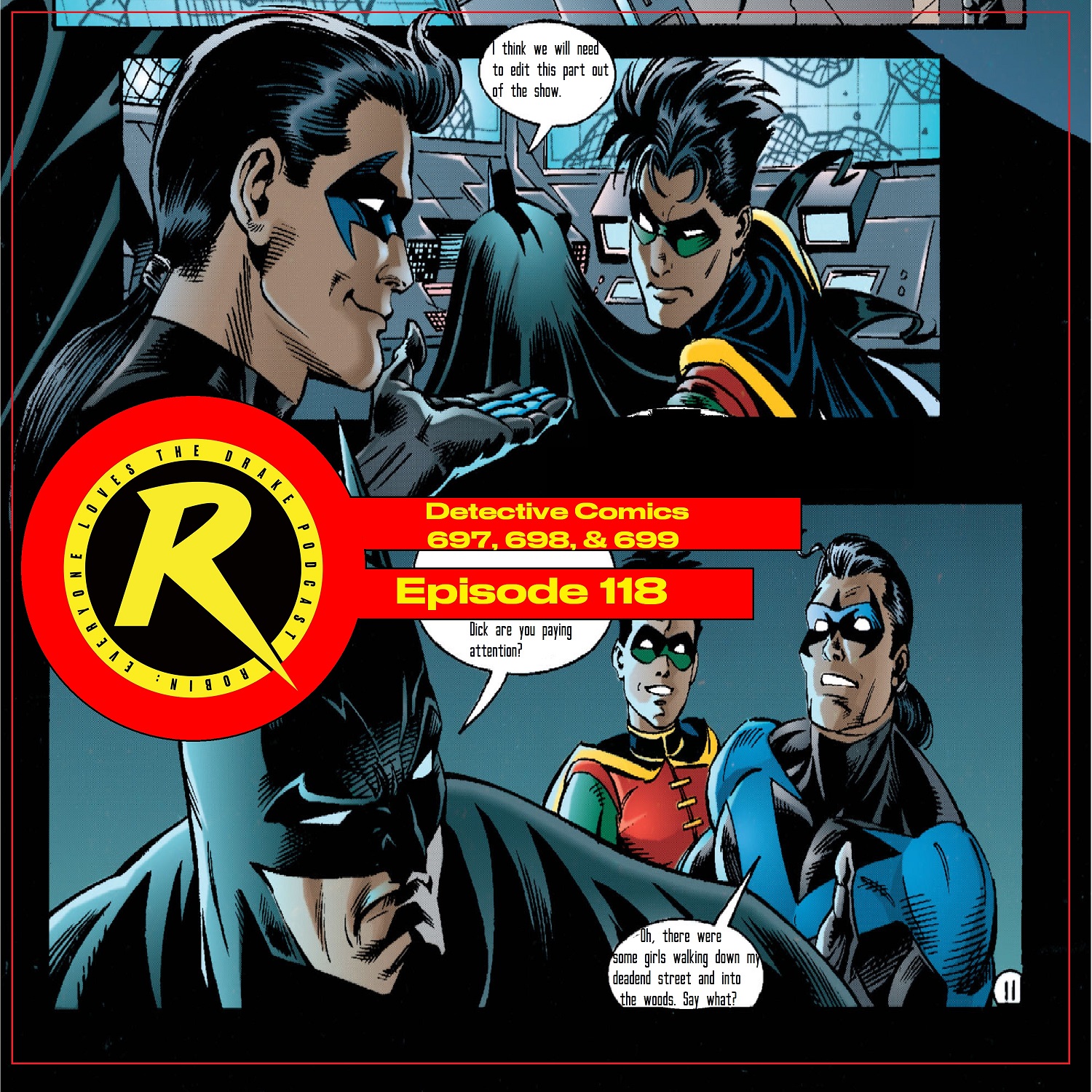 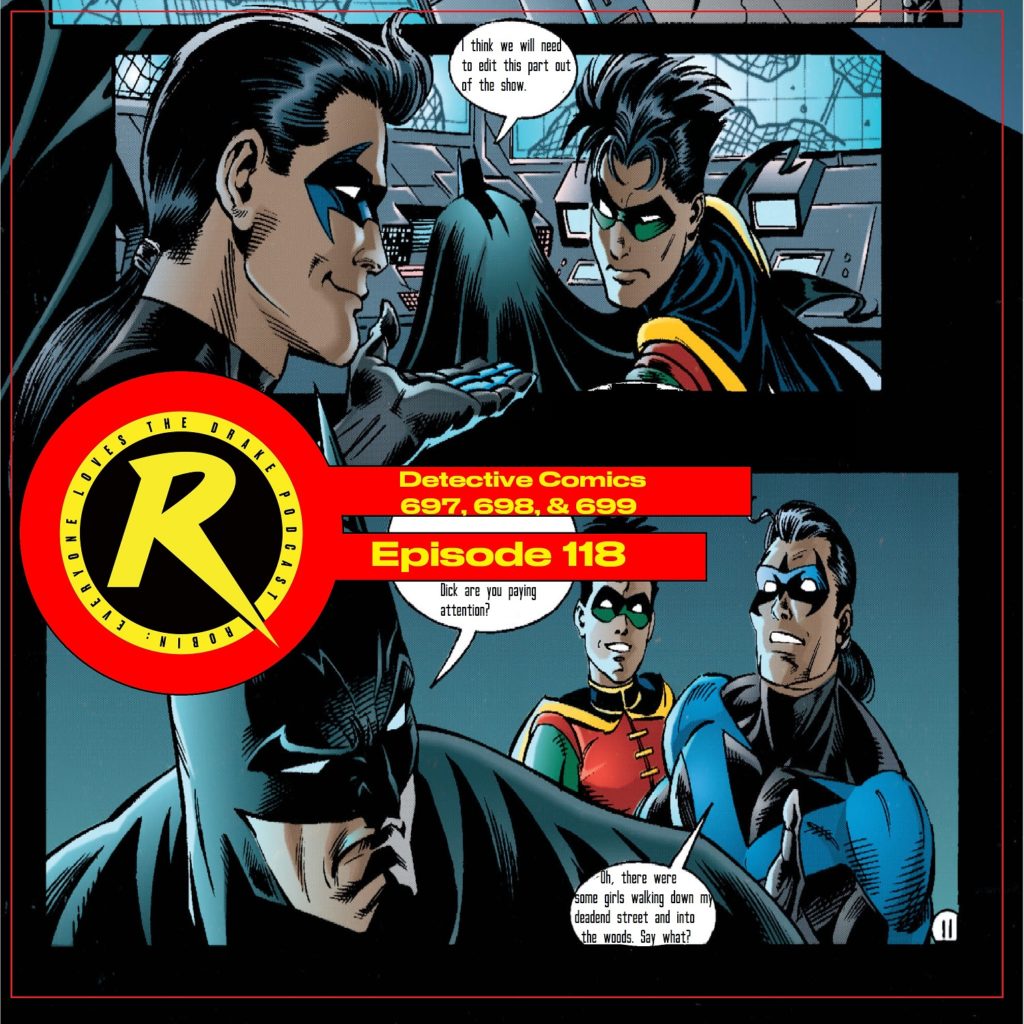 Batman: Legacy is right around the corner, but before we get there, Terence, Ryan, and Rob look at some of the upcoming comics that will get us there. In this episode, Lock-Up plays a major role as we cover Detective Comics #697-699. Fresh from Batman: The Animated Series, this new character is brought back into Tim’s life in this issue. The first time he saved Tim in Robin #24, now he’s arresting him? Batman, Nightwing, and Robin have their hands full this time around.