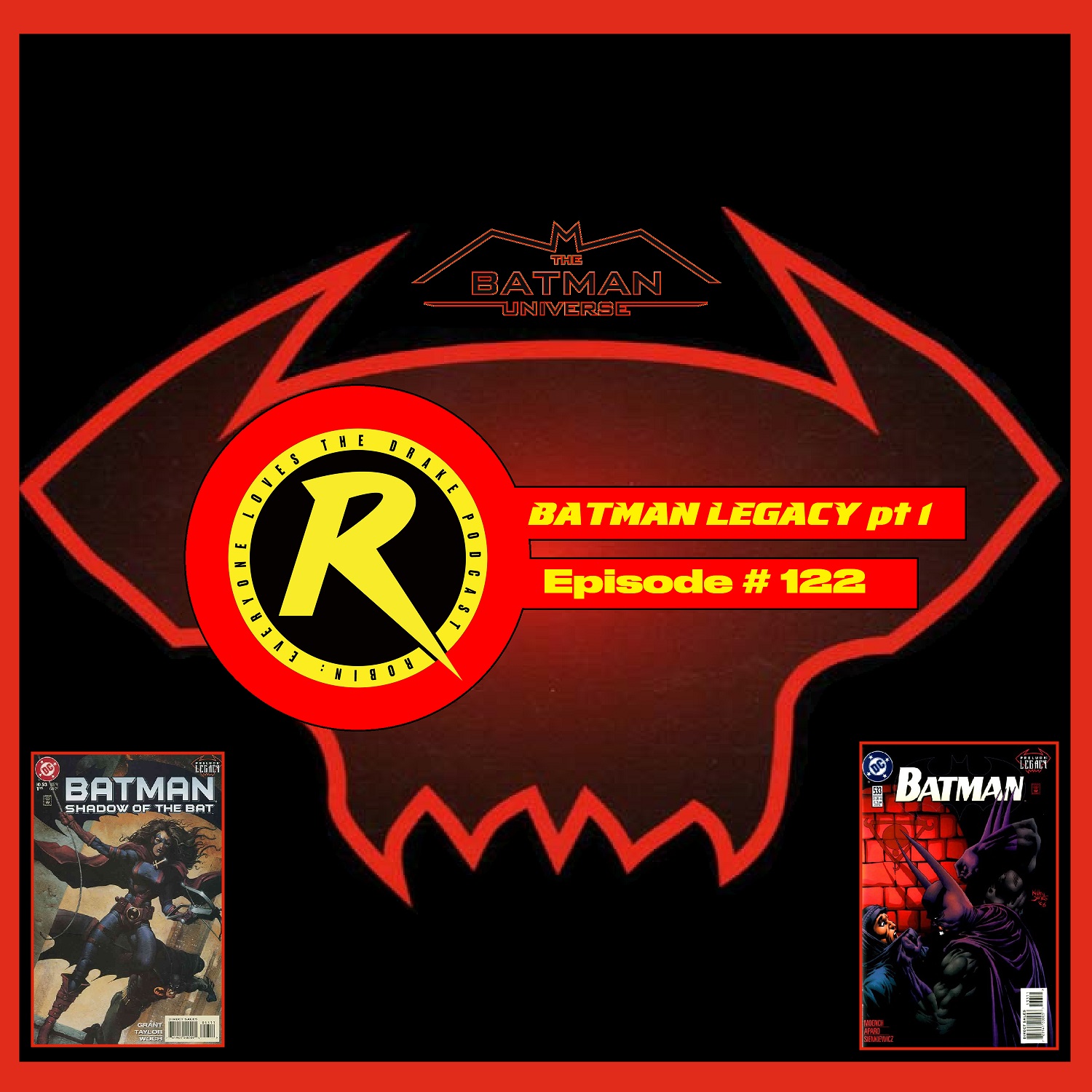 Batman: Legacy has arrived! For the next few episodes, we will be looking at every issue that takes the Bat-Family on a globetrotting journey to save one of their own from the Clench. The citizens of Gotham thought they were safe from this man-made virus, but it’s back and is threatening to wipe Gotham off the map. Batman comes face to face with an old threat from his past as Terence, Ryan, and Rob delve into the prelude issues of the story including Batman: Shadow of the Bat #53 and Batman #533. The adventure starts now! “Separately… they can shake the world. Together they can destroy it!”