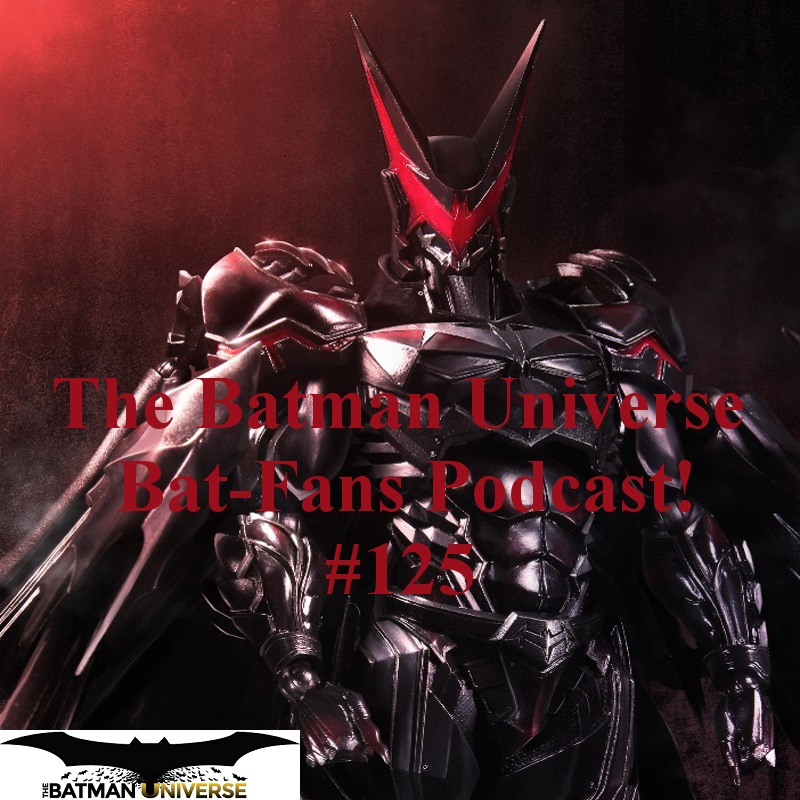 We’re back! After a long break, Dane and Tim return with a new episode where they get caught up on what they’ve been up to over the last month, which included lots of Batman, Star Wars and Final Fantasy! They also discuss the news of the newly announced Batman and Flash team up book titled “The Button,” the release date of “Injustice 2,” the never ending questions Ben Affleck gets asked about his Batman movie, as well as get caught up on a lot of comics!