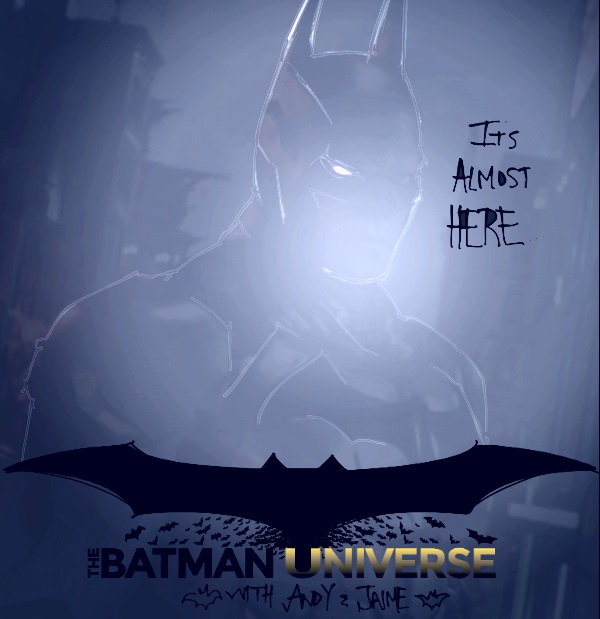 Join Jaime and Andy as they cover last week’s news from The Batman Universe including the possible Suicide Squad logo, Jai Courtney playing Captain Boomerang, Justice League: Gods and Monsters Chronicles, the new Batman Day announced and some of the plans from WB for Comic Con International. Be sure to leave your comments below.