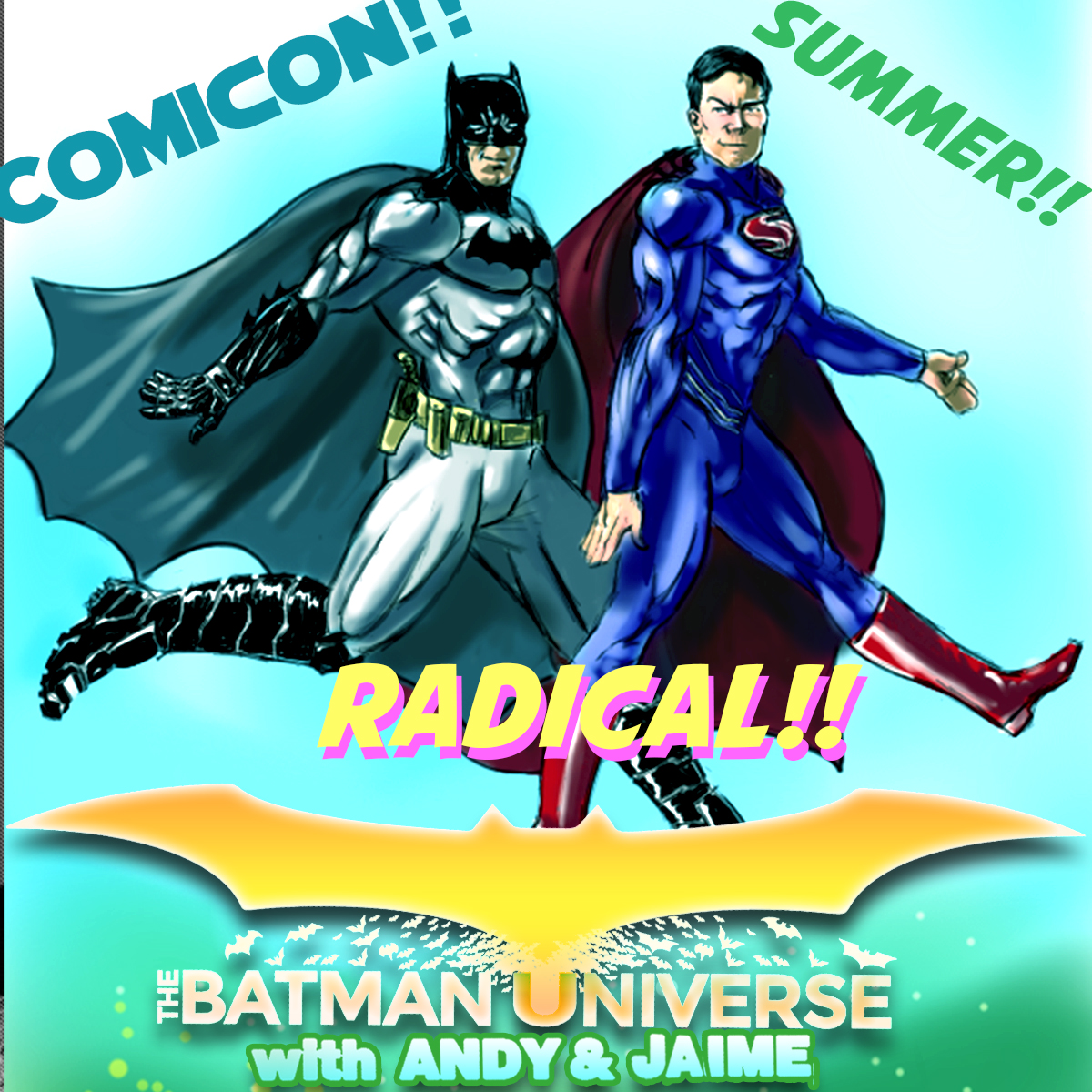 After a week hiatus due to Comic Con, Jaime and Andy are back to talk all about everything coming from SDCC! But there wasn’t a ton that happened right? Well, if you think a new trailer for Batman v Superman, the first footage of Suicide Squad, an animated film based off of the Killing joke and tons of new merchandise isn’t a ton of news, well than we have a show you robably weren’t expecting. Be sure to leave your comments below for the next episode.