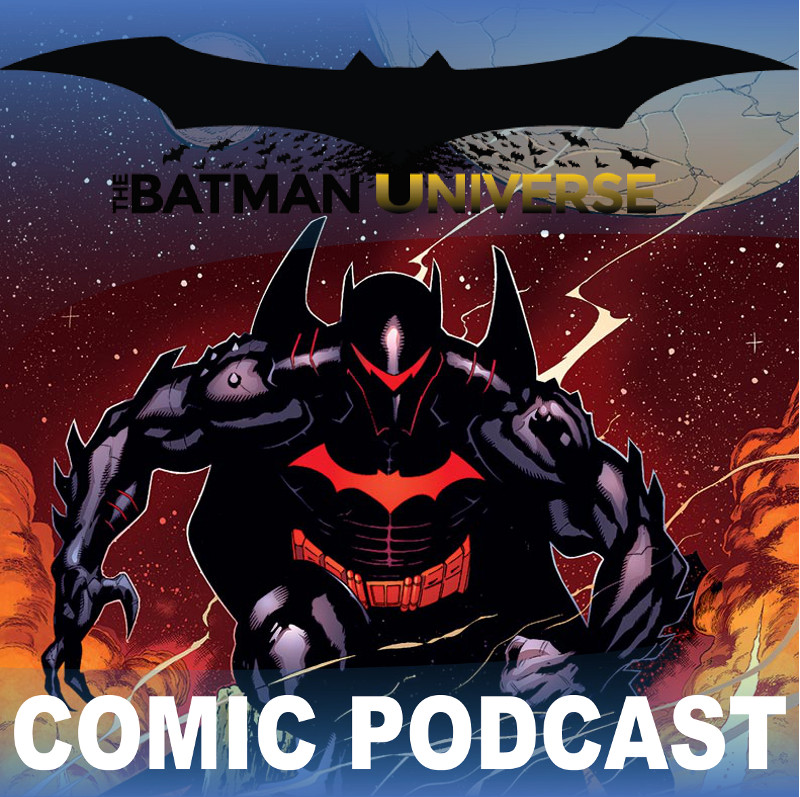 Join Dustin, Ed and Stella as they cover the last three weeks of comic news and reviews. For news, we cover January’s solicitations, Joel Schumacher’s possible Batman comic project, Scott Snyder confirming a year two for Batman Eternal and the reveal of who the next Robin will be. Reviews include Batman and Robin #35 and Batman Eternal #28-30. Stick around for TBU Spotlight where we talk Harley Quinn Annual #1, Arkham Manor #1 and Catwoman #35. Be sure to leave your comments below.