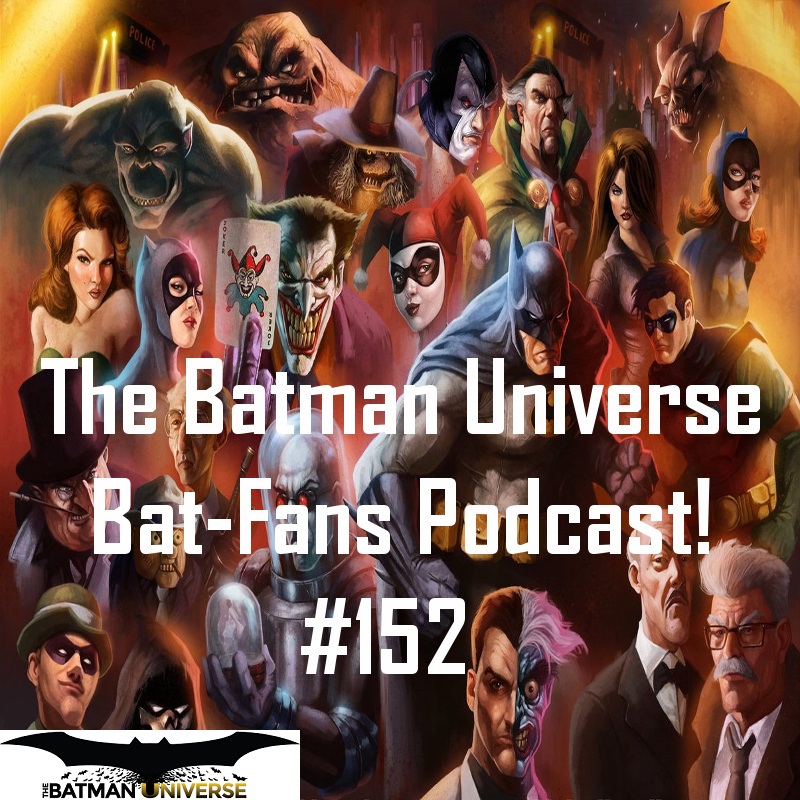 In this episode, Dane and Tim share their favorite Batman villains they were first introduced to through Batman: The Animated Series. They also discuss the news of Kristen Wiig being cast as Cheetah in the Wonder Woman sequel, Batman Subzero coming to Blu-ray, the two new Batman stories coming from DC’s Black Label, this year’s Oscars, and review the latest issues of Batman and Detective Comics!