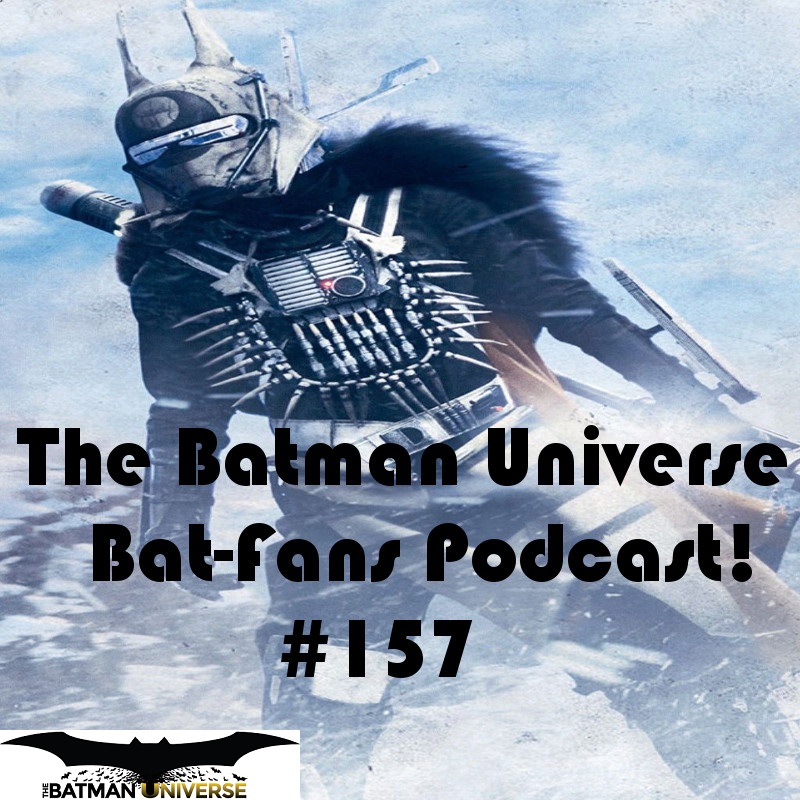 In this new episode, Dane and Tim continue their tradition of reviewing the latest Star Wars films, and this time it’s for Solo: A Star Wars Story! They also discuss the new comic miniseries announced titled Batman: Kings of Fear, the new logo and possible title for the Wonder Woman sequel, and review James Tynion IV’s final issue of Detective Comics as well as the latest issue of Doomsday Clock!