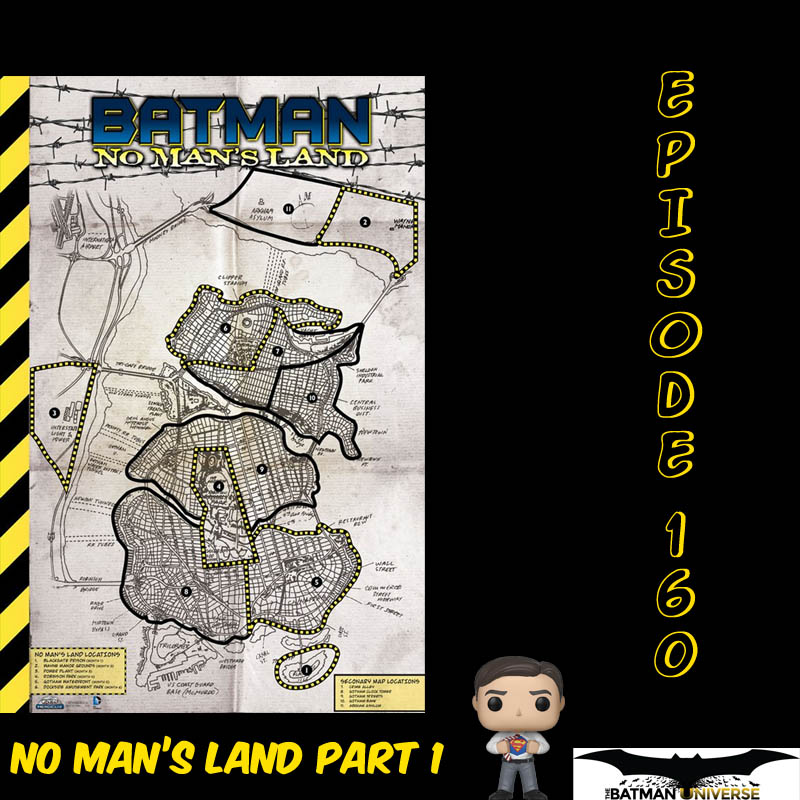 After some discussions involving the new “Death of Superman” DC animated film and season three of Supergirl, Michael and I dive into the first part of my five-part series of “No Man’s Land.” (See below as to what issues we cover.) After the break, I talk about my thoughts on the Batman wedding issue and do a semi-review of Nightwing #44-47. Chris gives his Batman Adventures/Batman and Archie review, and then I finish up with my anime watchlist and literature recommendations.

Batman: Legends of the Dark Knight #116