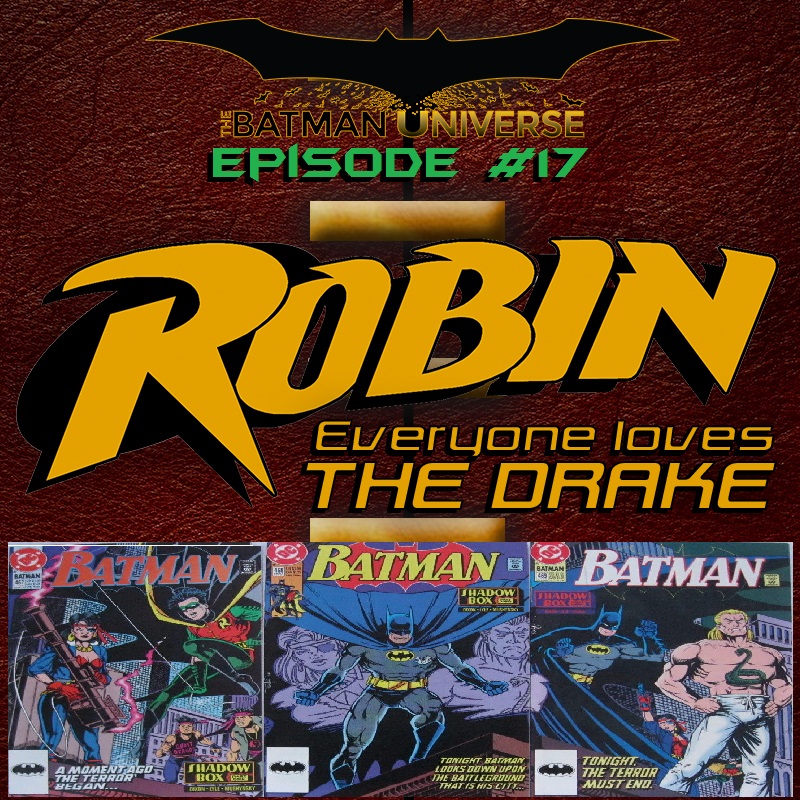 Episode 17 brings us back to 1991 to continue the story of Tim Drake. This episode will take a look at three issues; Batman #467-469, the Shadow Box story line. This is the quick return of King Snake. Is this the right time to bring back King Snake so soon? Well, you’ll have to hear for yourself. Thanks for tuning in!