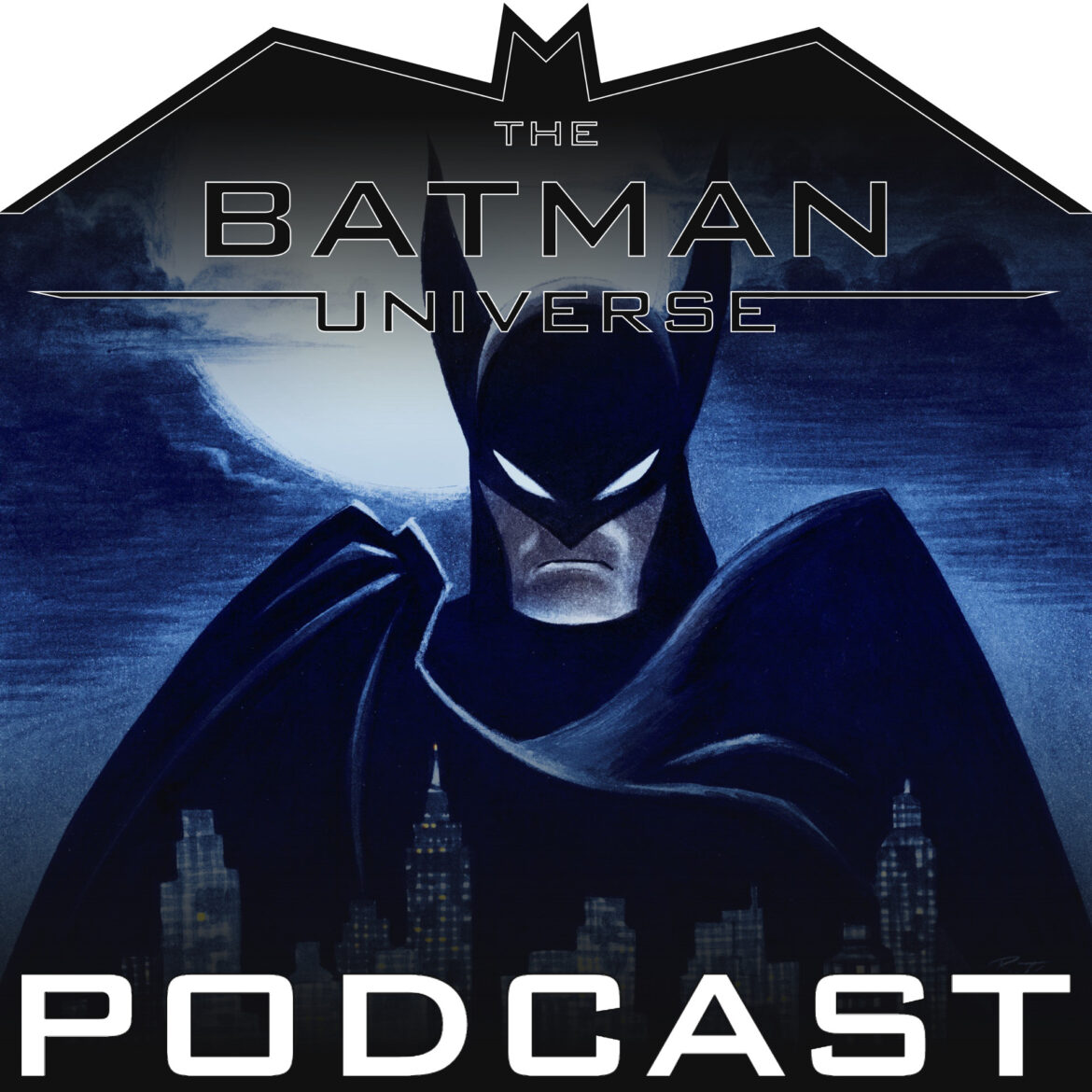 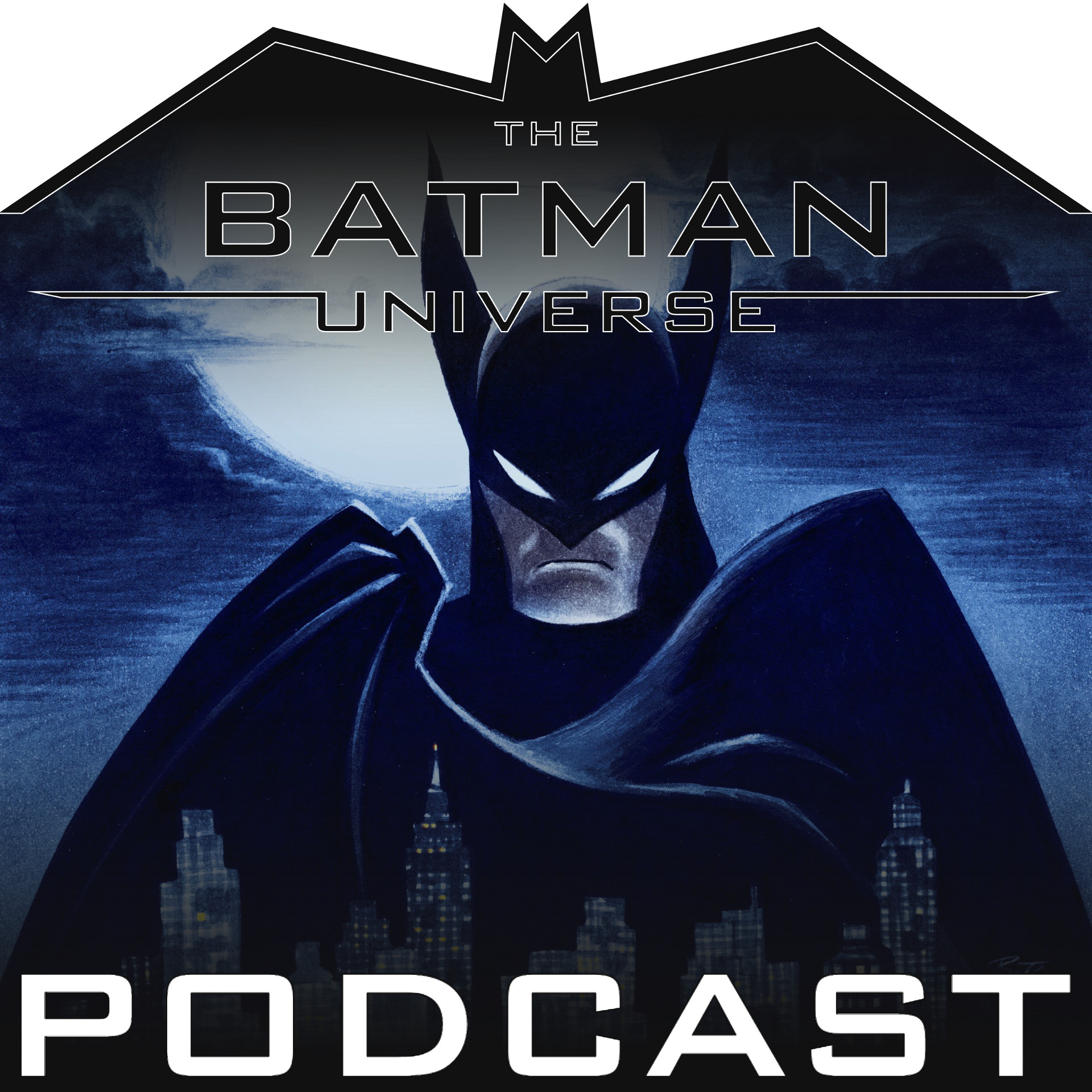 As we wrap up our coverage of DC FanDome 2021, we head over to the television side of things with all of the TV news from the event. There were a ton of small updates for the variety of shows featuring the Batman Universe, but also further details for some upcoming projects as well.

DC has always experienced a boom of content when it comes to television and Batman is a cornerstone of that content. Notable series like the 1960s Batman series or Batman: The Animated Series have helped cement a place in television for years. Currently, there are a few shows that have been airing and are expected to return including Harley Quinn, Pennyworth, and Young Justice. Each of those projects had small updates shared at DC FanDome.

The big news was a new look at the upcoming Batwheels animated series and Batman: Caped Crusader. Will Batman: Caped Crusader be what fans have been longing for in an animated Batman series? With top-tier talents like Matt Reeves, J.J. Abrams, Bruce Timm, and James Tucker attached to the project, who are we most worried about being involved? Join Dustin, Scott, and BJ as they discuss all of this and all of the rest of the TV news from DC FanDome 2021.