Will ‘The Batman’ Be Too Violent? 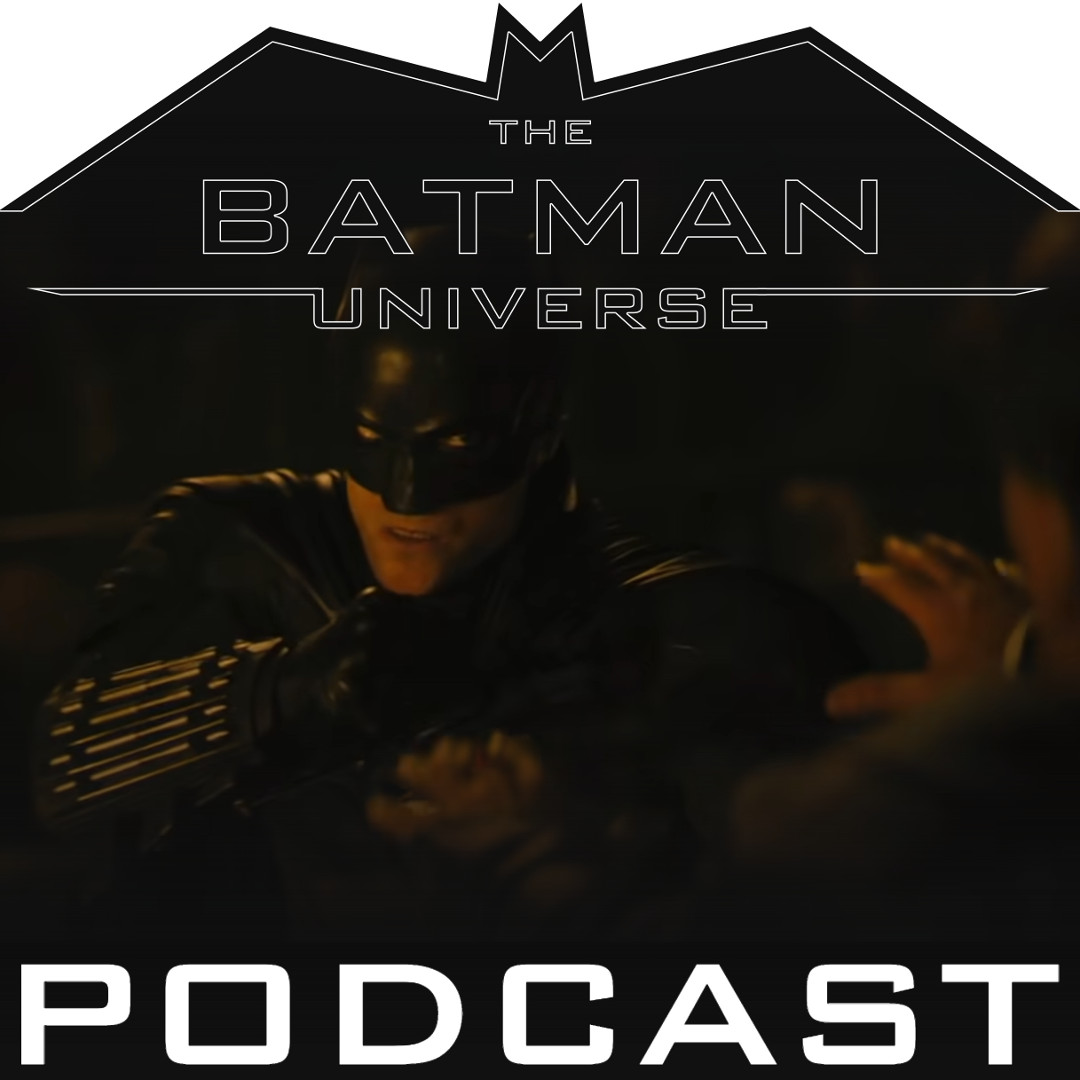 DC FanDome brought a brand new trailer for The Batman. The overall reactions for the trailer seem to be very good, but there is a small group of fans that have focused on a specific part of the trailer. These fans are asking the question if The Batman will be too violent. This idea has some merit in what was shown so far, but it is hard to judge a film based on two short trailers released.

The Batman films have been typically at least two hours long and it seems to do a disservice to the talent involved in a project to judge a film on less than five minutes of footage. The problem is that in today’s world, everything needs to be exaggerated. An article posted talking about the release of the official synopsis focuses on a line where Batman is no better than a serial killer. Outrage or conflict engages people and this is no more true than in fandom.

Marketing for the film is trying to figure out the best way to sell a film not only to the hardcore fans, but general audiences as well. Media wants to get clicks on their articles, so they will figure out ways to create conflict where there might not be anything to warrant that conflict.

Before we ask ourselves if The Batman is too violent, we should take the time to read or watch interviews with both Matt Reeves and Robert Pattinson at CinemaCon and DC FanDome. These interviews give a better insight into what version of Batman we can expect from the upcoming film. So hold judgment, and give a listen as Dustin, Scott, BJ, and Adil discuss why waiting is the best method of judging at the moment.