Batman: Fear State is Over, What’s Next? 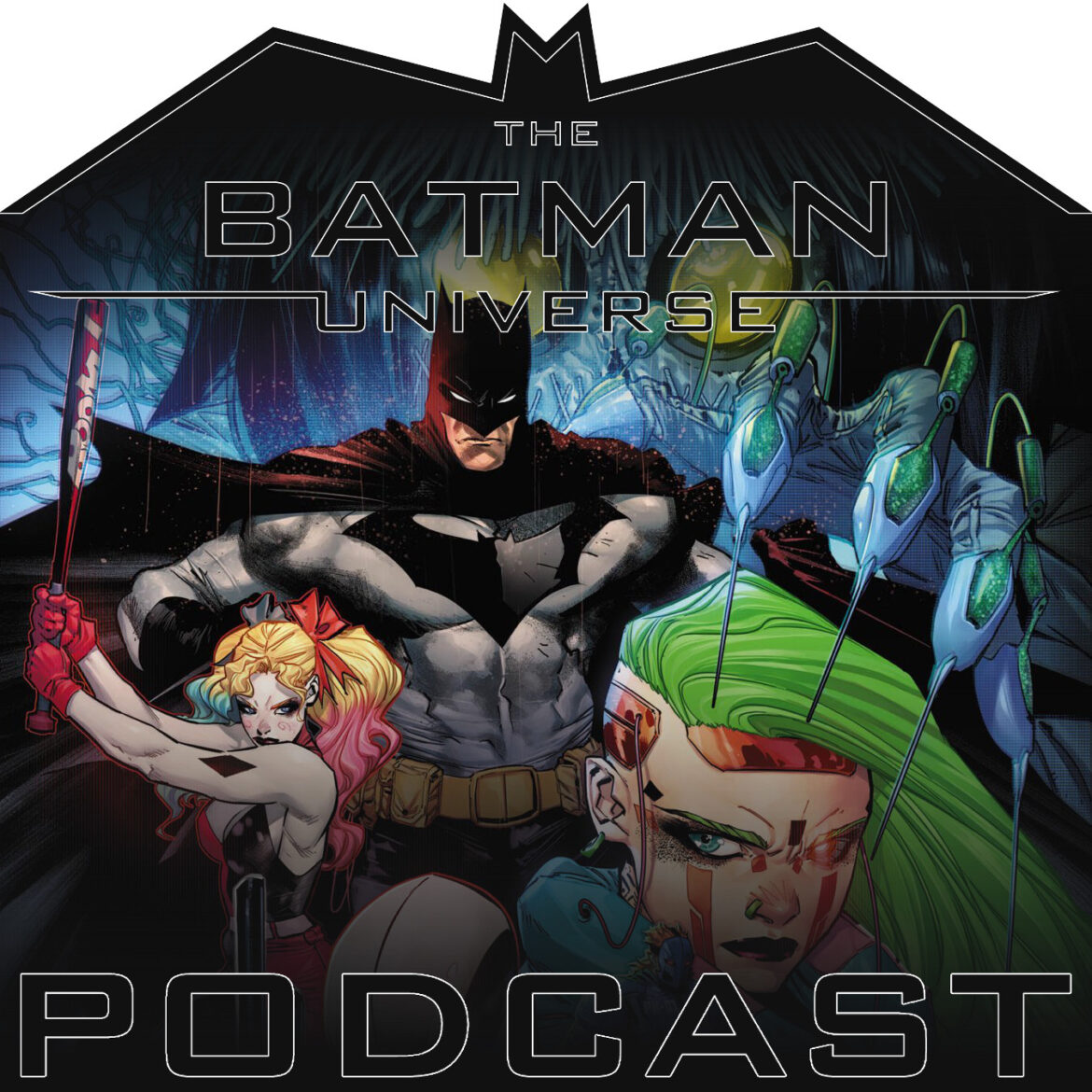 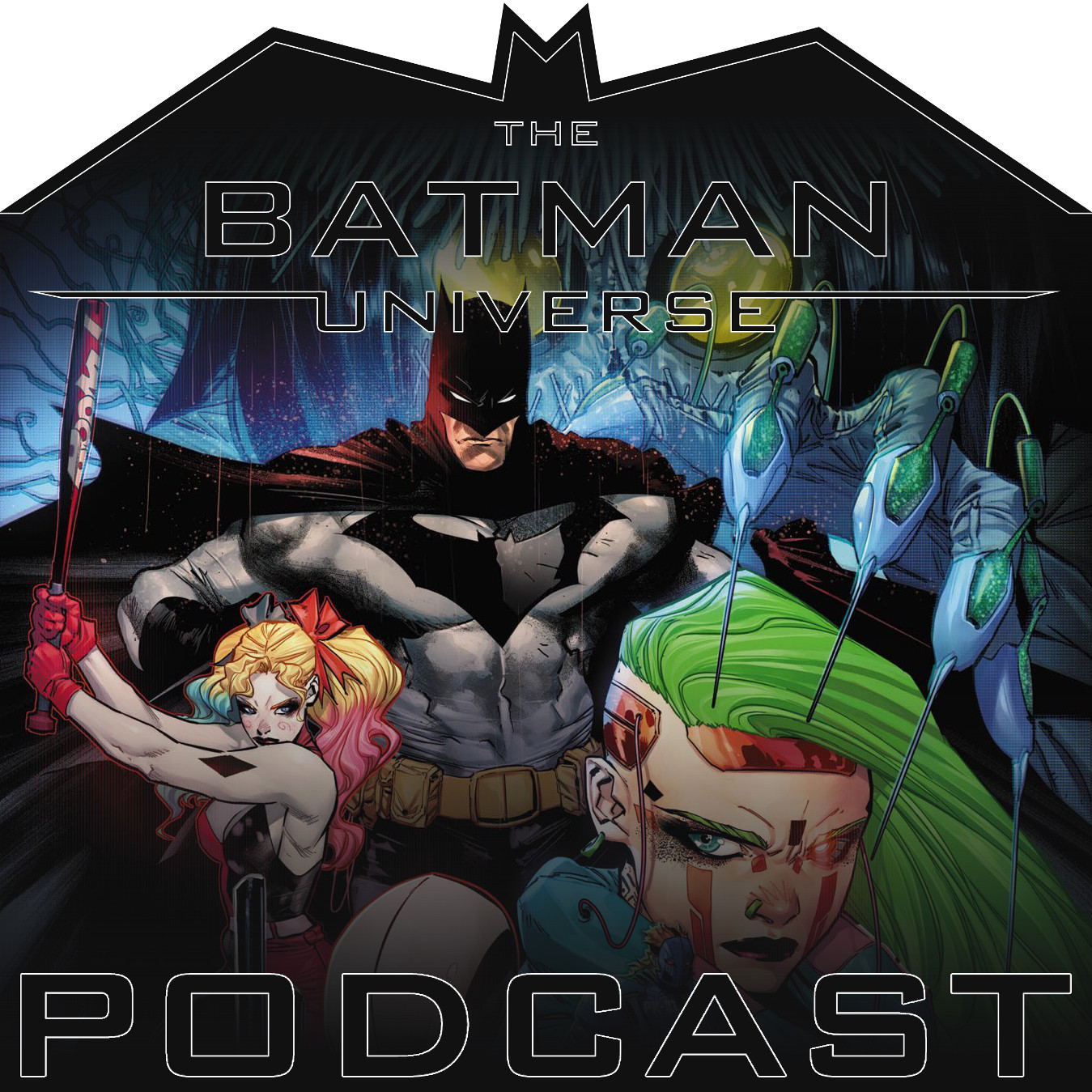 This coming Tuesday marks the last issue that ties to Batman: Fear State meaning the event is over. The event was marketed as a large story tying into other Bat-Books and leaving a lasting impact on the future of Gotham City. While some of that was true, most of its legacy is non-existent.

James Tynion had an incredible run with the Bat-Books over the past decade, but it seems like his overall run ended prematurely. And for once it doesn’t seem like DC Comics is to blame. Instead, Tynion is moving on to greener pastures with his creator-owned comics, and Bat-Fans are sort of left in a lurch that some may say are very similar to how Tom King left the main Batman title.

But is there really anyone to blame for the event being marketed as one thing and delivering something else? In this last month of Fear State, have any seeds been planted for what is to come in the Bat-Books? There were a number of rumors gathered about what fans can expect in the coming months and we review them.

There is also a lingering feeling that the plan for the Next Batman, Jace Fox, is falling apart at the seams with the announcement that the character is heading to New York City. What was the point of creating a new Batman only to have him leave Gotham and deal with his own group of characters? Did the character really need to be a Batman?

Finally, Dustin, BJ, and Scott also cover a quick news brief with the reveal of some concept art for the canceled Batman game featuring Damian Wayne. What could have been? What would we have liked to see from this project? So enjoy the latest episode of The Batman Universe Podcast as we discuss “Batman: Fear State is over, what’s next?”