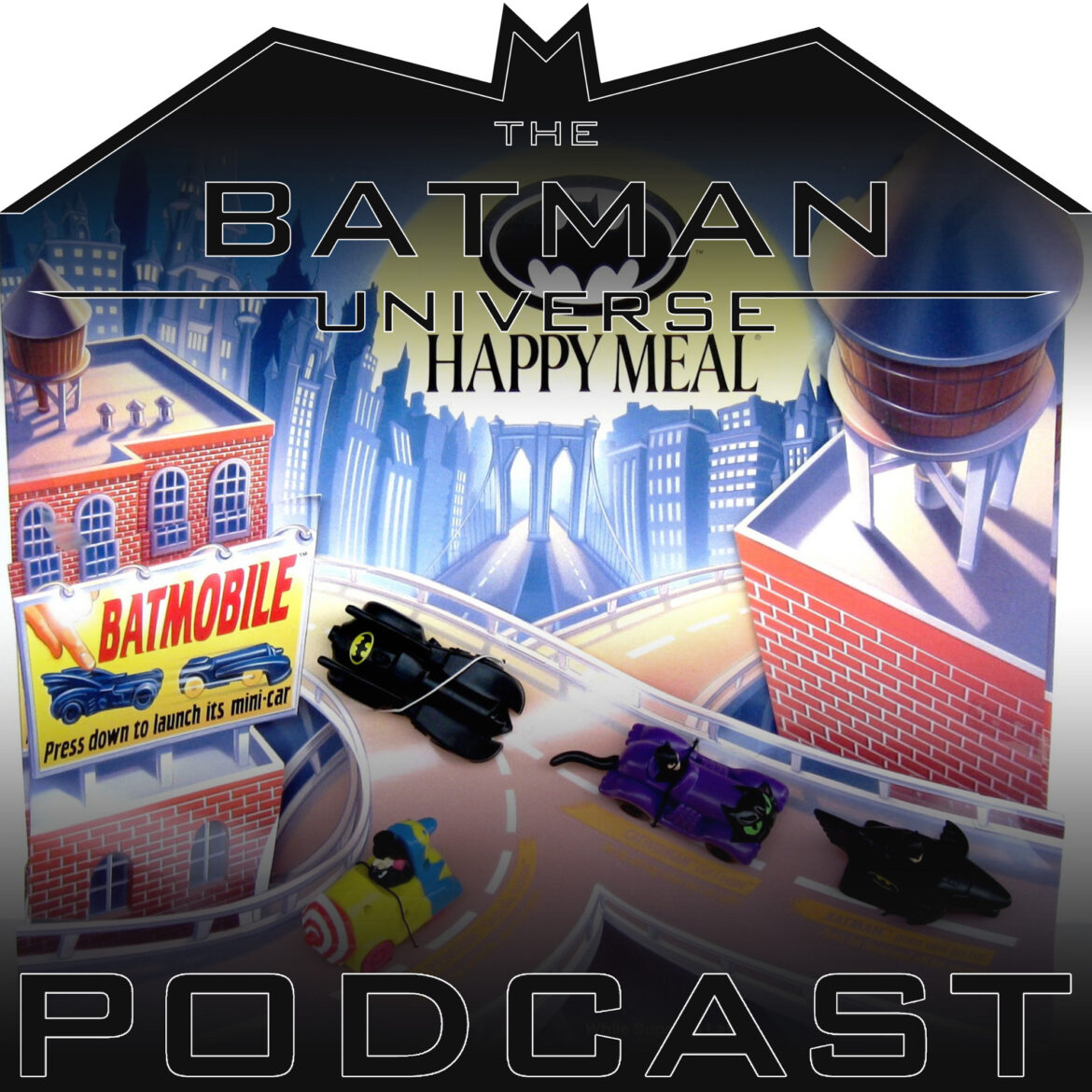 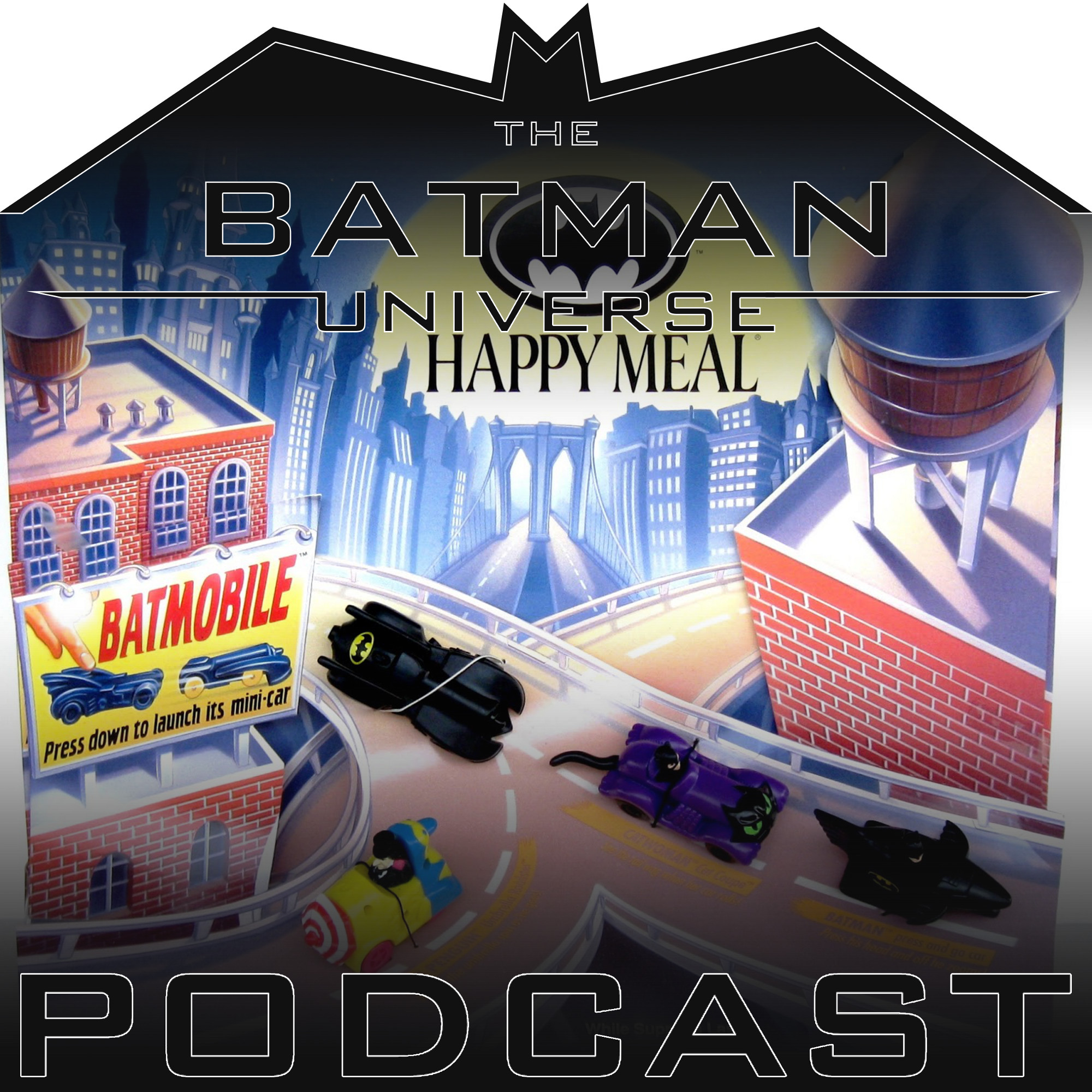 Starting back in 1989, the first major live-action Batman film partnered with Taco Bell for a promotion that Taco Bell still boasts about on their website. With Batman Returns, the promotional method was McDonald’s. Famously, there was a major controversy with the home of Ronald McDonald promoting the film in Happy Meals.  That did not stop McDonald’s to partner again for Batman Forever. Batman and Robin stepped away from fast-food, but had a major connection with Kellogg’s.

With the Nolan trilogy, there were are a number of smaller promotions and ones that went international. One of the most popular promotions during the trilogy was one with Domino’s for The Dark Knight.

As we get closer to the present, Batman v Superman had a few small promotions, while The Batman landed Little Ceasar’s for the big national promotion here in the United States. That is not the only one as internationally, Oreo cookies will have a special promotion for The Batman.

So join Dustin, Scott, and BJ as they discuss all of the fast-food promotions from over the years, their memories regarding the promotions, and all the other food promotions for the Batman films.