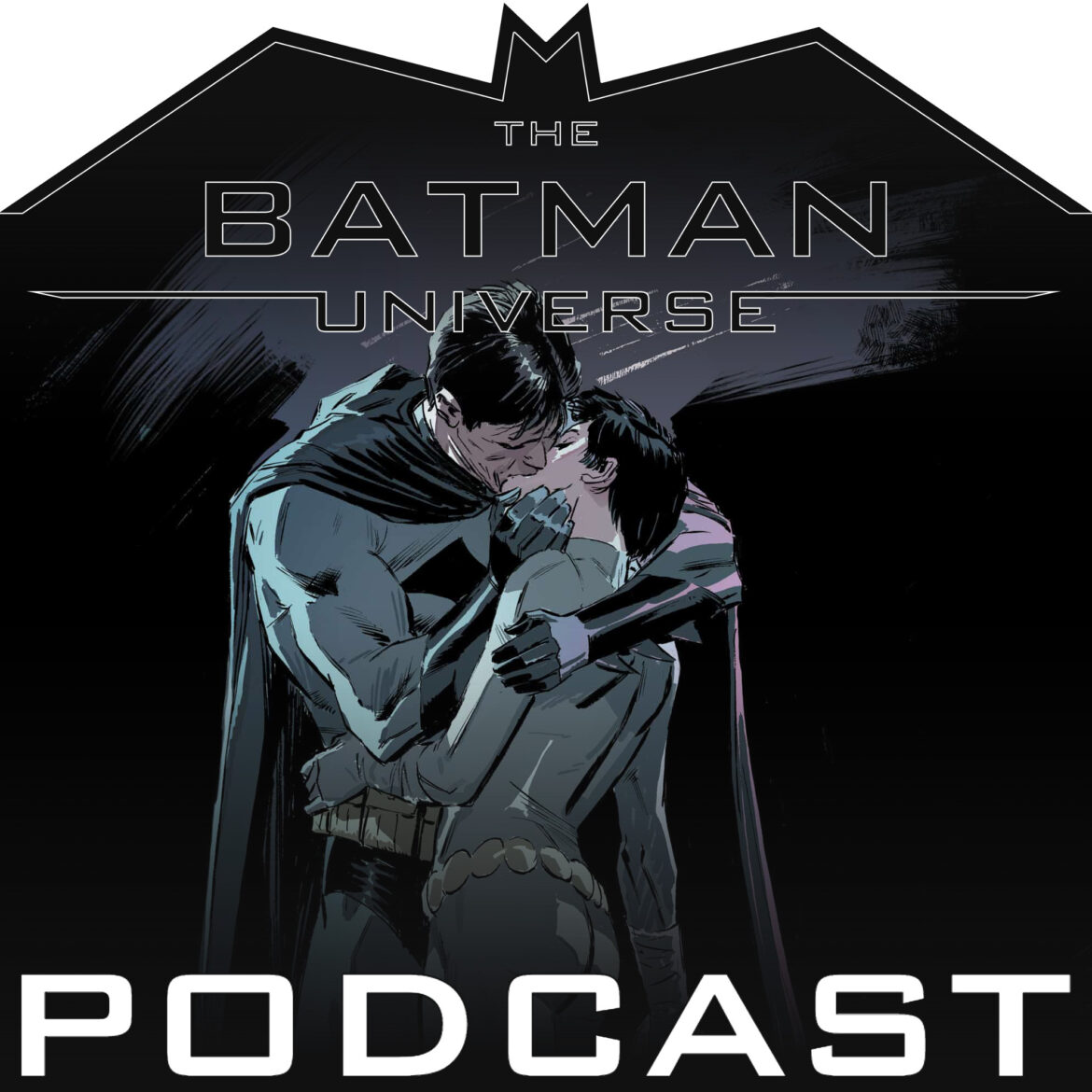 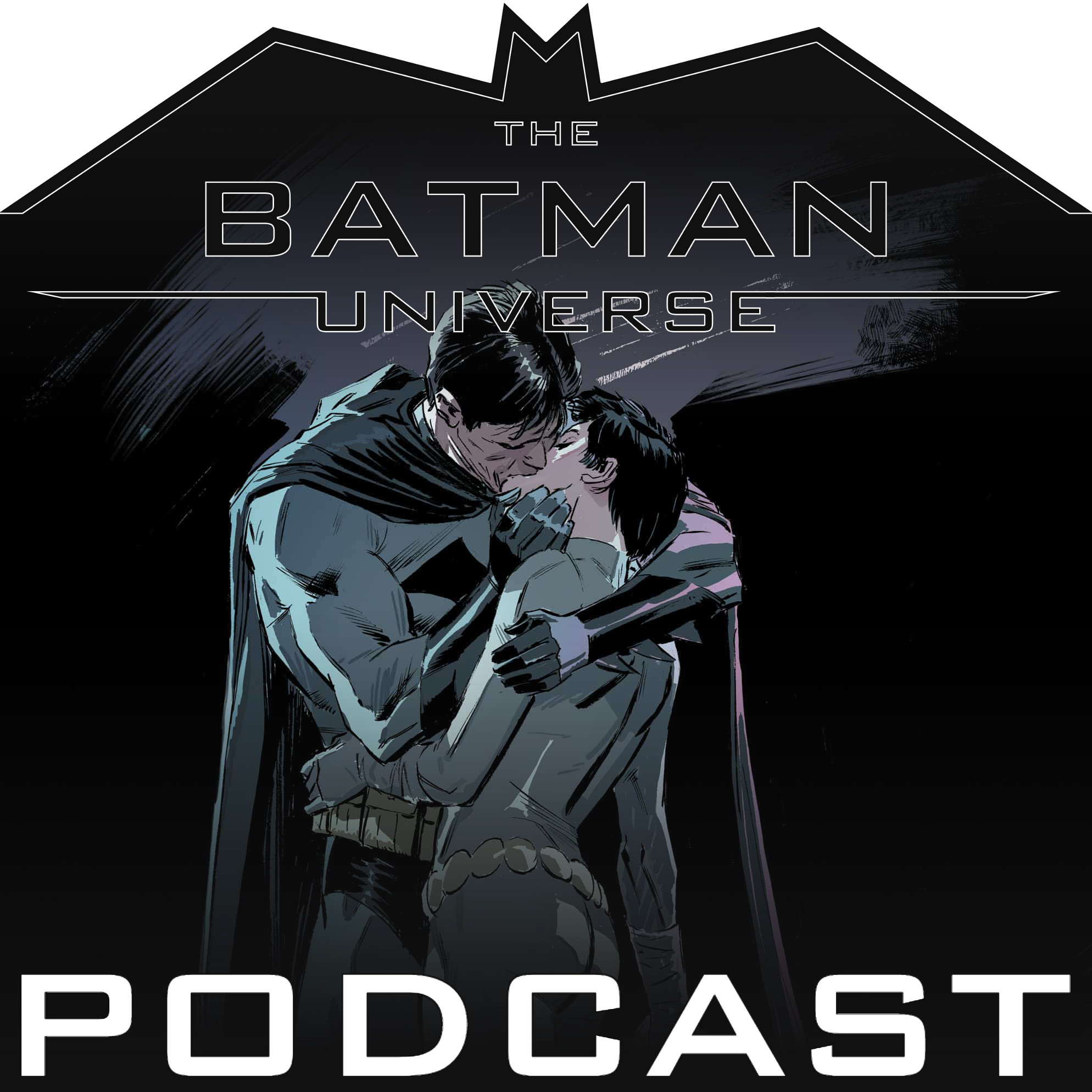 This week we take a break from the world of current events and news regarding The Batman to discuss something that some people will be putting a lot of thought into next week. Valentine’s Day is this coming Monday and rather than celebrating with your loved ones, take a moment to spend it with us as we discuss some of the best Batman Universe relationships.

But it is also important to note, that despite the good relationships, there have been some bad and even ugly ones that fans would prefer to ignore. The horrific pairing of Bruce and Barbara in Batman: The Killing Joke is one a lot of fans would like to never have existed. But other animated incarnations have included some unexpected matchmaking that many fans may not have thought about.

And that’s not even talking about the other characters in the Batman Universe that make our best relationships list. Which ones will make the cut and which ones are part of the bad and ugly? Find out as Dustin, Adil, and BJ cover the relationships that you want to know more about and maybe some that you wish you didn’t.