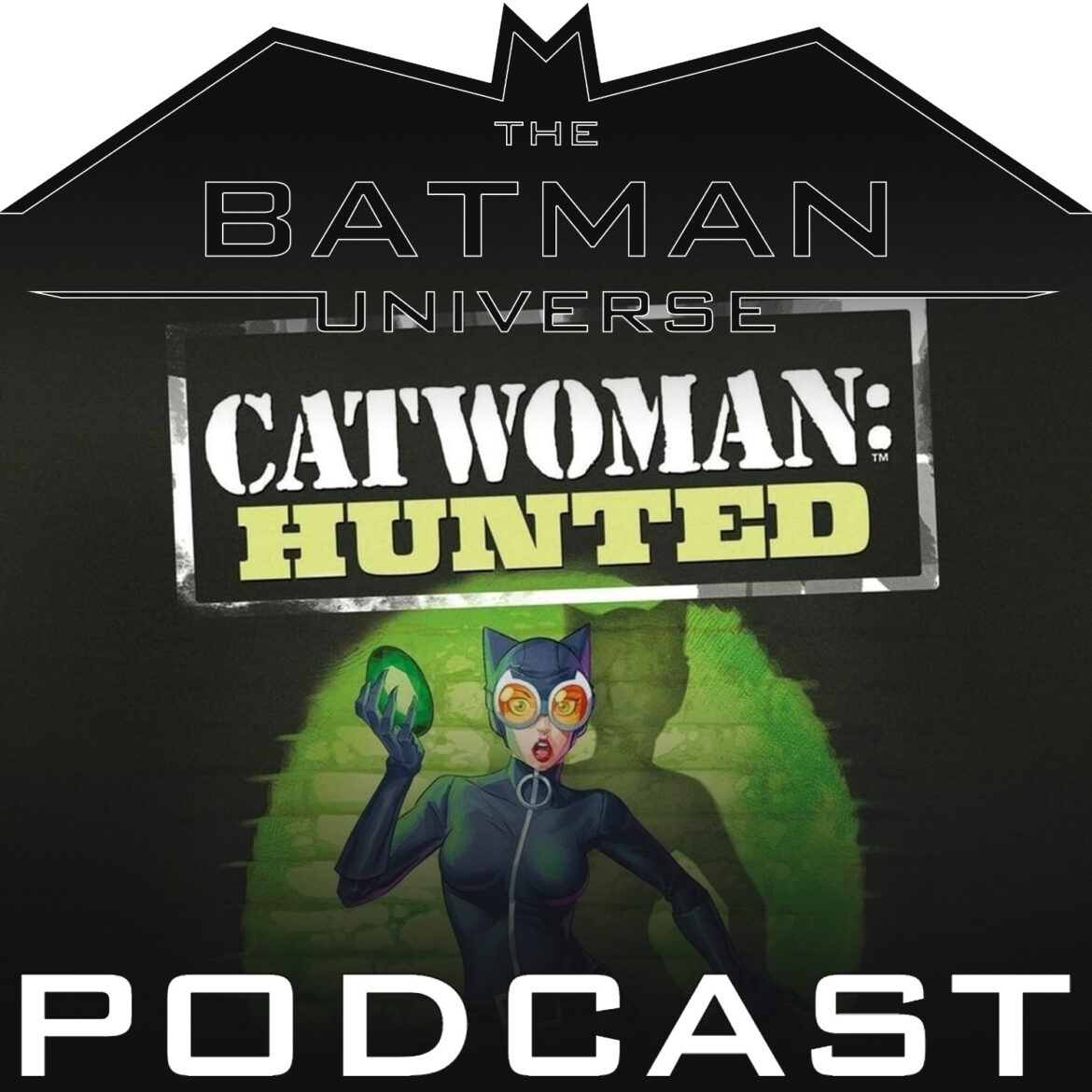 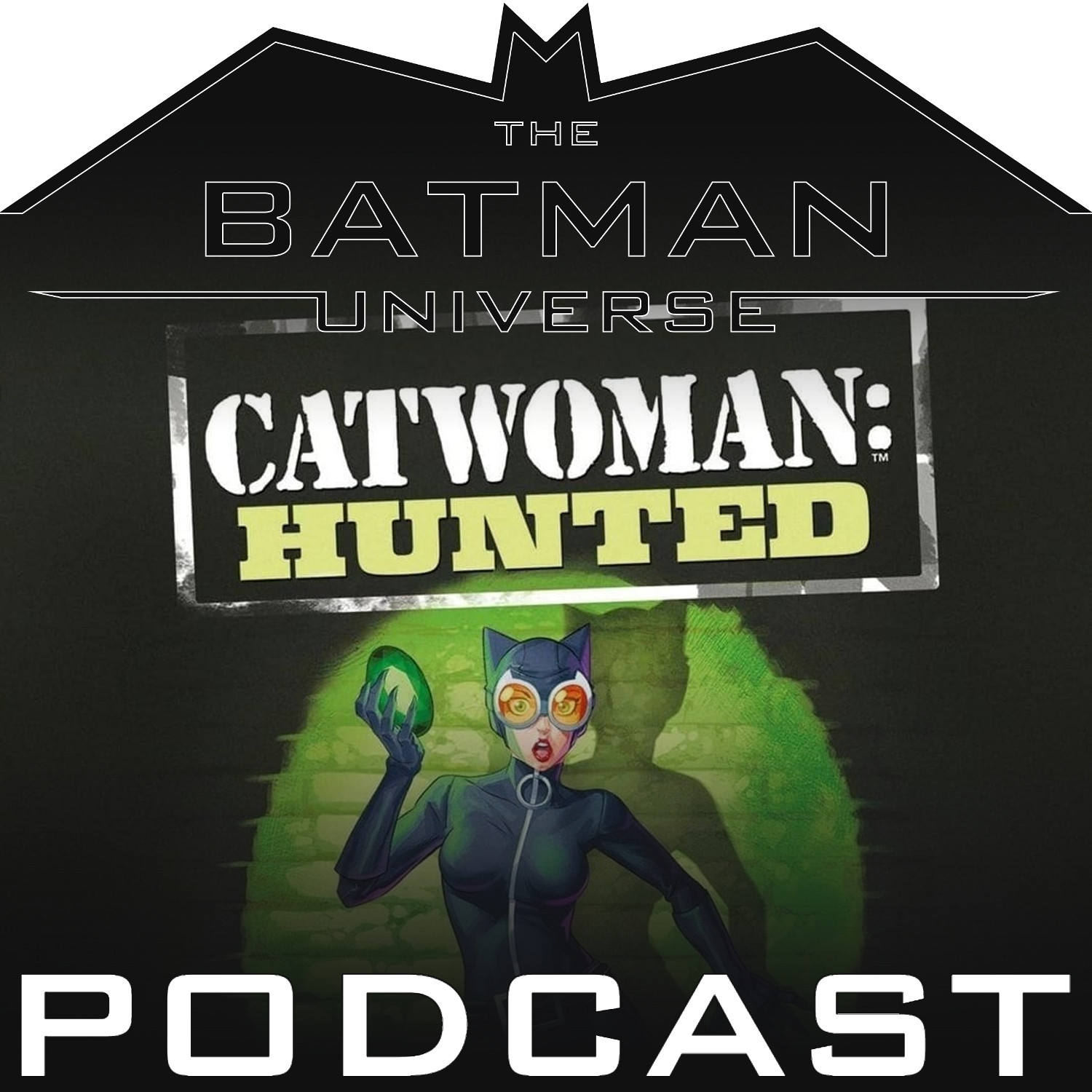 The latest DC animated film has been released and it is time to talk about it. In our review for Catwoman: Hunted, we discuss the things that we really enjoyed about the film.

We break up the film into three acts describing not only what happens in the film, but talking about the various moments that made the film something that all Bat-Fans should watch.

What happens when you have a Batman Universe character headlining a film without Batman? Does it work? Can Catwoman along with a small group of supporting characters carry the film? What did the end of the film mean for the future of a possible sequel? Is the anime-style animation too distracting from what most of the DC animated films are known for?

Join Dustin and BJ as they review Catwoman: Hunted. What did they like? What didn’t they like? Was there anything that makes this film stand out amongst the rest of the DC animated films? Find out now.