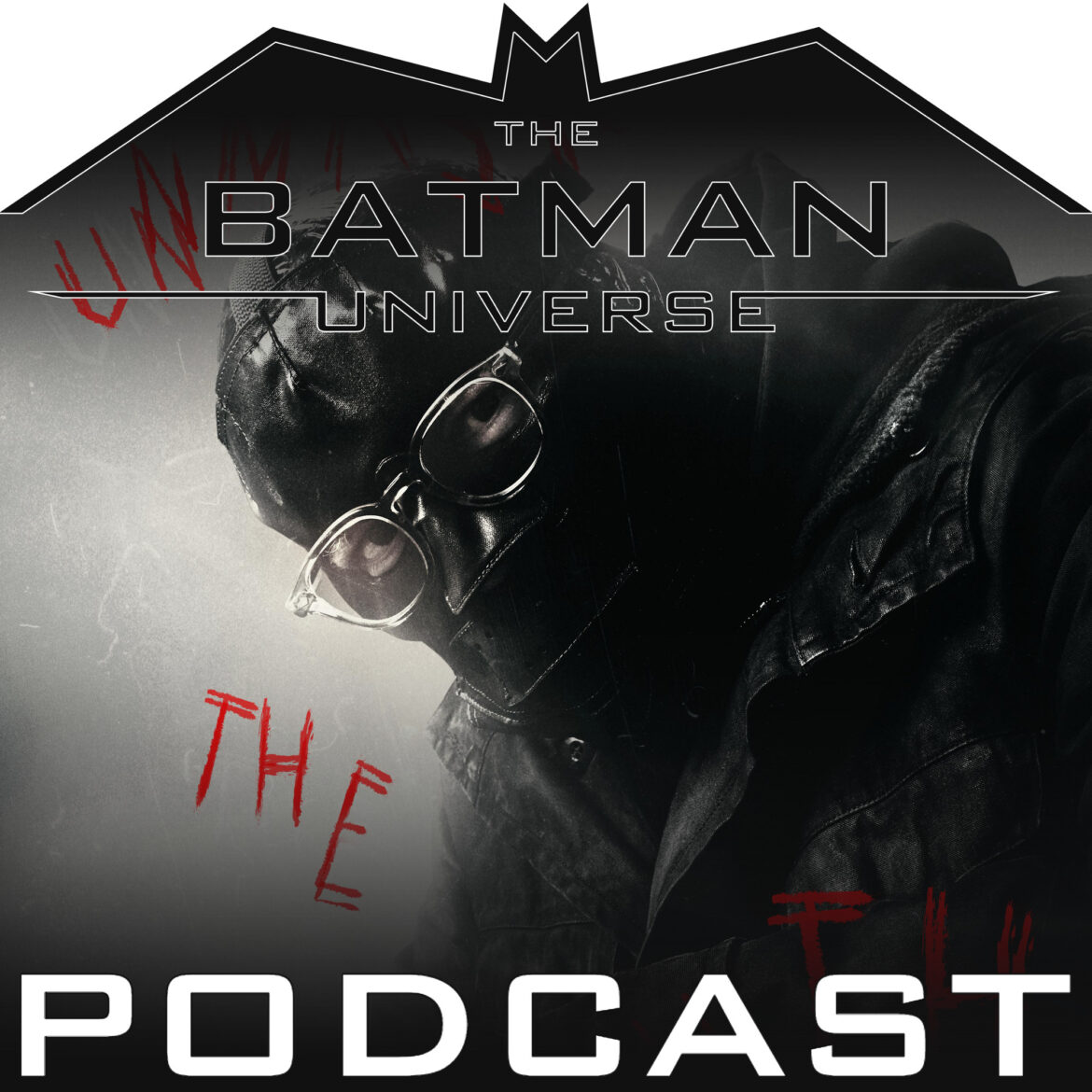 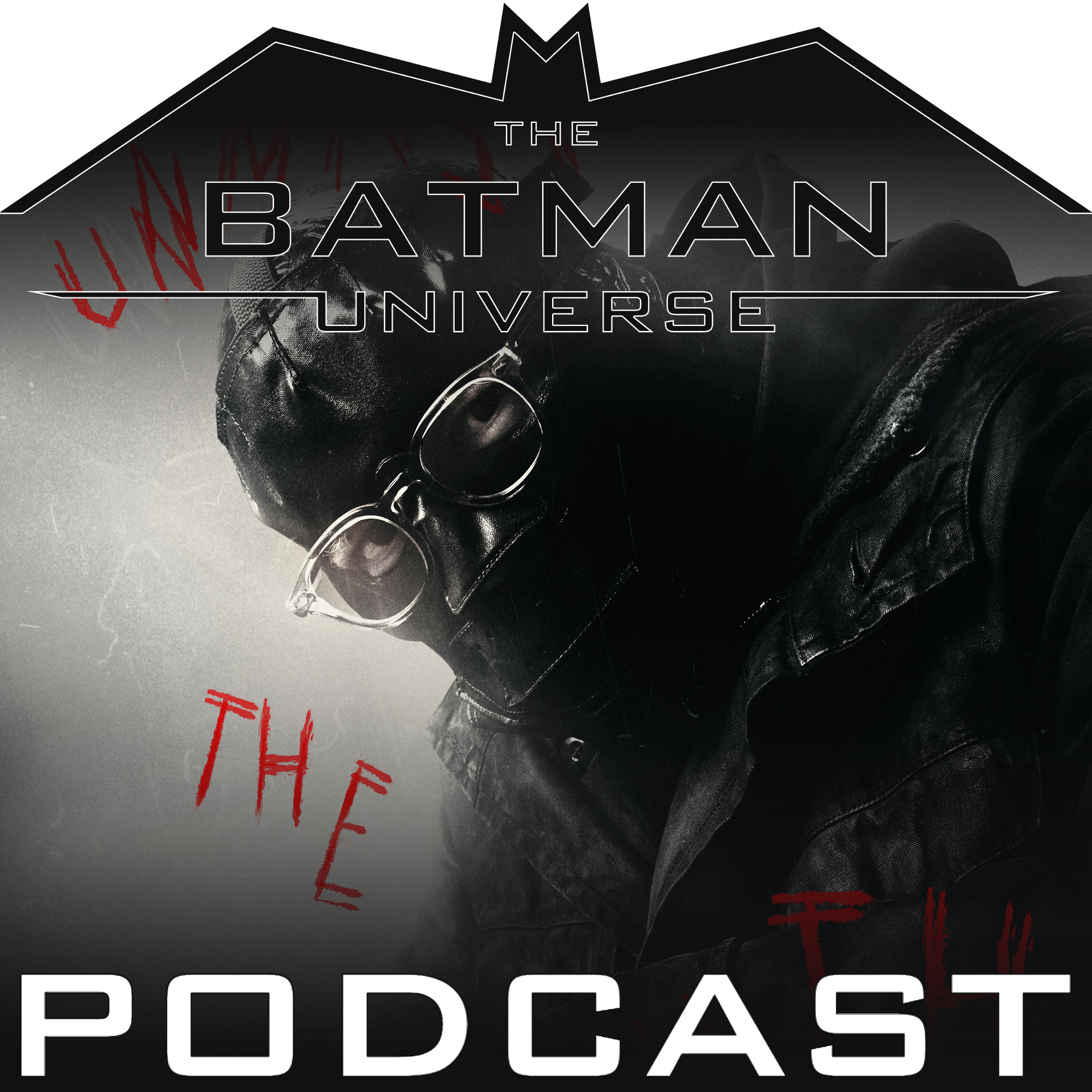 The last couple of weeks the podcast deviated from the upcoming main event. This week get the focus back on The Batman with all of the latest updates.

Over the past three weeks, there were a number of things released as part of the marketing for the film. There were multiple posters released each week, including a set that includes the poster we used for our cover art this week. There were also a bunch of magazines that aided in amping up the hype for the upcoming film.

But out of everything to discuss there was a few new tidbits with reveals in regards to the film’s plot. Between an article discussing Selina Kyle’s role in the film and her connection to Penguin, to a brand new clip being shown focusing on Batman punching Gordon in the face, which was not something we expected to see.

Join Dustin, Scott, and BJ as they discuss all of the latest updates for The Batman as we get closer to the release date. Get your tickets for the film now and join the massive group of fans attending the opening weekend.