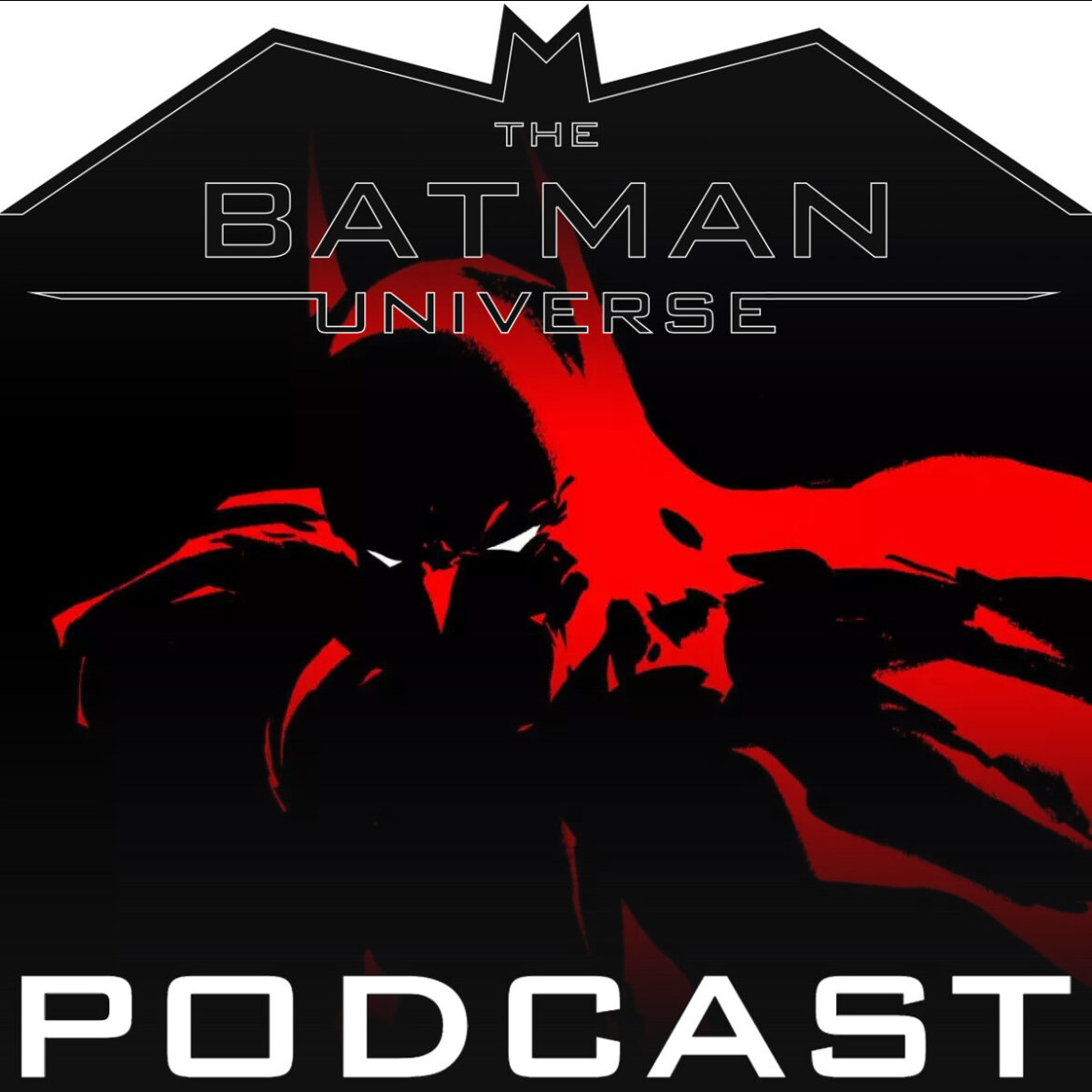 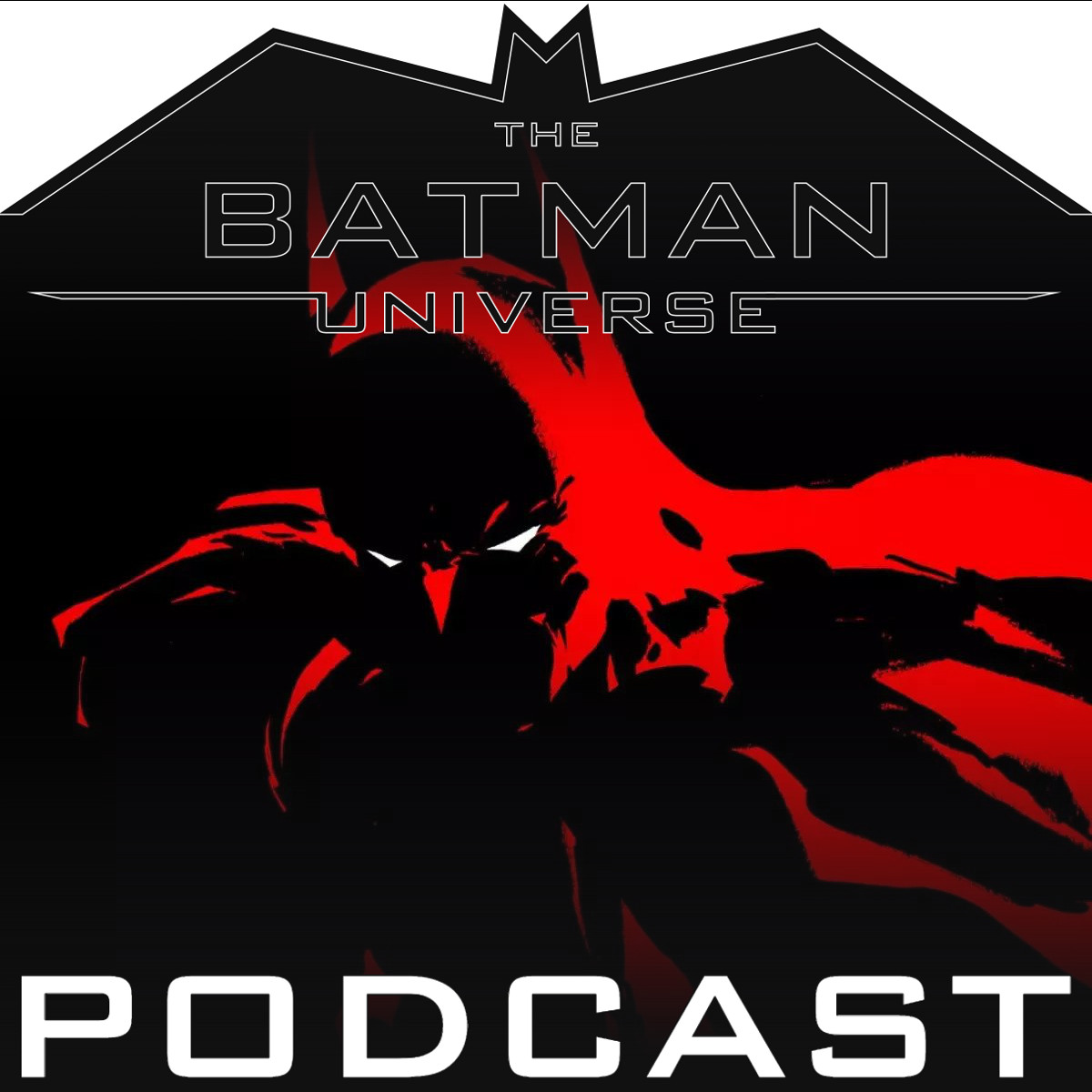 The Batman has been out for a couple of weeks now and some Bat-Fans may have watched the film and immediately realized that there is a lot of inspiration behind the film. Some of those inspirations come from other films and some are source material from the comics.

Matt Reeves has done a bunch of interviews leading up to the release of the film where he talks about some of the films that influenced his take on Batman. Most of those films center around detective stories and also happen to have been released in the 1970s. These noir stories crafted the vision that Reeves had for The Batman.

But that wasn’t the only inspiration behind The Batman as Matt Reeves has also discussed a variety of comics that influenced the film as well. Whether it be classic stories that were mentioned during interviews, or whether they be more recent stories like Batman: Earth One, that helped craft a new version of characters we have seen before, but now in a new light.

Join Dustin, BJ, and Hannan as they discuss the major inspiration behind The Batman. Whether it be comics or films, there is a lot of material to discuss.

For this episode, we used an article originating on Variety along with other stories we saw ourselves to compile this list.