Critic Reviews for The Batman 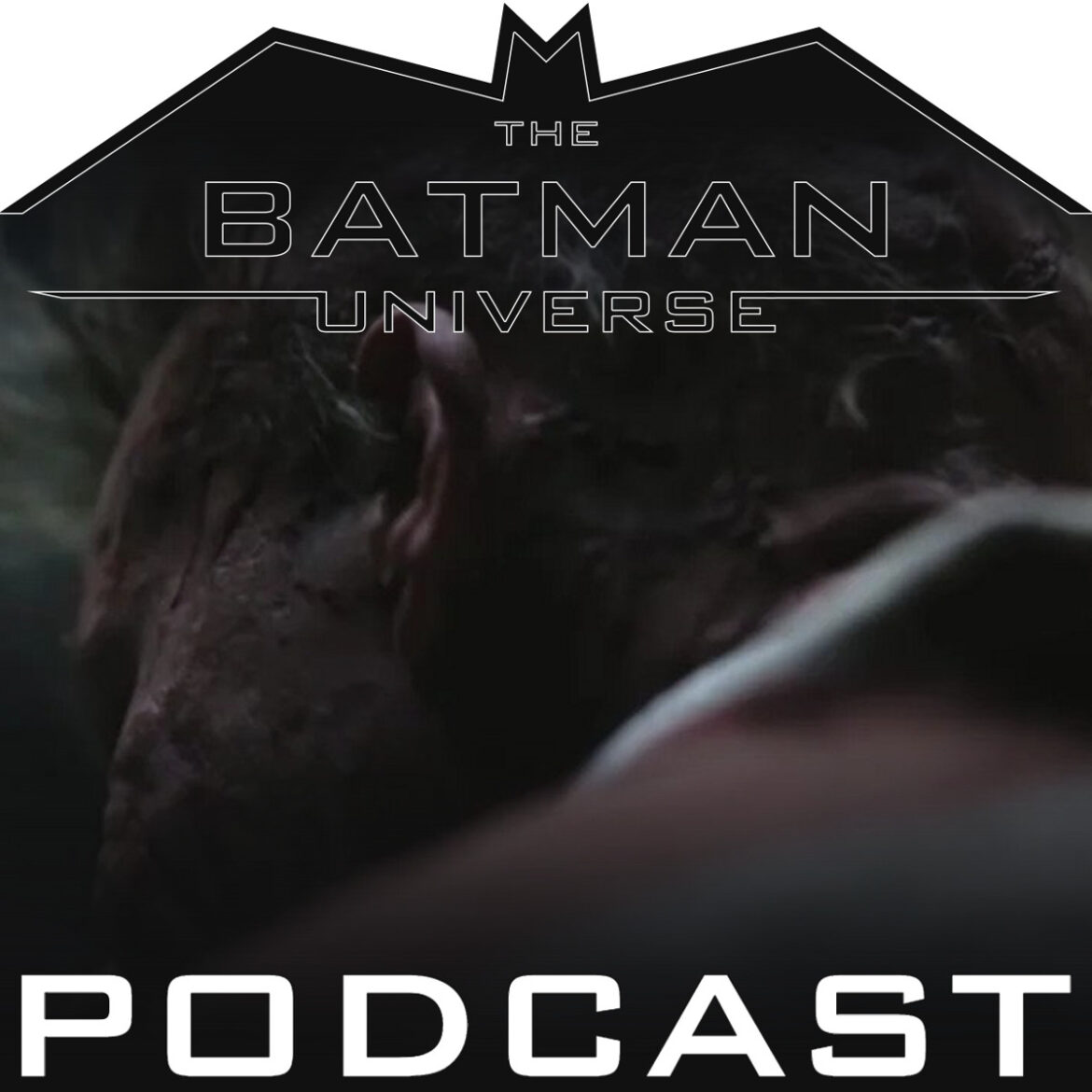 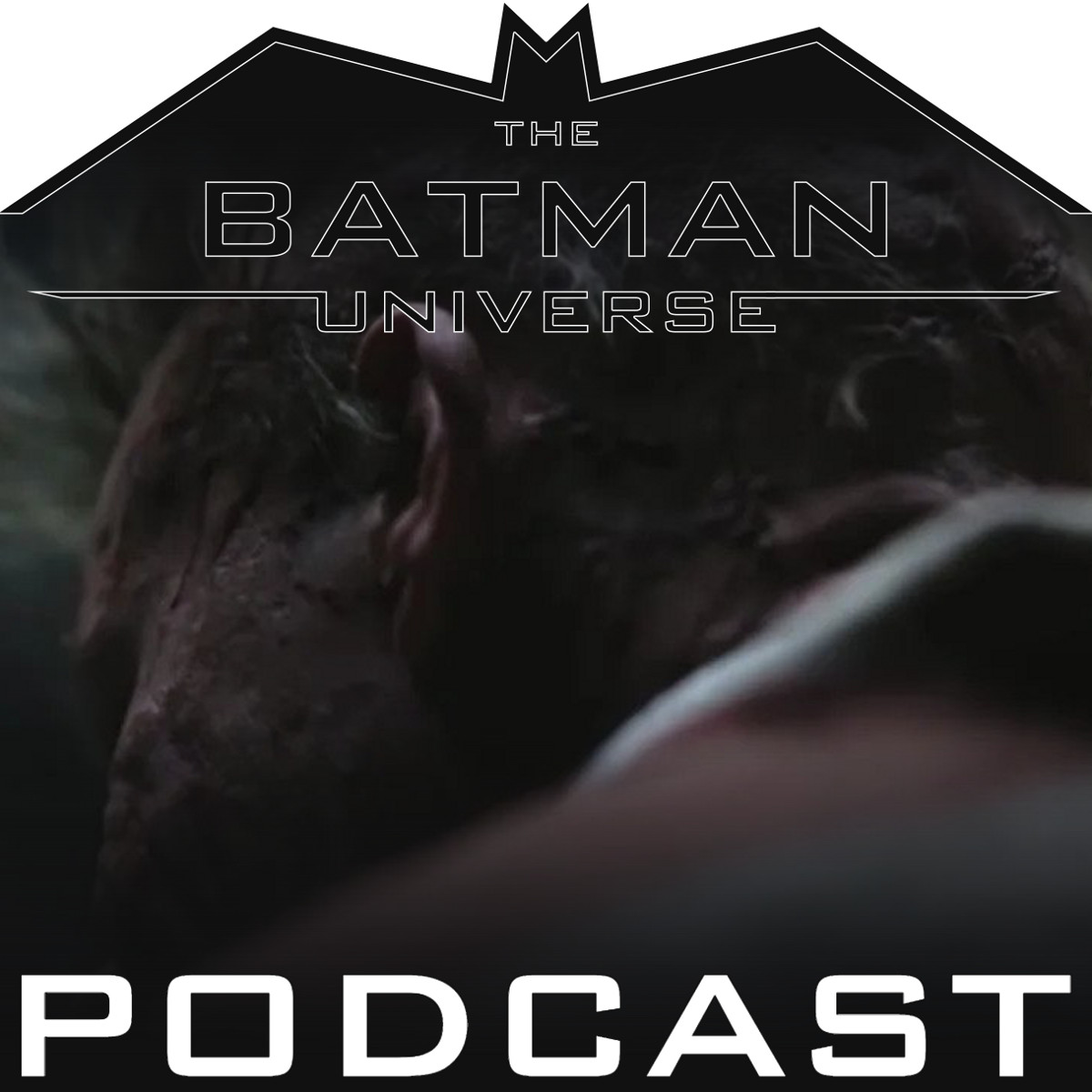 Critic reviews of films were once considered a thing that mattered when it came to movie audiences deciding on whether or not they would make the trip to see a movie. Now, there is a score associated with a tomato that may or may not do the same thing. But what did the critic reviews for The Batman do?

Years ago, critic reviews were a small group of newspaper journalists that reviewed films and gave star ratings or a number of thumbs up. As the dawn of the internet exploded, more and more people were able to become critics. What that meant was a flood of new reviews for films.

That can mean that a film that wouldn’t get a lot of publicity could have a chance to get a spotlight if more critics were seeing it and giving it a high rating. The issue is that for mainstream films, it has become a way for certain critics to stand out amongst their peers by criticizing films more than their peers.

The Batman films over the years have had this situation before when it comes to critic reviews. It is not something new. With the release of The Batman, what did the critics have to say about the film? Were there any reviews that seemed negative for the sake of being different? And in a world of reviews revolving around tomatoes, what happens when normal audience members share their thoughts on the film.

Join Dustin, Adil, and Scott as they discuss reviews for The Batman. The other topic of discussion for the episode involves the deleted Joker scene from the film that was released.