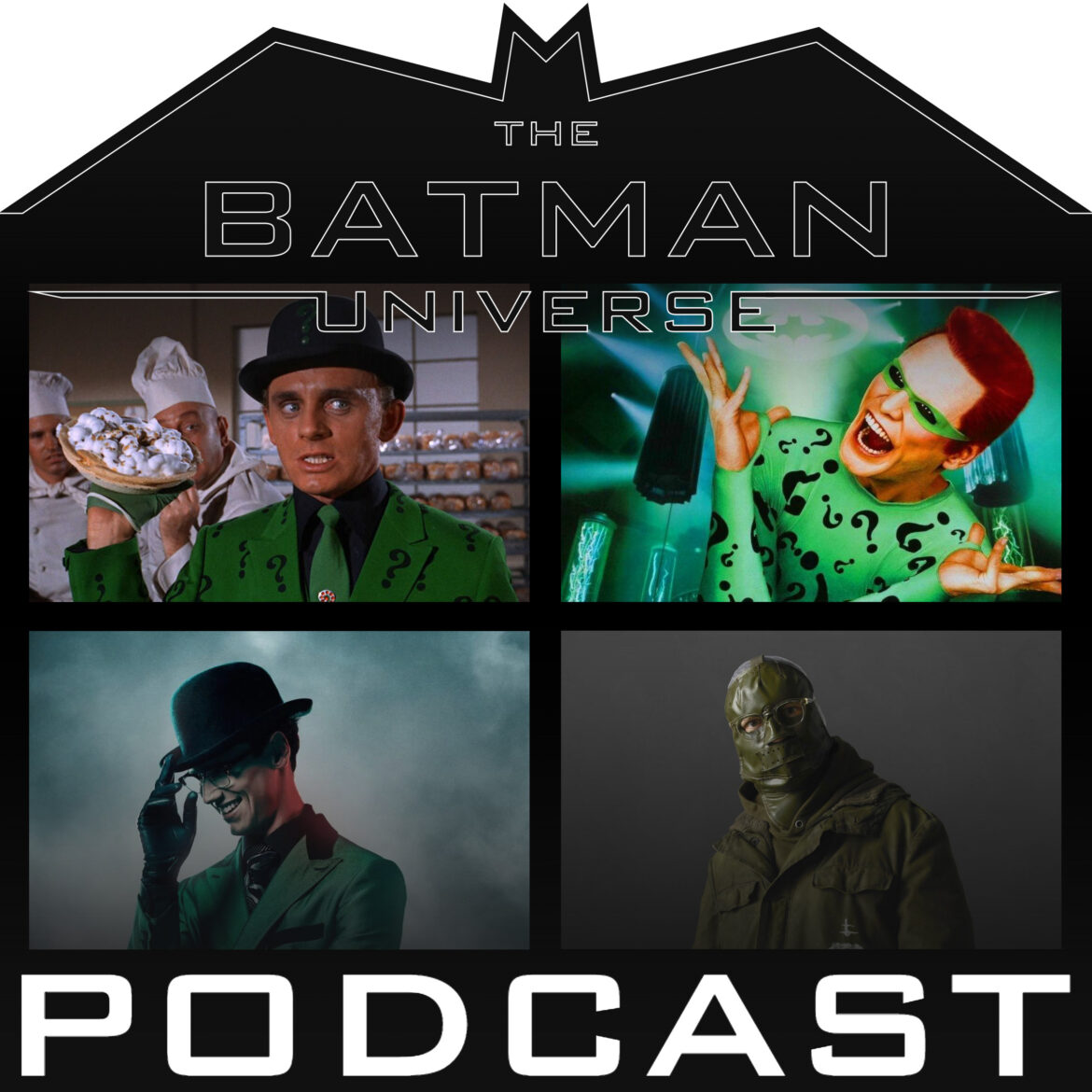 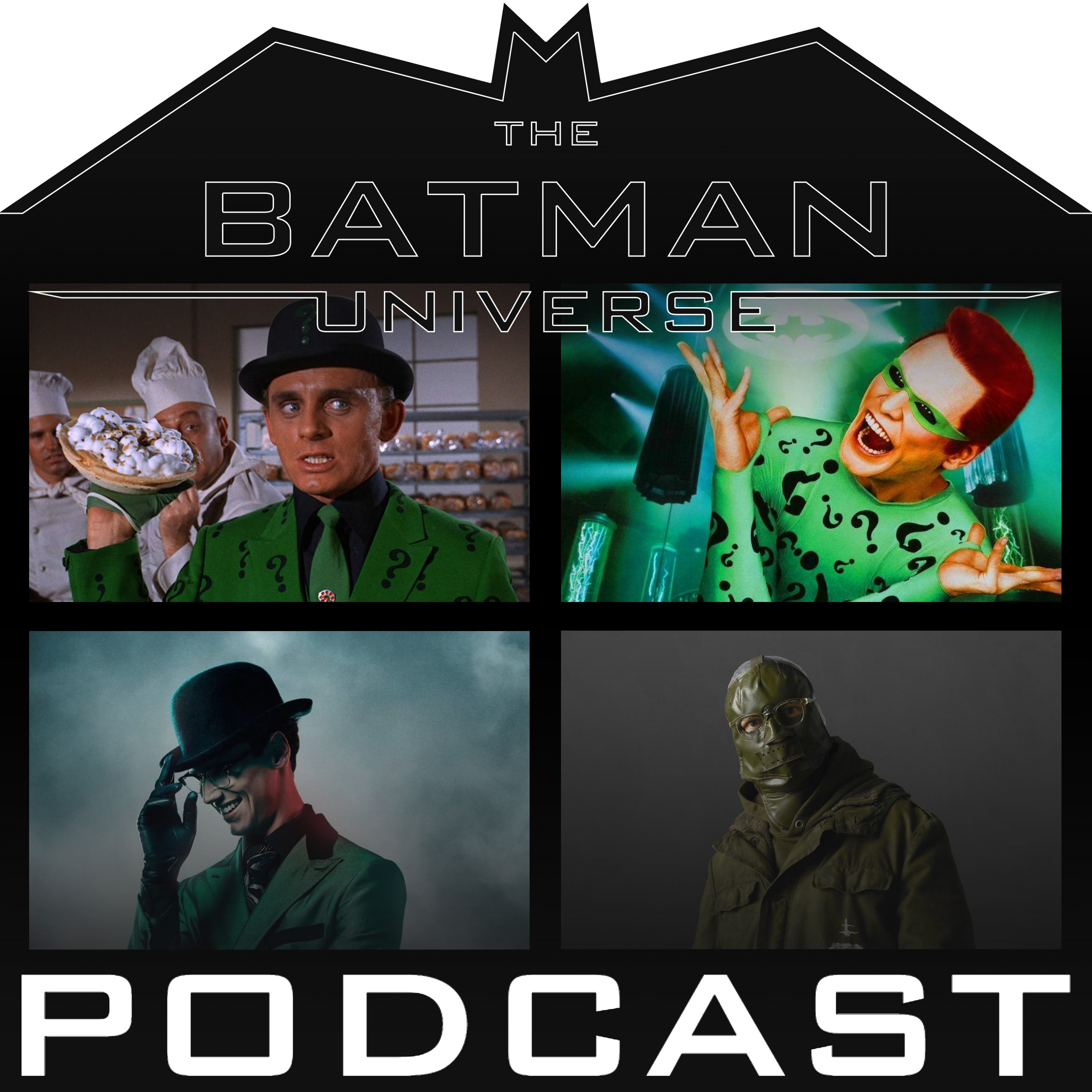 The latest episode of the TBU Podcast starts a new ongoing series planned for the future called TBU Ranks. This new series will take a look at various different elements within the Batman Universe and systematically rank them to determine the best of the bunch. We kick off the new series with a timely look at the top live-action Riddler.

We start out the episode explaining how we come to the conclusion of who exactly is the top live-action Riddler. How do we get the rankings in a mathematical way that can be applied to future TBU Ranks episodes?

There are four actors that have portrayed Riddler in live-action. Two of them are from film and the other two from television series. Frank Gorshin appeared in the 1960s Batman television series, as well as the spinoff film, and other appearances on various specials. Then came Jim Carrey who played the Riddler in the 1995 film Batman Forever. Next is Cory Michael Smith who played a younger version of Edward Nygma on Gotham. And finally, we have Paul Dano who recently played Riddler in The Batman.

Will there be a surprise on which version of the Riddler is ranked highest? How do your rankings sit for the top live-action Riddler? Be sure to share your thoughts on the entire crew weighing in on their thoughts as Dustin, BJ, and Scott discuss the ranking results. What would you like to see on future episodes of TBU Ranks?