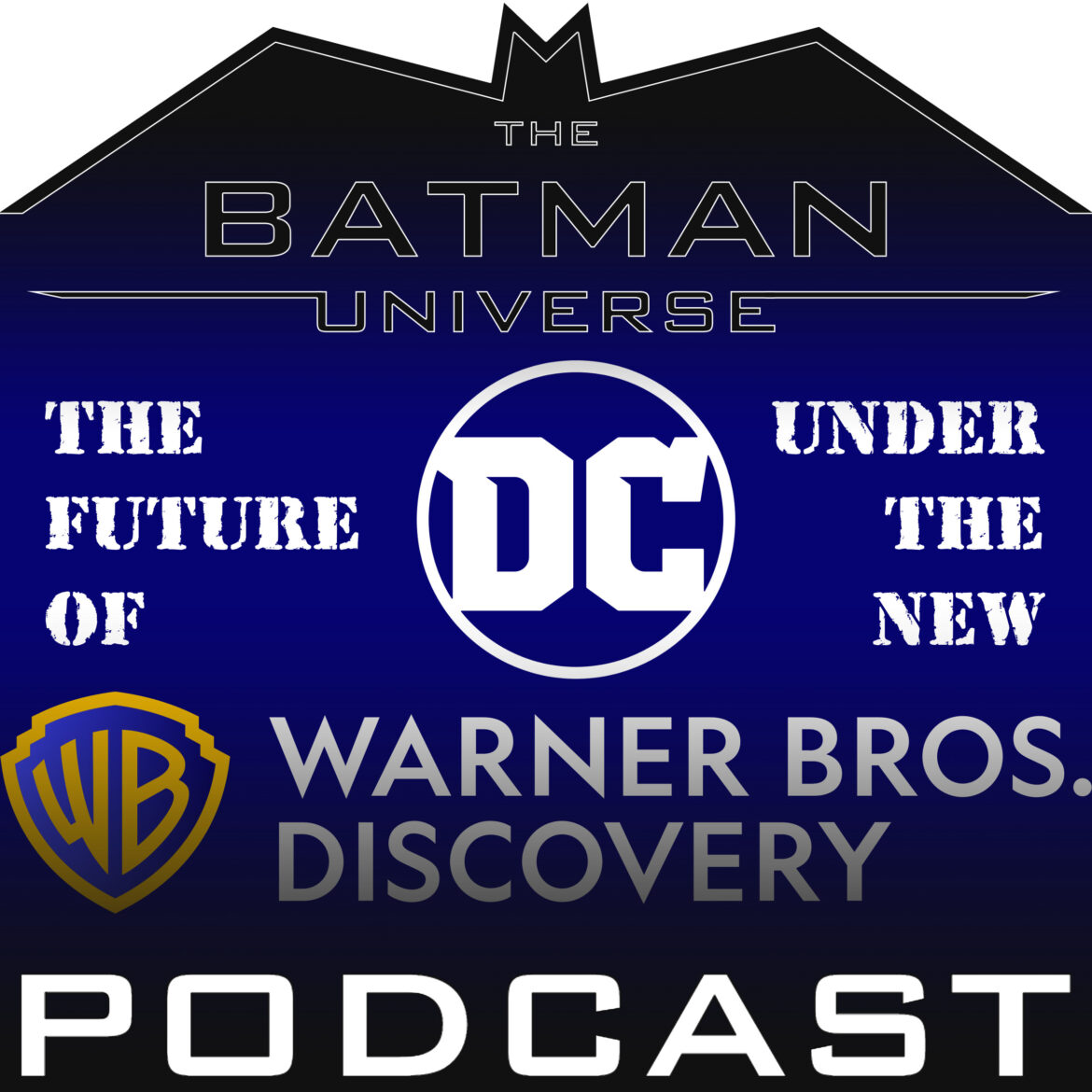 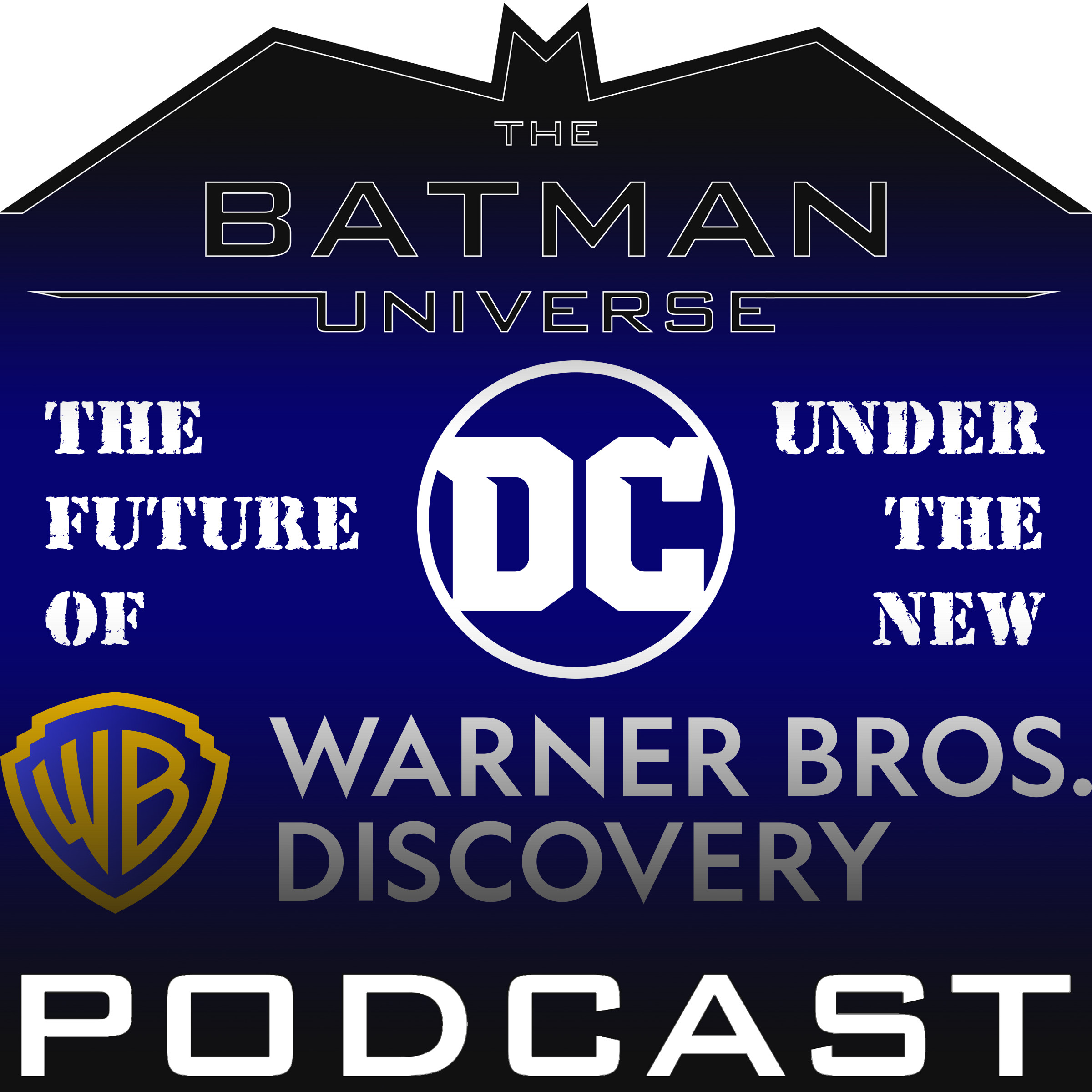 It has been a little while since we talked about something other than The Batman. There were a few news items that didn’t go unnoticed, yet did go undiscussed. So this episode is talking about the release dates for the upcoming DC films being adjusted, the future of the live-action films, and a focus on a report regarding the future of DC Entertainment underneath the new corporate structure of Warner Bros. Discovery.

About a week after The Batman was released in theaters, Warner Bros. announced that they would be shifting every current dated DC film planned. One moved forward, while the rest all moved back. What was the main reason behind this? There was already marketing money spent on making 2022 the year of the hero, only for two of the films they were advertising to shift to 2023.

This also begs the question of what is happening with the future of DC films? With multiple films being pushed out of 2021 and 2022, and very little known about the slate after the films that have been dated, what’s next? Is there a purposeful holding pattern? Does it have something to do with the future of DC Entertainment?

And with all of that being asked, there was a new report coming from Variety that states that with the new merger of WarnerMedia and Discovery, the future of DC Entertainment may be looking up. The new corporate leadership may be looking at DC in a very different light that would bolster the company’s offerings. There are no firm details, but Dustin, Scott, and BJ discuss the report.