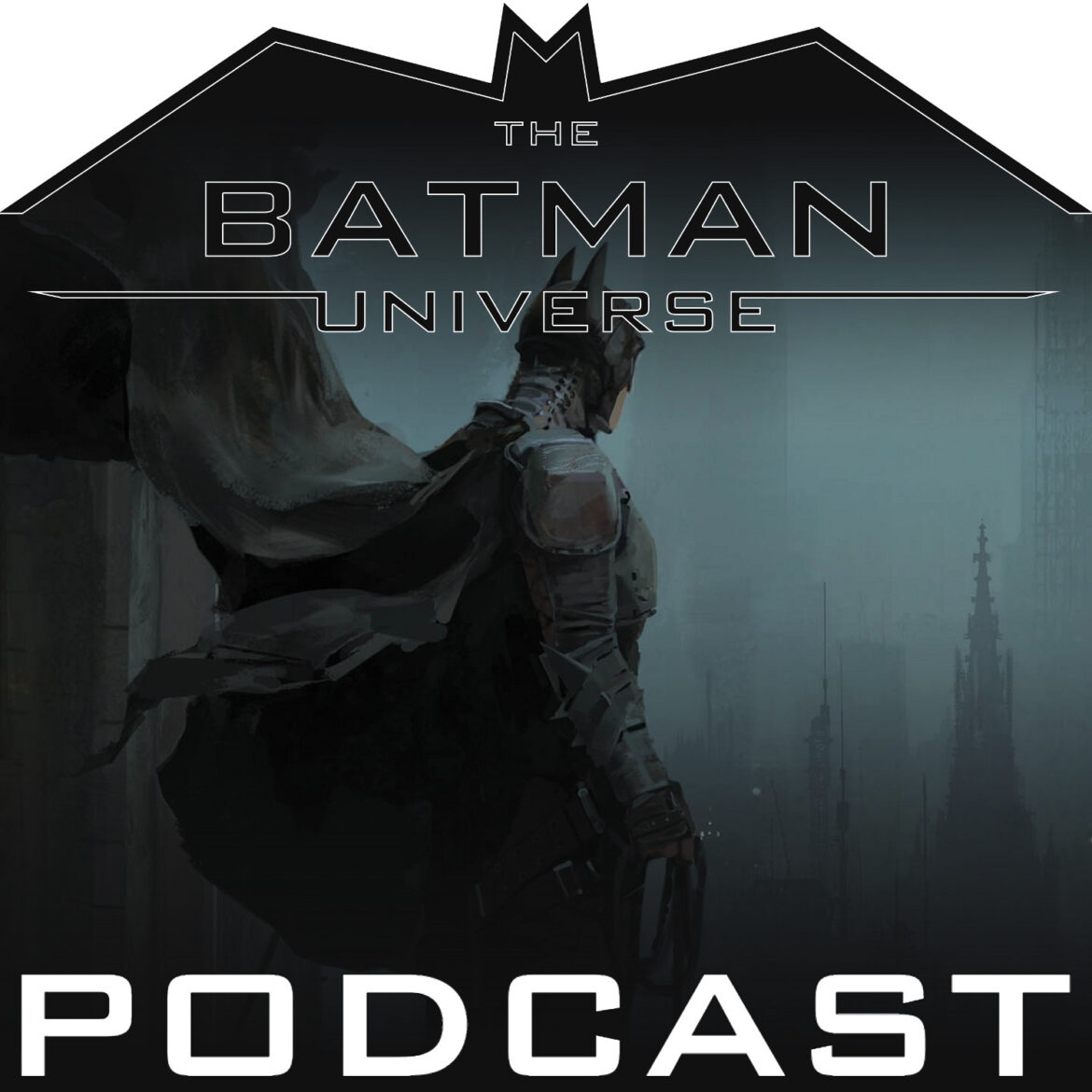 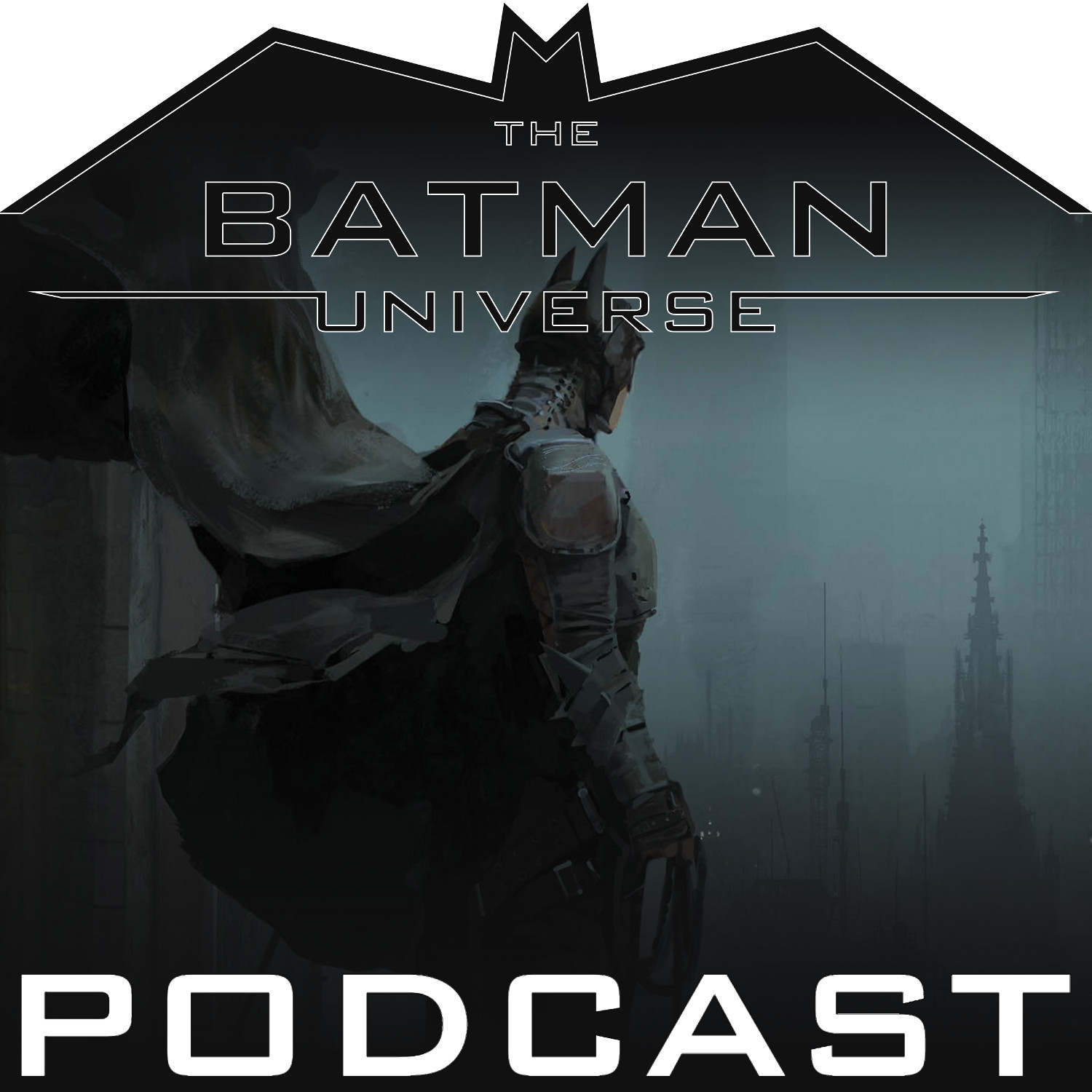 Earlier this year, it was revealed that after The Batman would release in theaters, a highly detailed book would release focusing on the production behind the film. Fast forward to April, and Abrams Books has officially released The Art of The Batman book and it is time to discuss.

As fans of how things come to be, Batman, and behind the scenes information of the film production, this new book is the perfect addition for not only Bat-Fans, but also fans of the film. There is an extensive amount of information relating to various things that were not only seen in the film, but several elements that were created but never were featured on screen.

Dustin, Scott, and BJ read through The Art of the Batman and discuss the different topics the author of the book chose to focus on. From the creation of Wayne Tower and the Batcave to the amazing influences that the Batsuit and gadgets were based on.

So join the crew in learning more about the secrets behind The Batman as they dive into the massive amount of creativity that went into the production design and more. If you are interested in purchasing this title, you can help out the podcast by using our affiliate link over on Amazon.