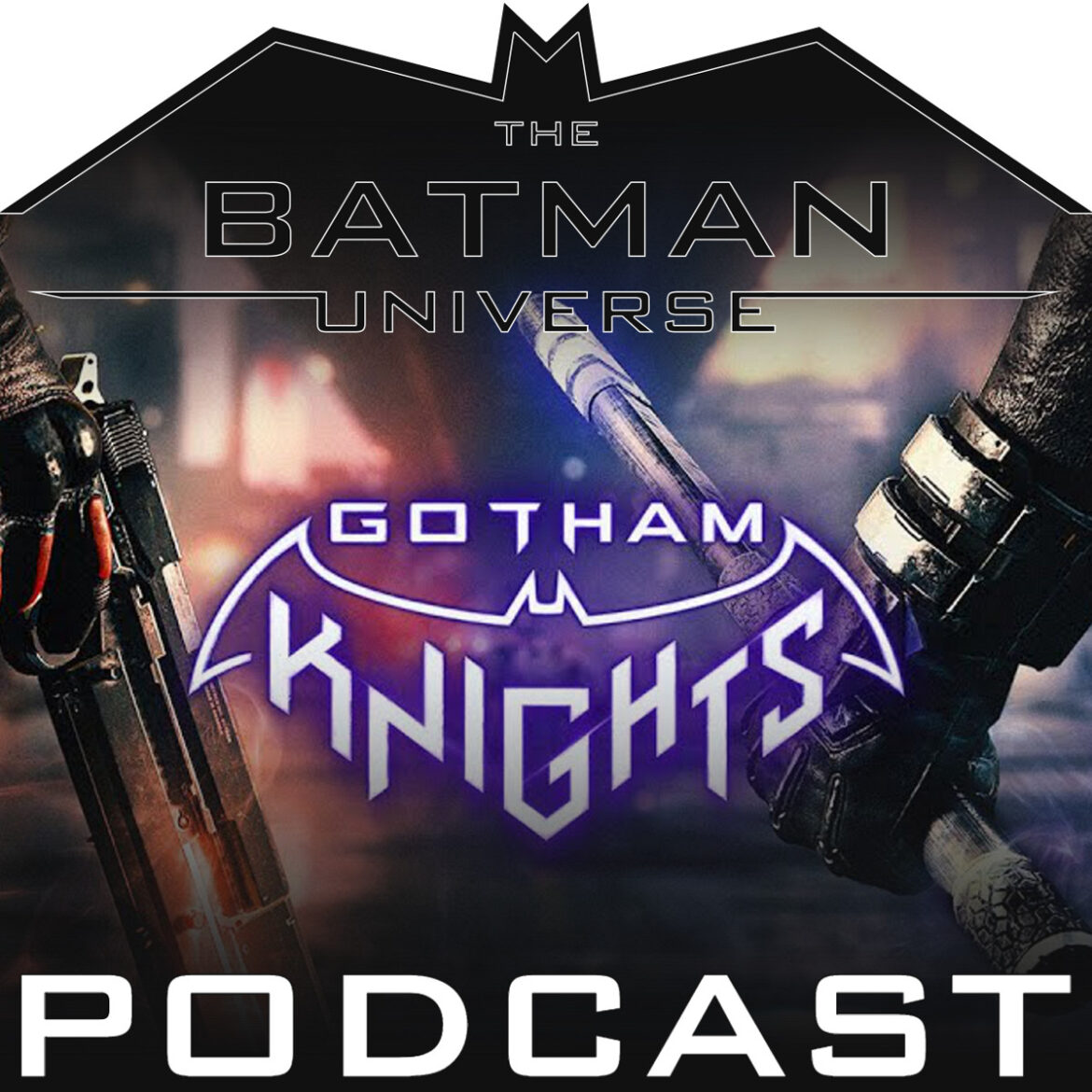 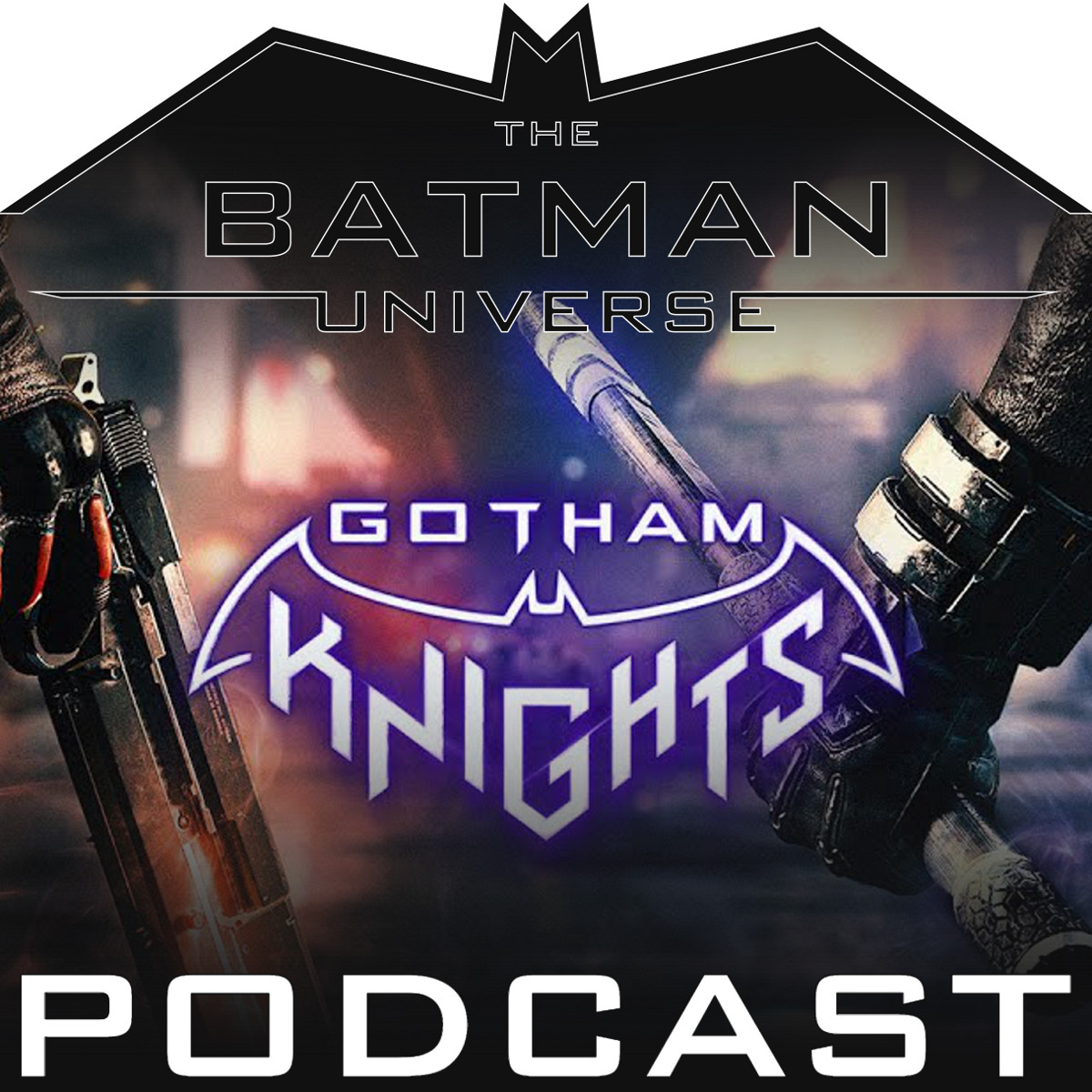 This week’s episode catches up on a variety of news from the past month, including discussions about the cancellation of Batwoman and the release of the demo for Gotham Knights. On top of that, we have an exclusive interview with the Carver twins about their time working in The Batman.

The first topic is one that most of our hosts could see coming with the cancellation of Batwoman. The series has experienced its fair share of controversy, and because of that, it seems to have pulled the show in a direction that many Bat-Fans have not appreciated. Whether it be the inclusion of odd takes on classic villains or Batwoman being reassigned as a new character never before seen in the comics. But could the show have lasted longer if it wasn’t for some corporate issues? We break it all down and discuss the interesting article from The Hollywood Reporter about the “Red Wedding” at the CW.

Next, Scott joins the show with an exclusive interview with Max and Charlie Carver, who played the bouncers at the Iceberg Lounge for Penguin in The Batman.

Finally, we discuss the new demo walkthrough released for Gotham Knights. What are our first impressions of what they showed off? Do the characters need another way to fly around Gotham outside of a grapnel? What is the point of mystical powers for a character that has never had any powers? Is Nightwing a murderer?

All of this and more are discussed as Dustin, BJ, and Adil take you through the hot topics from the Batman Universe from the past month.