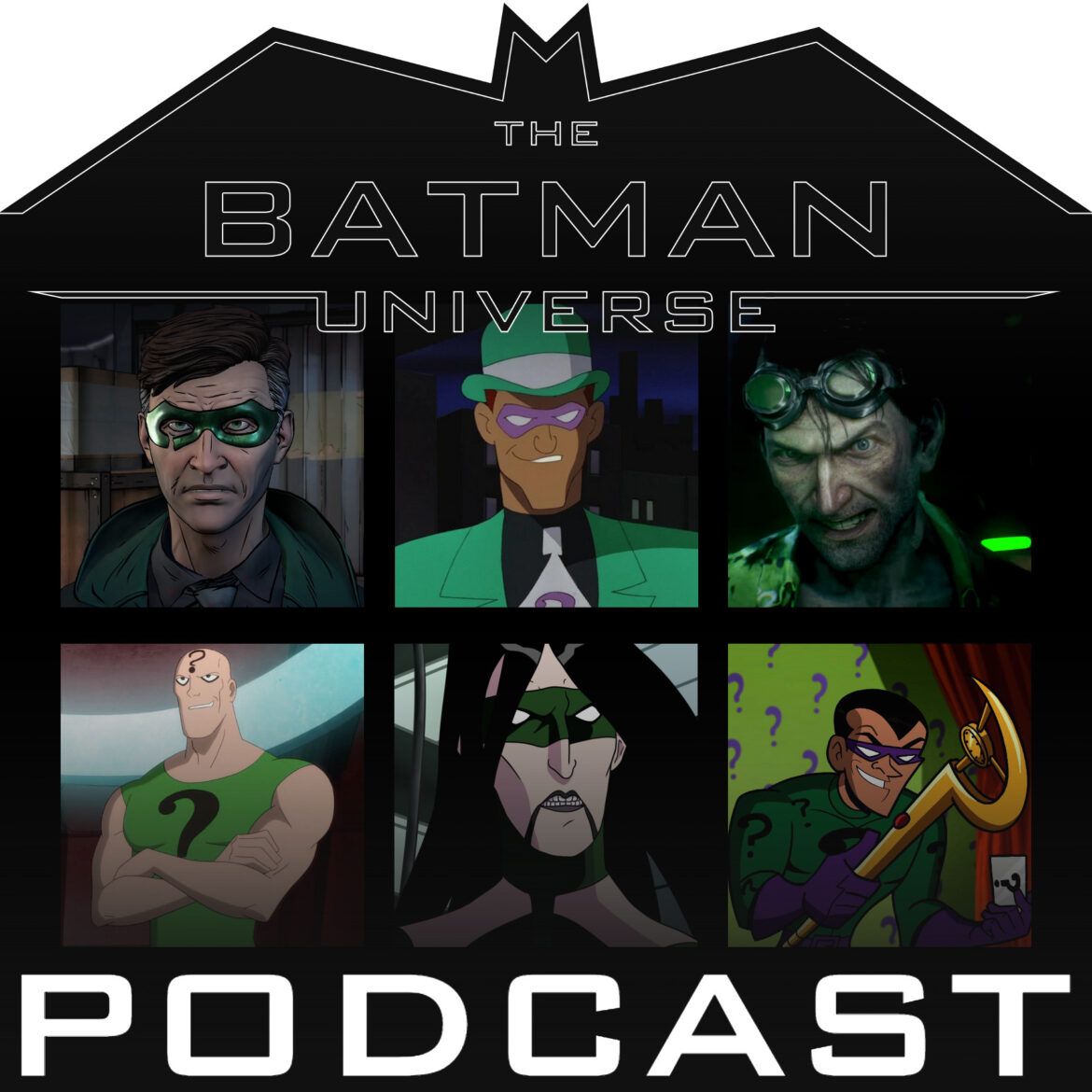 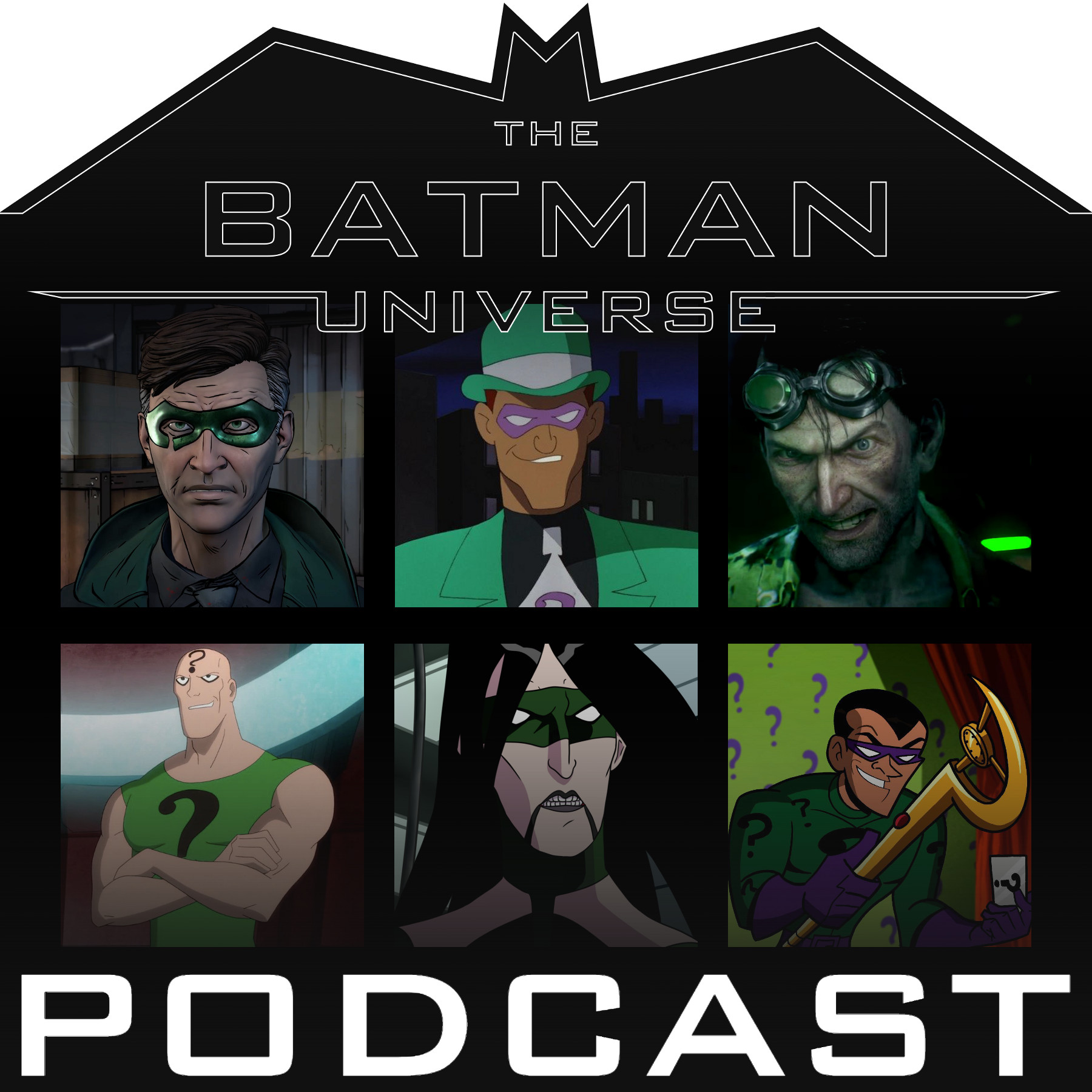 The latest episode of the TBU Podcast sees the return of TBU Ranks with the second part of the Riddler group. This time around, the TBU Podcast crew rated all of the voice actors to determine the top animated Riddler.

There are twenty-one voice actors who have voiced Riddler, starting back in 1968 and going all the way to 2019 with the last voice actor to represent the Riddler. This includes all animated films, television series, and appearances in video games as well.

Which actors do you think of when you hear the Riddler’s voice in your head? Some of the voice actors have very little to rate, which could mean they end up very low on the list. But others have had plenty of appearances and probably the ones that most Bat-Fans will remember when thinking of the Riddler.

Join Dustin, Adil, and Scott as they discuss all of the rankings for all twenty-one voice actors who have voiced the Riddler to determine who is the top animated Riddler.

If you are interested in getting a good overview of many of the different versions of Riddler in animated form, check out the video by Cinema Debate.