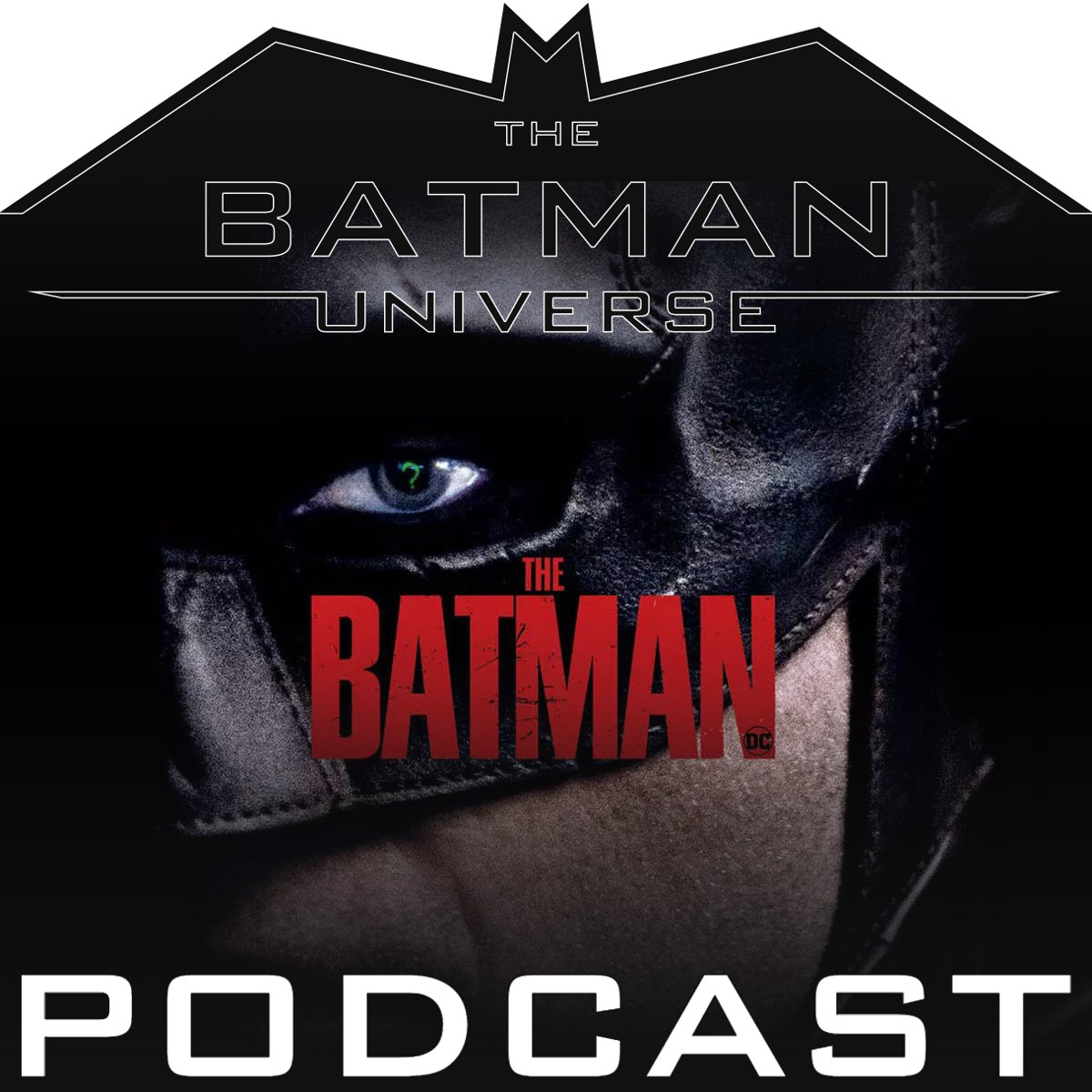 As the crew dives into the special features, one thing is very evident; Matt Reeves is a big Bat-Fan. Reeves along with other members of the crew, speak deeply about their desire to do something different with the character but stay true to the essence of the character as much as possible. What they accomplished is one of the best Batman films of all time.

But that is not the only thing you can find in the special features. If you are looking to see how Collin Farrell transformed into the unrecognizable character or how many different versions of the Batmobile. There is a ton of new things to learn including how the pandemic affected the production of the film. Join Dustin, Scott, and BJ as they do an in-depth discussion of all the special features on the home video release.

If you haven’t picked up your physical copy of The Batman and are looking to check out all of the new special features, you can purchase it over on Amazon and help out the show at the same time.