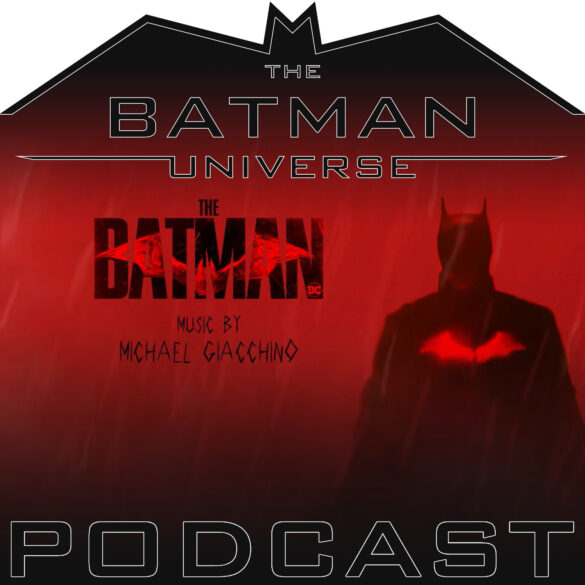 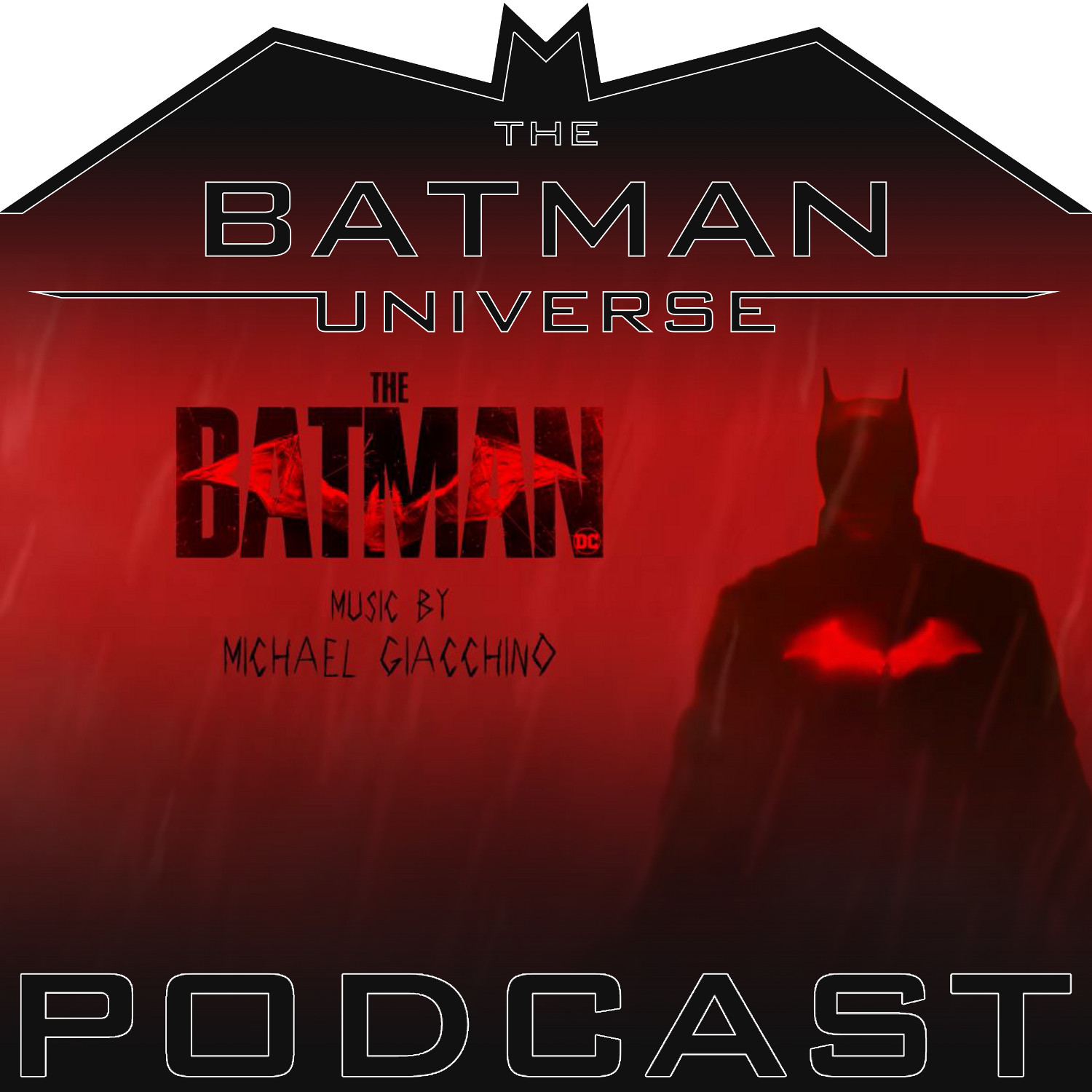 The Batman is the gift that keeps on giving for the TBU Podcast. This week we have a special guest join Scott to give reactions to The Batman soundtrack. Pat Grimes from Wires Don’t Talk is a music producer and gives his insight on what went into creating the soundtrack for the film.

In addition to giving reactions to The Batman soundtrack, the two also dive deep into the themes around the various tracks. They also do a comparison between how Michael Giacchino’s score stacks up with the music from Danny Elfman, Elliot Goldenthal, and Hans Zimmer. Which soundtrack does a better job for their film?

On top of the great breakdown of the soundtrack, the editor of the TBU Podcast joins the show to give a quick review of Batman: Unburied. This new Spotify project has seen great success in the charts, but does it translate that way for Bat-Fans? Listen and find out.

You can find Pat Grimes from Wires Don’t Talk on his website, over on YouTube, and you can follow him on Instagram. If there are other music projects you would like us to cover in the future, be sure to let us know.