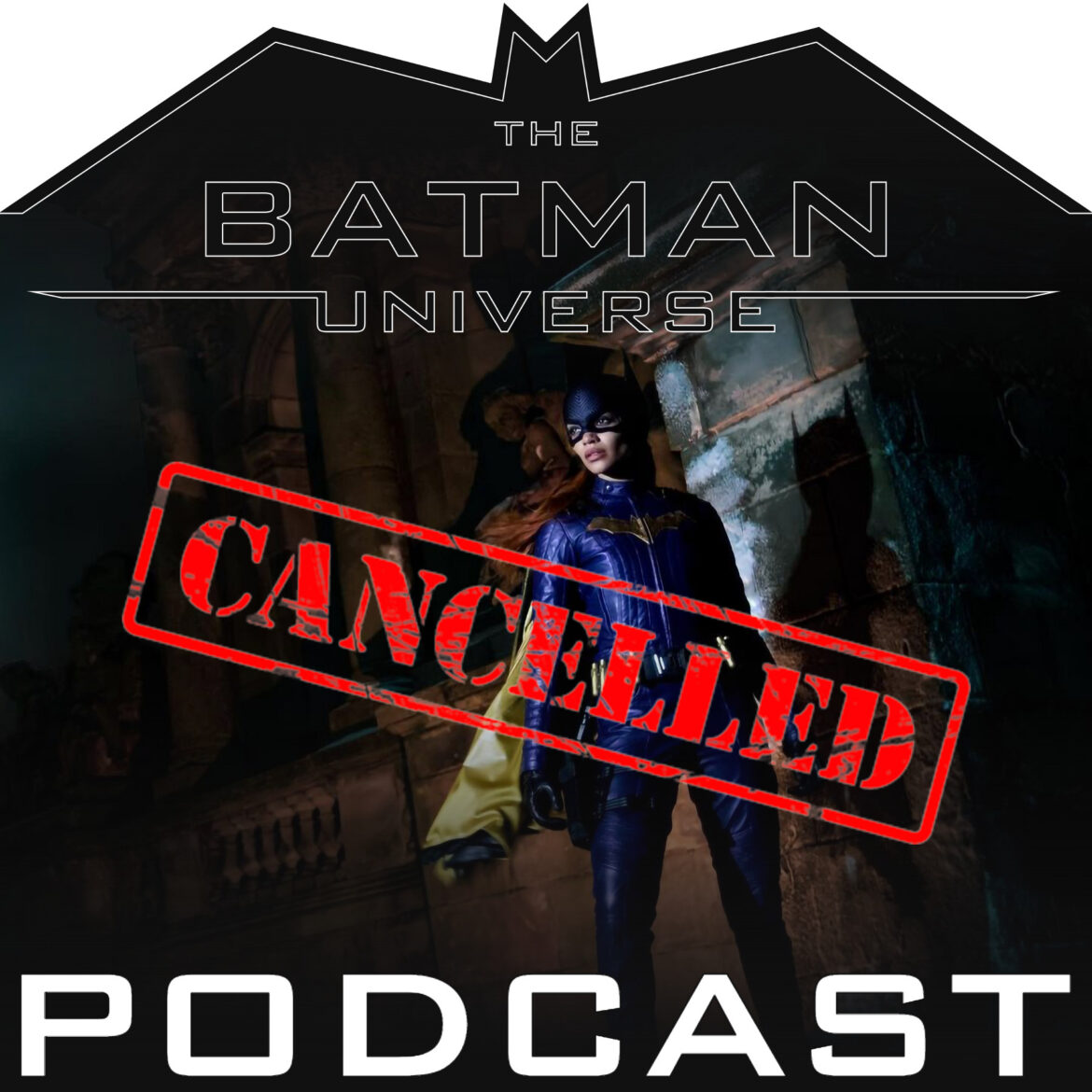 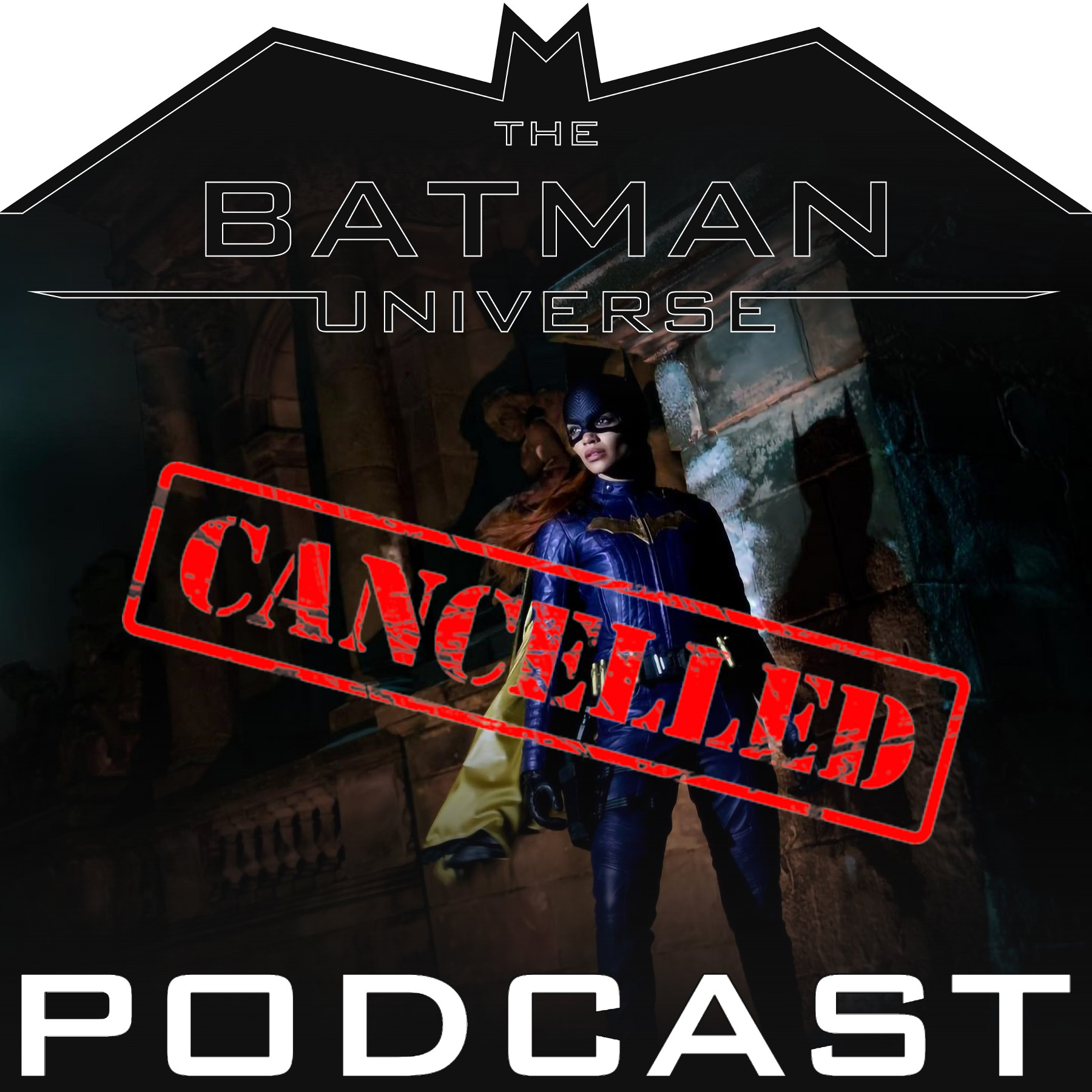 It was an interesting week in the Batman Universe. What started as a week the TBU Podcast would discuss the Snyder controversy turned into one of the biggest news pieces of the year. It was officially announced that the Batgirl film has been cancelled.

Originally the news broke from the New York Post and made its way through the major entertainment sites. The initial reasoning for the film’s cancellation was that the film was “irredeemable.” Immediately the hosts discuss whether this was the case or if these outsiders were looking to give a reason where they didn’t have one.

The other side of this is the massive shakeup within Warner Bros. Discovery, specifically with HBO Max. Over the past few months, some major changes have been happening at the streaming service as the ultimate combination of HBO Max and Discovery+ looms in the future. What does this mean for the rest of the Batman projects on the service?

While it is unfortunate that the Batgirl film was cancelled, the hope remains that outside of financial purposes, there is a plan in place for DC Films and that this film was a causality of the future of the franchise taking priority. Join Dustin, Adil, BJ, and Scott as they discuss the week’s big news and what it means for the future.