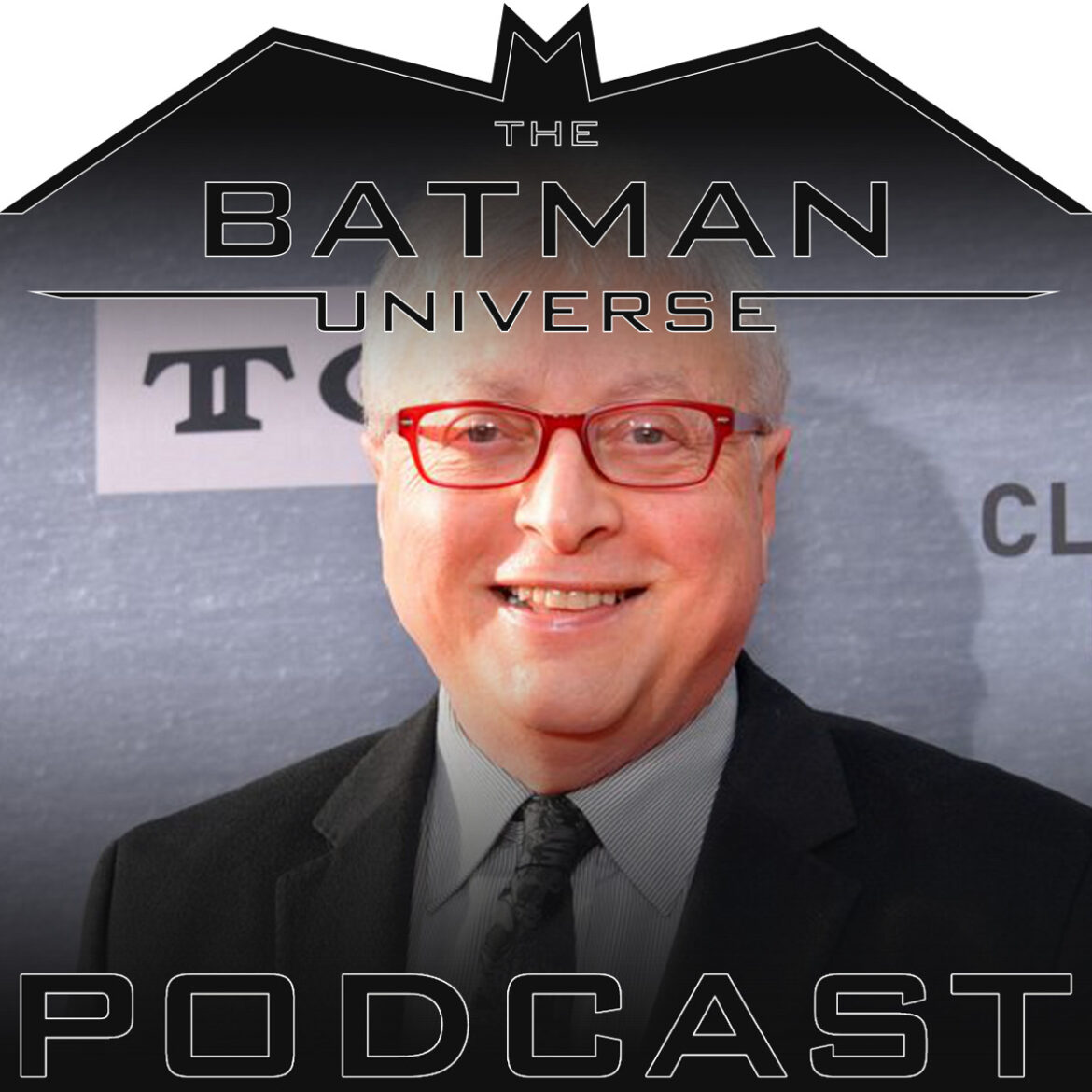 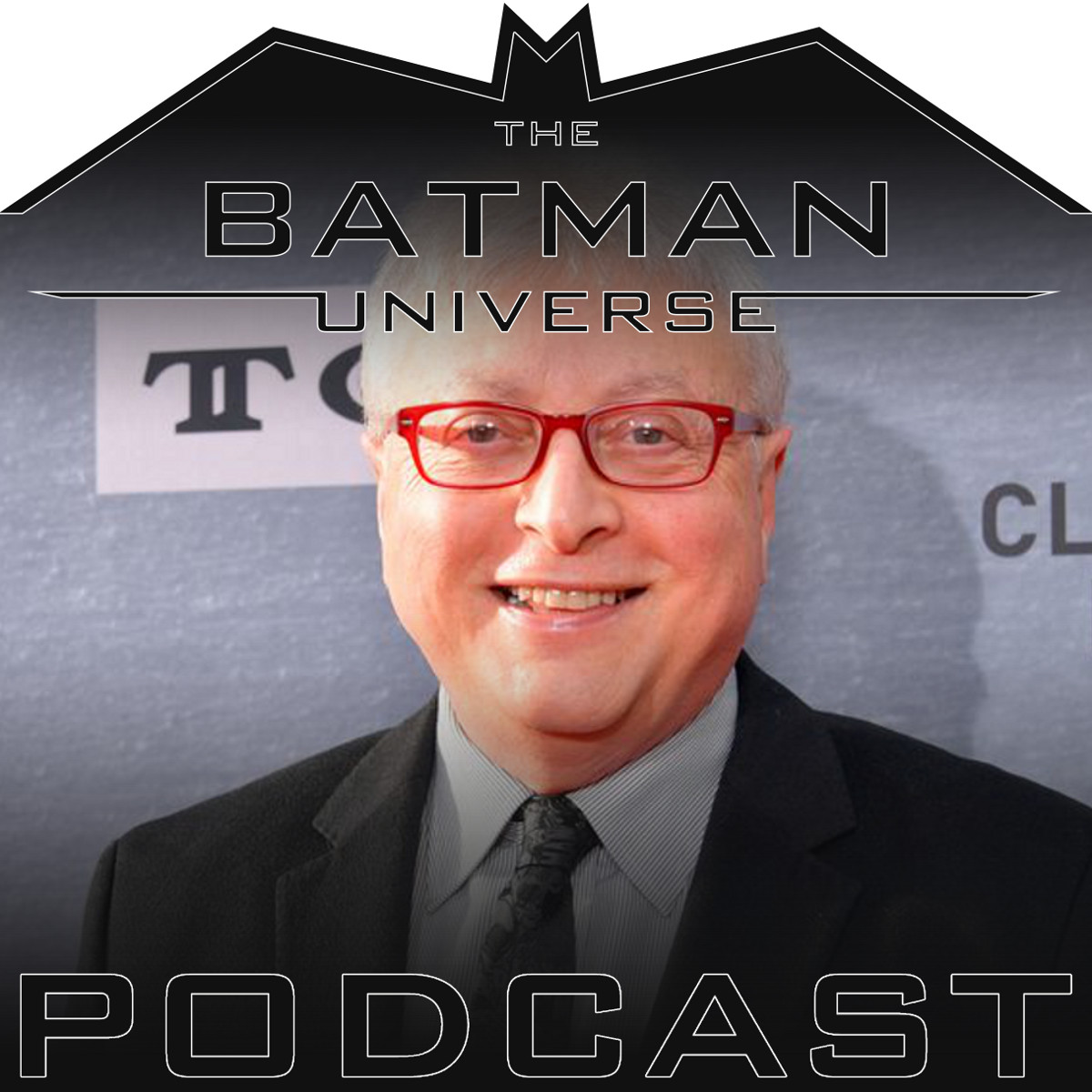 Movie producer, author, and the first-ever comic book professor Michael Uslan joins Scott from The Batman Universe Podcast for a special interview. Mr. Uslan chats with Scott about highlights from San Diego Comic Con 2022, his memoirs, and Darknights and Daydreams, the Broadway adaptation of Uslan’s first memoir, The Boy Who Loved Batman.

Scott also asks Michael Uslan about the impact of the 1989 Batman film and its lasting legacy in the interview, and the two have a spirited discussion about comic books and what Batman means to them and fans near and far.

Listeners can purchase Michael Uslan’s first memoir, The Boy Who Loved Batman, by heading over to Amazon. Batman’s Batman, Uslan’s second memoir, can also be purchased on Amazon. Join Scott for this new interview and leave your comments on what topics you would like discussed in the future with Mr. Uslan.