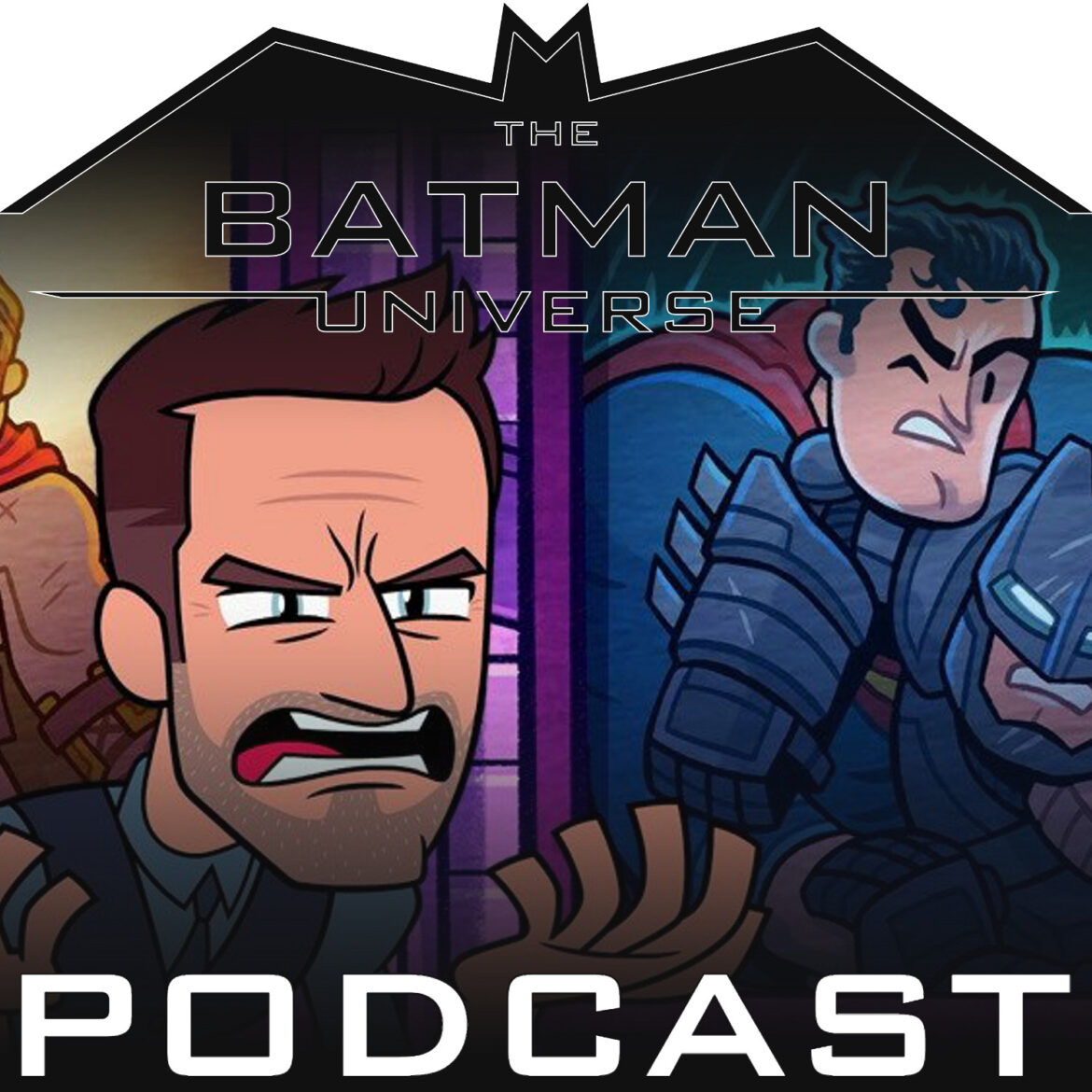 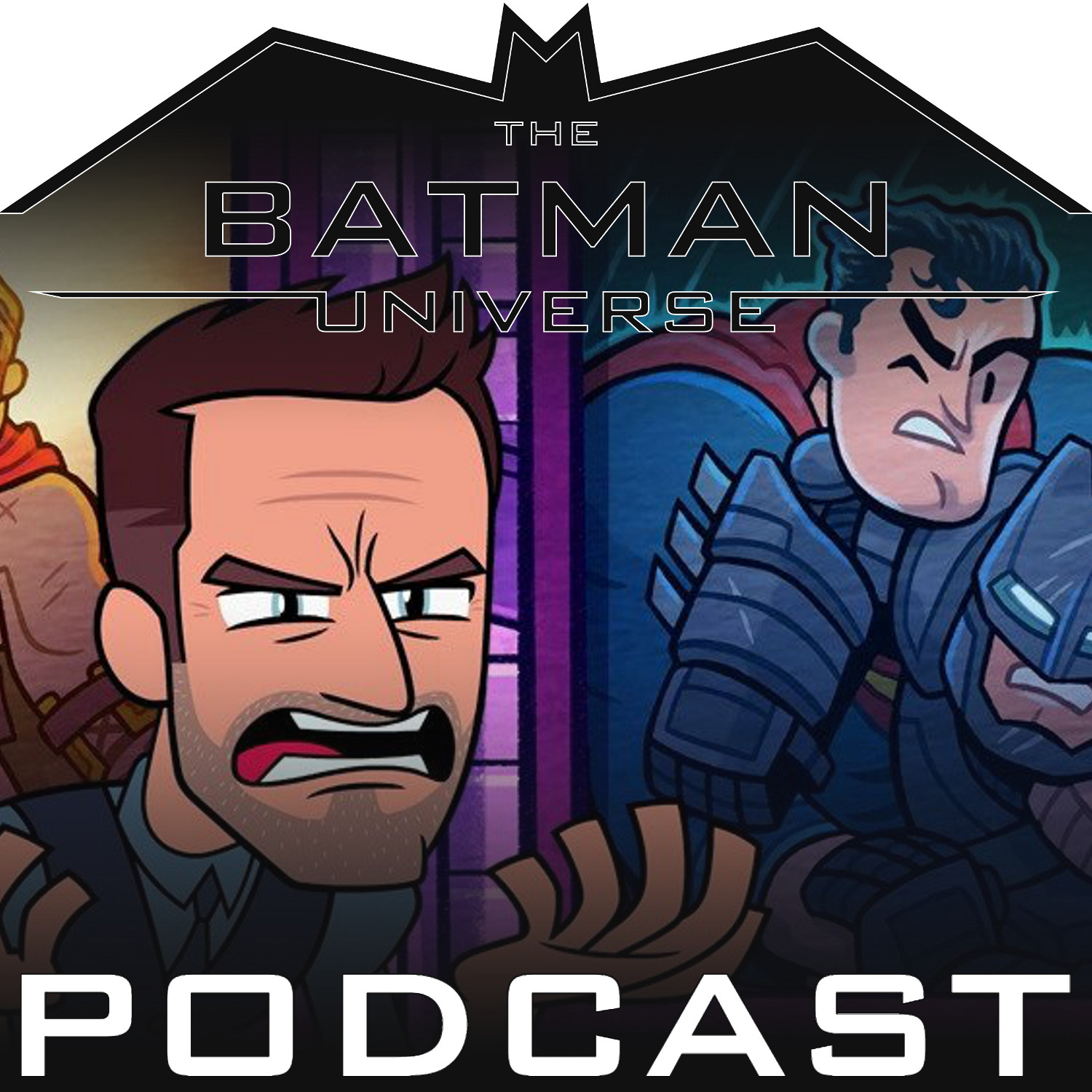 A few weeks back, there was a major report that was released stating that the Zack Snyder Cut was marred with controversy. Most fans would know this is possible if for no other reason than the massive online campaign to get the film released. But what if Snyder himself had a larger role in making it happen?

Rolling Stone published a report stating that Snyder may have been involved in funding the campaign from behind the scenes. In addition, he also took part in several things that wouldn’t be widely accepted, including stealing hard drives with content from Warner Bros. when he was replaced on the film. How does this situation connect to the recent Batgirl cancellation?

But before diving into the Zack Snyder controversy, Dustin, Scott, and BJ also discuss some of the latest news stories as well. What will happen to Batman: Caped Crusader if it is not heading to HBO Max? What villains will be featured in Gotham Knights? What does Matt Reeves’ new deal with WB mean for the Batman Universe?

All of this and more is on the latest episode of The Batman Universe Podcast.