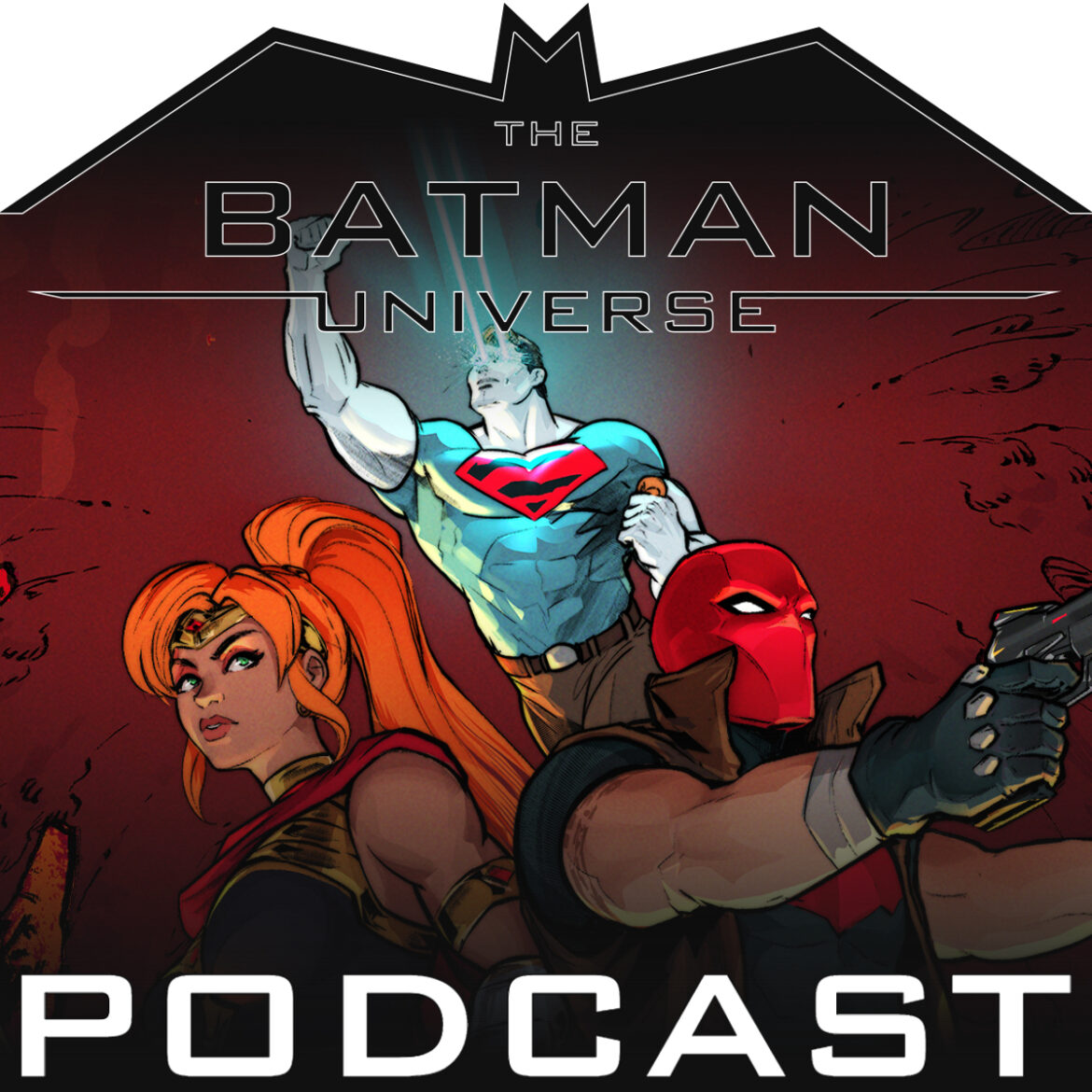 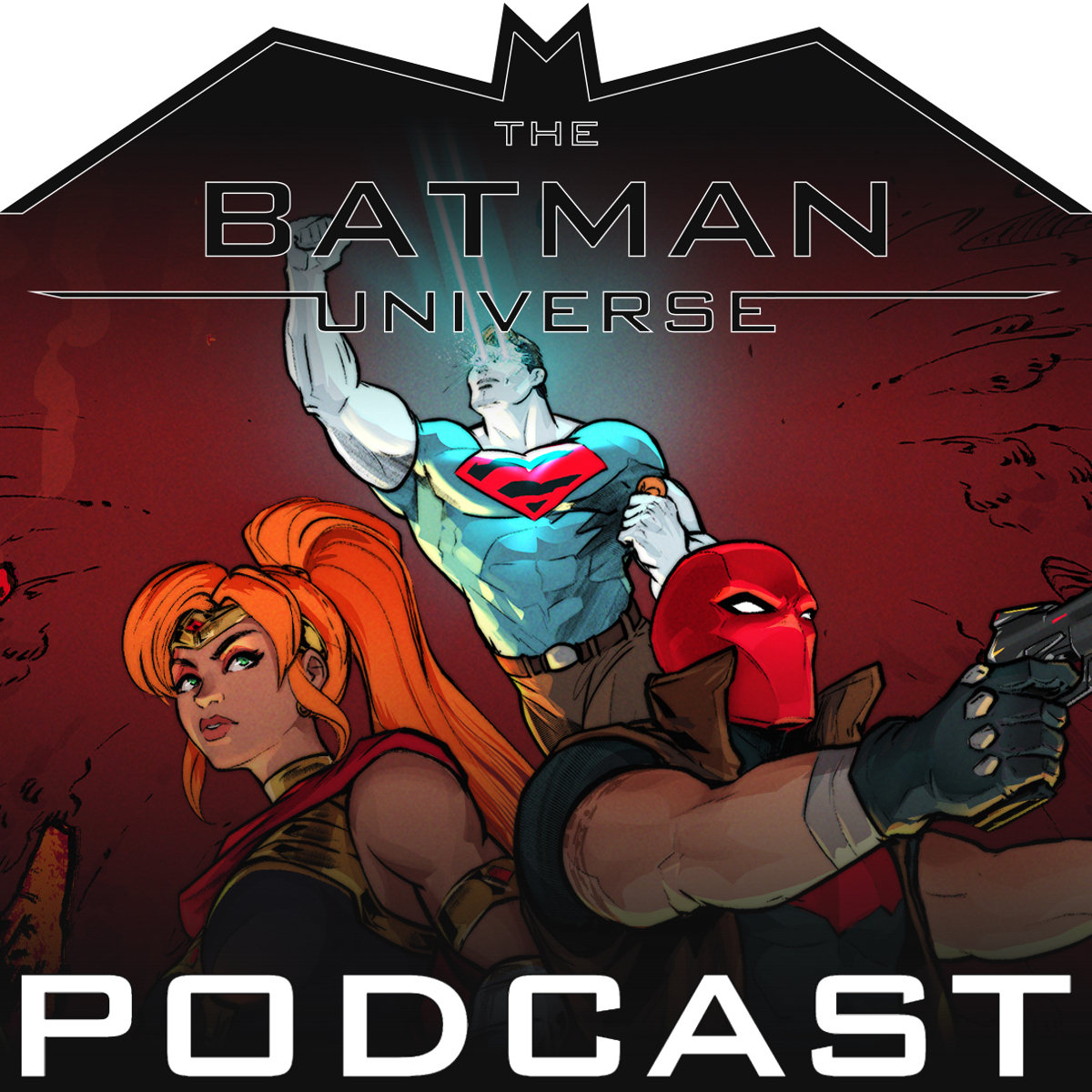 In this episode of The Batman Universe podcast, Scott is joined by writer Patrick Young and artist Nico Bascuñan, the creative team behind Red Hood: Outlaws, on Webtoon for an interview all about the series.

Listen in as Patrick and Nico talk about their creative inspirations behind the stellar Red Hood: Outlaws, as well as character motivations and upcoming challenges for the Outlaws trio of Red Hood, Artemis Bana-Mighdall, and Bizarro. Topics also covered in this episode include DC Easter eggs, favorite moments from the series thus far, and teases for what’s in store for the future. It’s a fun exploration of a beautiful and fun Webtoon series that you don’t want to miss! So join Scott for this new interview with the creative team behind the Webtoon series Red Hood: Outlaws.

Red Hood: Outlaws Synopsis:
“The Outlaws try to go legit—and fail spectacularly. The Justice League has issued a challenge to” Red Hood, Artemis of Bana-Mighdall, and Bizarro, who have to try and replace their goody-two-shoe counterparts as the heroes the world neither deserves nor needs. In this original series, the Outlaws will battle some of DC’s biggest Super-Villains and Super Heroes—but their biggest battles are among themselves. Can this team last? And can they find their own identities separate from Batman, Wonder Woman, and Superman?”