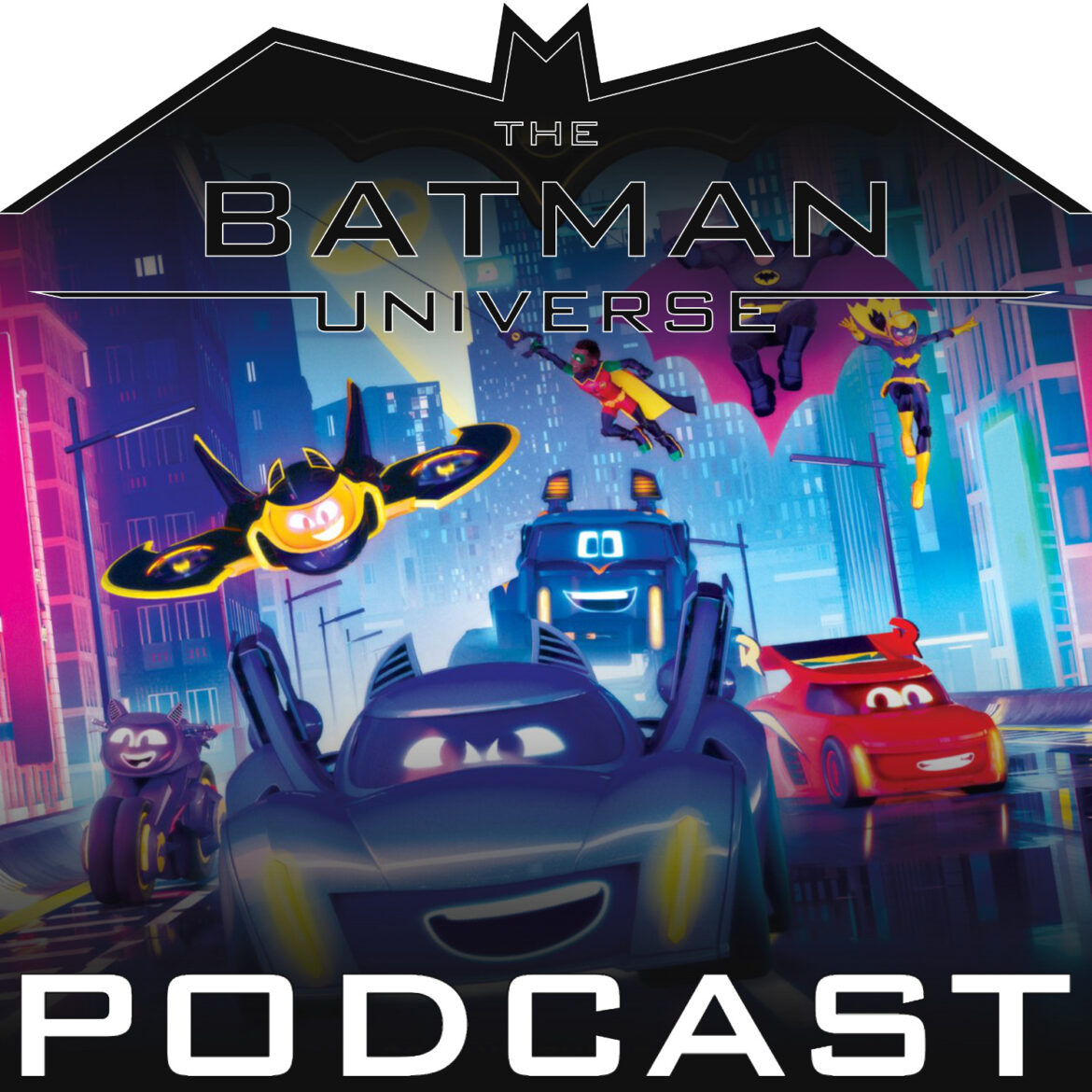 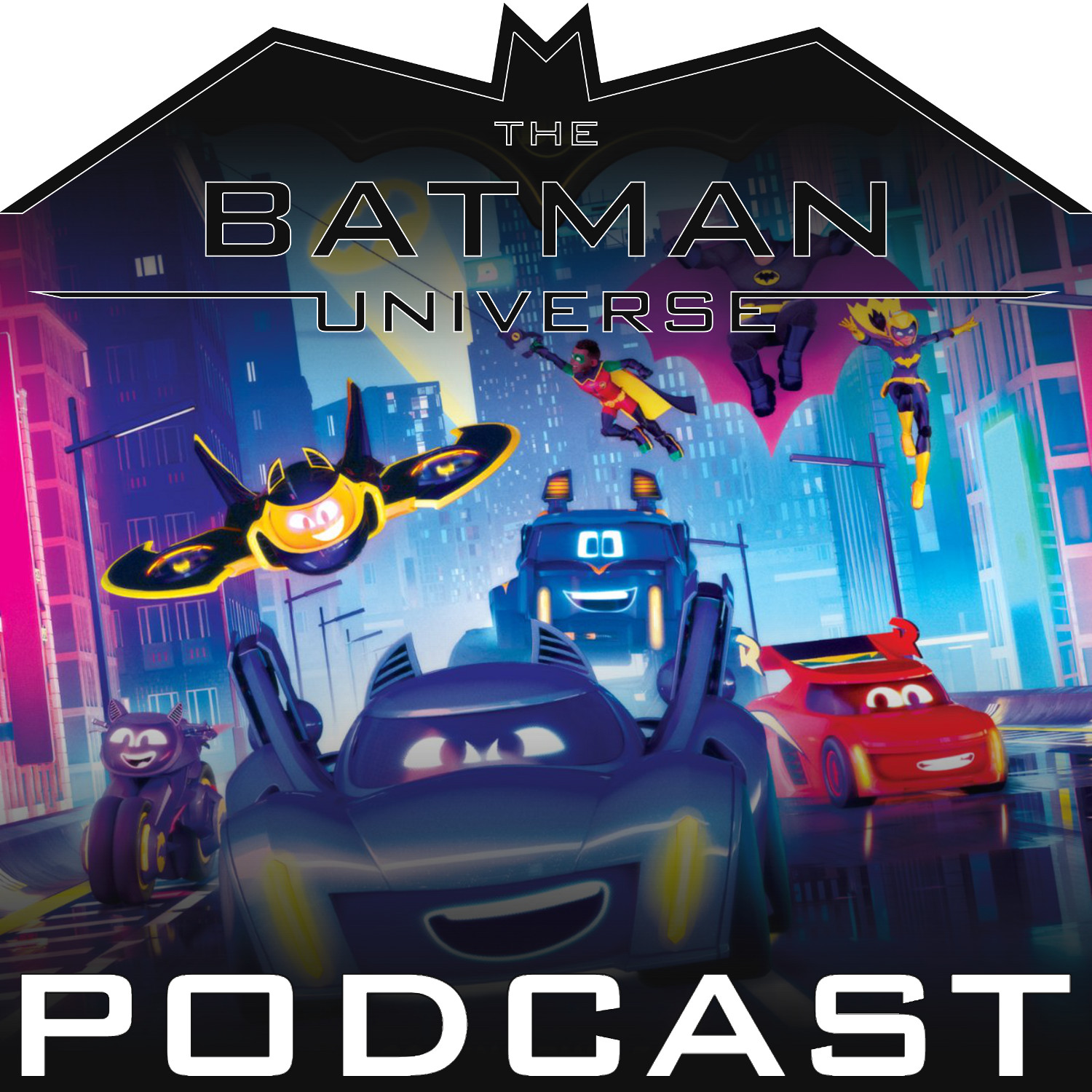 It’s been a little bit of time since the podcast covered some current events. So this episode, we discuss the major news coming out of New York Comic Con, an update for the Matt Reeves’ Penguin series, the power vacuum at DC, and give our first impressions of Batwheels.

New York Comic Con was a couple of weeks back and with it brought very little news regarding the Batman Universe. That isn’t to say that there were a few updates, but on the media side, there was nothing, and on the comic side, it seems that the current state is to keep moving forward without any significant developments.

Next up, Colin Farrell was recently promoting a project and had a number of small updates for the new Penguin series. Scripts are being completed, and filming is expected to begin in early 2023. What does that mean when we will be able to see it?

Then we see a report from The Hollywood Reporter on how multiple power players are carving out their own parts of the DC Universe. Is this something new, or is this the same thing we have seen multiple times in recent years?

Finally, Batwheels debuted last month, and Dustin and BJ give their first impressions of the preschool-aged animated series. Is it worth a watch, or should we just wait for the inevitable merchandise?