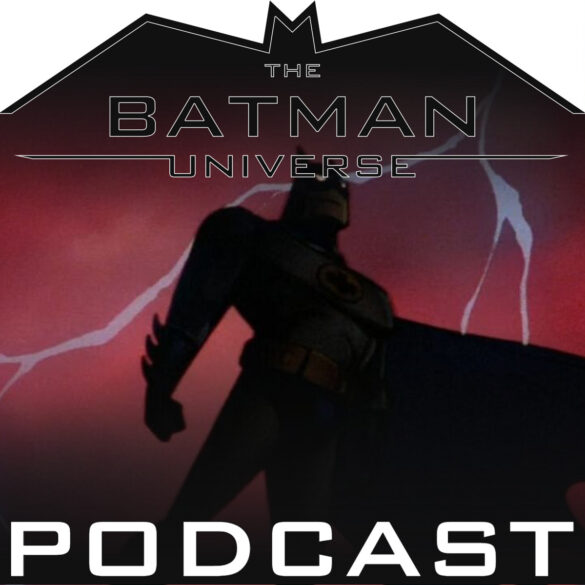 In today’s episode, Scott is joined by music producer Pat Grimes from Wires Don’t Talk. The two put their heads together to rank their top 5 Batman: The Animated Series themes. You’re going to want to tune in as both present their own top 5 lists and reminisce about some of their favorite moments from the show! To round out the episode, Scott and Pat talk about their favorite Batman moments on the screen and in the comics, as well as Pat’s extensive Funko Pop collection.

Links to Scott and Pat’s top Batman: The Animated Series themes are posted below. For the sake of not spoiling the episode, specific tracks will not be labeled. Rather, they’ll be listed as “Scott’s Number 5 Pick.”

What are your favorite Batman: The Animated Series themes?  Did we miss the mark, or did we totally nail your favorites? Tell us about it on our Discord.