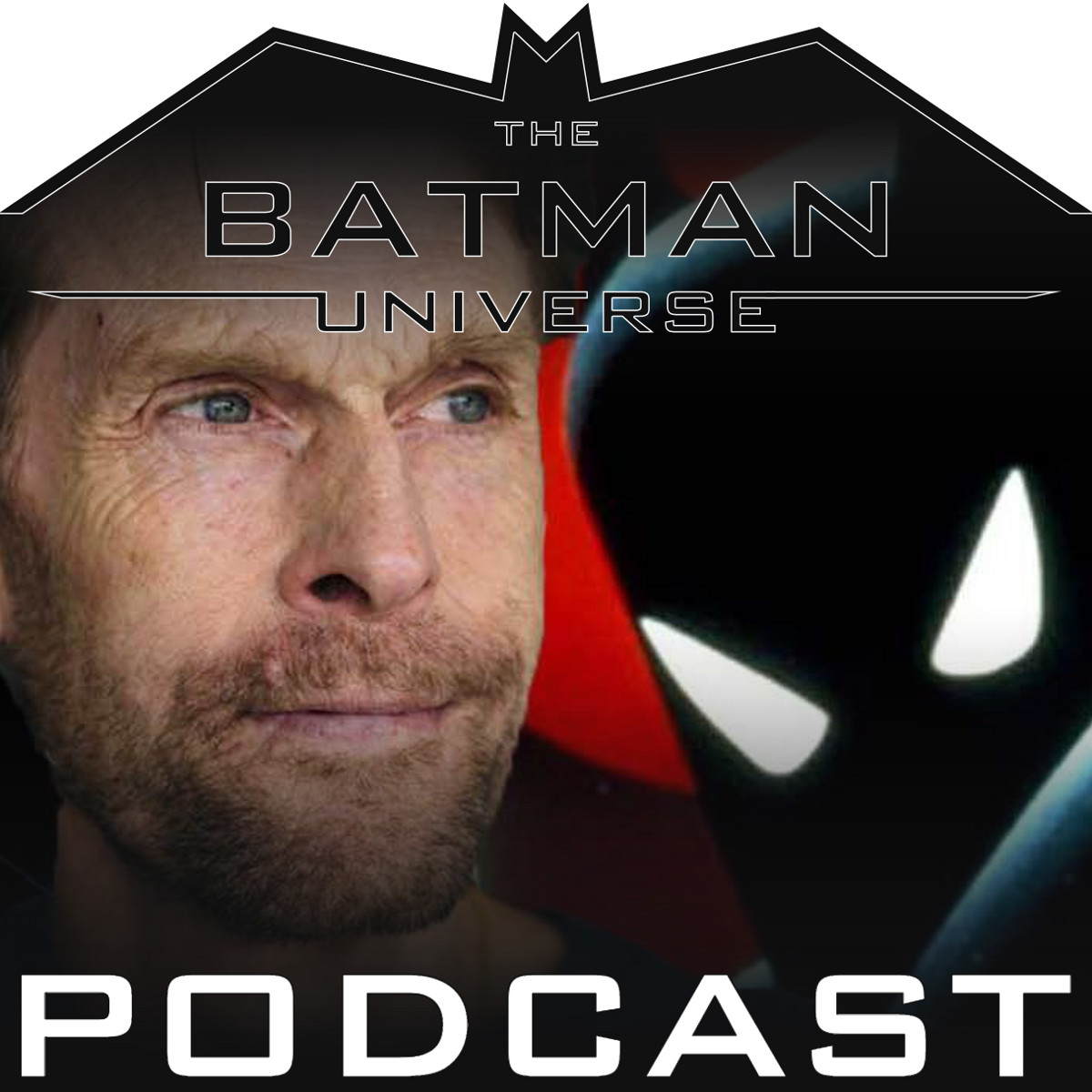 The Batman Universe was shaken this past week as long-time legendary voice actor Kevin Conroy passed away. Kevin Conroy will always be synonymous with Batman, and this week’s episode is a tribute to him.

Kevin Conroy started his career in the Batman Universe thirty years ago with the release of the first episodes of Batman: The Animated Series. Over his career, he voiced Batman in over fifteen animated television series, fourteen animated films, sixteen video games, and he even appeared in live-action form as Bruce Wayne.

Not only was his career linked to Batman, but he also was a popular celebrity on the convention circuit, as he loved the fans as much as they loved him. If it wasn’t his on-the-spot portrayal of Batman’s voice, it was the kindness and love of the fans that embraced his most popular role.

Most fans hear his voice as they read Batman’s dialogue or thoughts in a comic. Some of you are reading this and thinking of his voice. It is because he has become linked to Batman in a way that very few actors ever can.

Join Dustin, Scott, BJ, and Adil as they pay tribute to Kevin Conroy in the latest episode of The Batman Universe Comic Podcast.