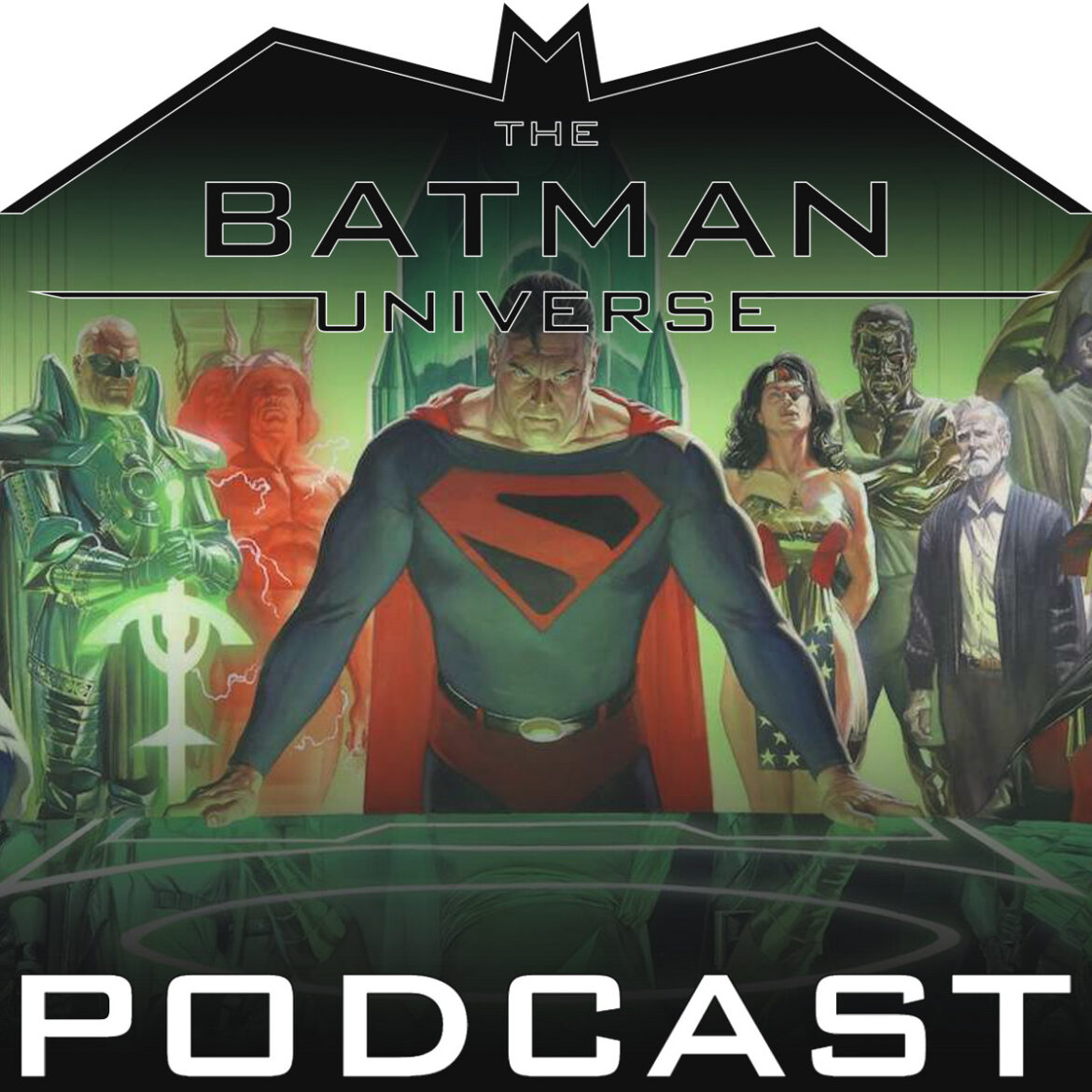 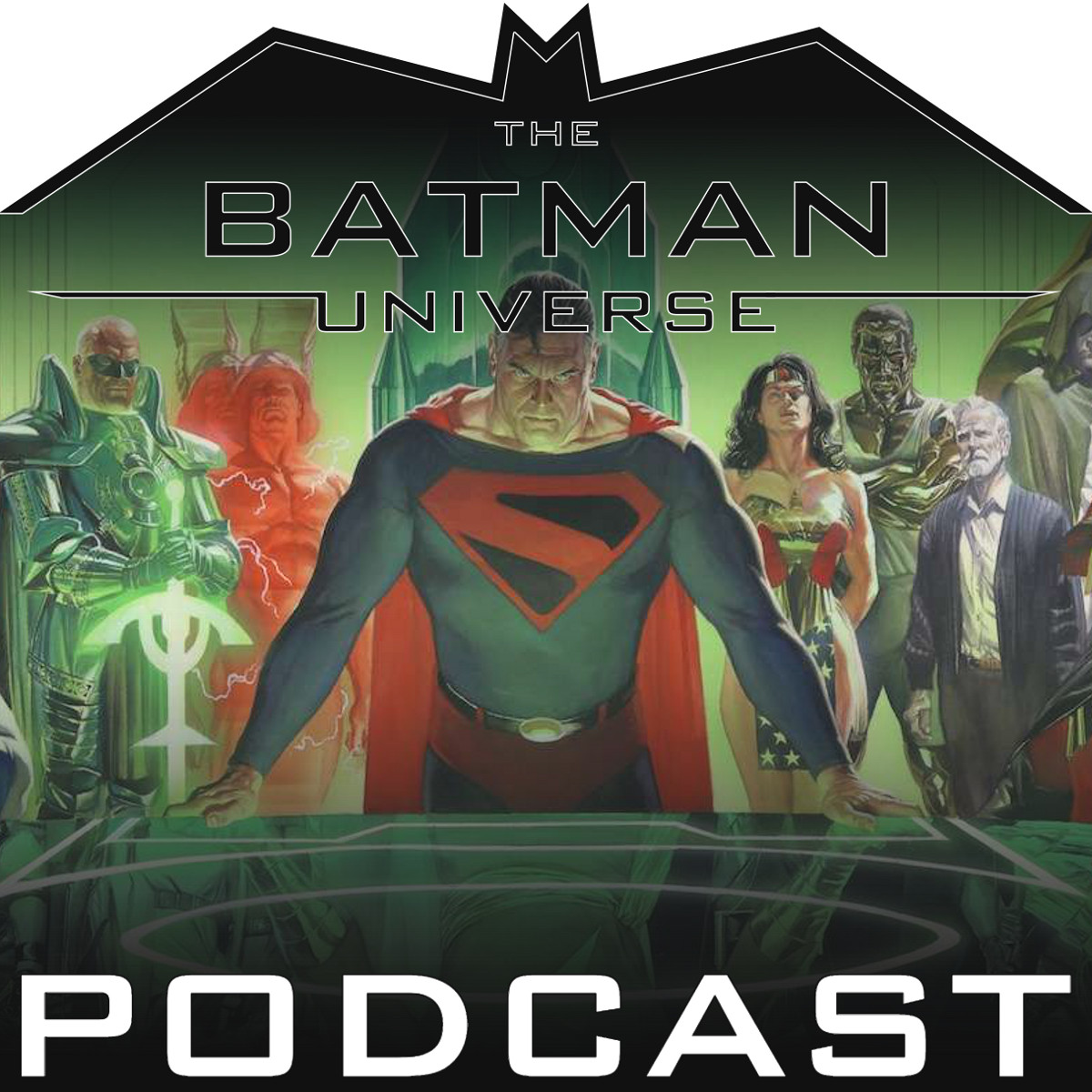 For the past two weeks, we have been unexpectedly busy with other things. But over that time, there were a lot of updates regarding the massive shake-up at DC Studios. What happened, and what does it mean for the future?

But then we get to the major updates in the shake-up at DC Studios. There was a lot more than just James Gunn hinting at possible characters we could see in the future. One of the news pieces is that Blue Beetle is, in fact, happening and getting a theatrical release.

Probably the biggest news is what appears to be the wiping of the slate when it comes to the existing characters in the DC film universe. Henry Cavill will not return as Superman as Gunn is currently working on a new Superman film. Wonder Woman 3 will not be moving forward with Patty Jenkins.

One thing that seems to be unaffected by everything is the Matt Reeves universe. Fans of The Batman will be happy with that, but do all of the other major changes put Gunn in a rough spot with fans?

Find out as Dustin, BJ, Adil, and Scott discuss all of the DC Studios updates and more on the latest episode of The Batman Universe Podcast. Happy Holidays from all of us!

You can help to support this show through Patreon. You can also find various other ways to support the show by heading to our Support Page.
Email us at TBU@thebatmanuniverse.net
Be sure to subscribe to the show for all of the latest episodes, and leave us a review wherever you listen to the podcast.