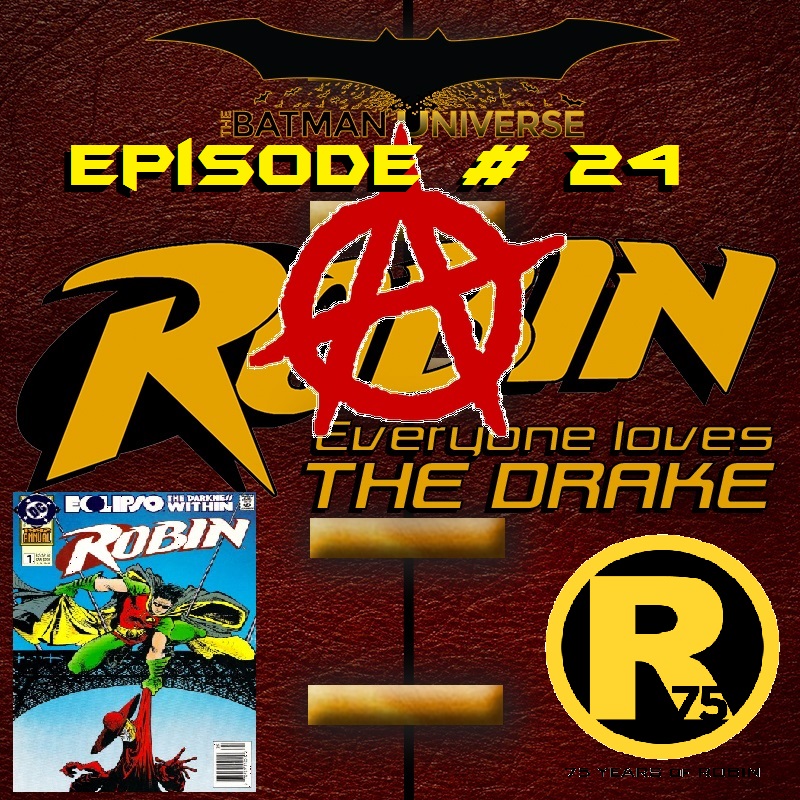 It’s the month of April and the 75th Anniversary of Robin! First off Terence O’Neil is back on the show. We will be talking about the first Robin Annual that came out in 1992, the first meeting of Anarky and Robin, but first some very BIG news in the TBU movie world dropped! Batman v Superman has released their trailer, first the bootleg and then the official HD version! Star Wars also had a new trailer release on the same day! So needless to say we had a bunch to talk about before we get to the book. So we kick of the show with a bang! Robin 75, now that’s how you throw a party!