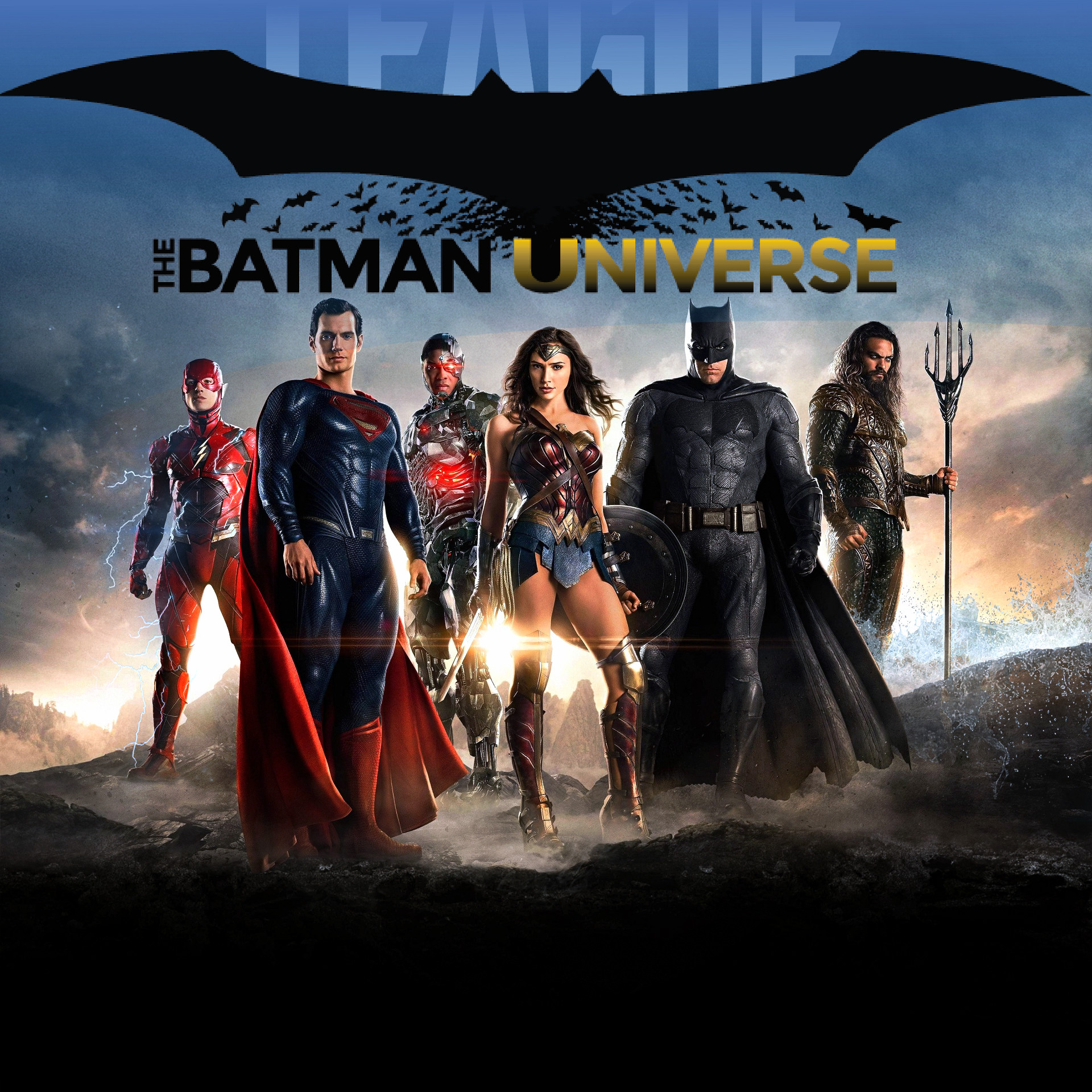 Justice League has released and Dustin, Paul and David get together to discuss the film. Was the film overall good or bad? How does it compare to the other recent DC Films? Did the film give justice to the TBU characters that appeared? Did the controversy with the production hurt or harm the film? And what does it mean for future films? There is a ton to discuss and they end up taking more time to discuss it than the actual run time of the film. Be sure to share your thoughts on the film below.